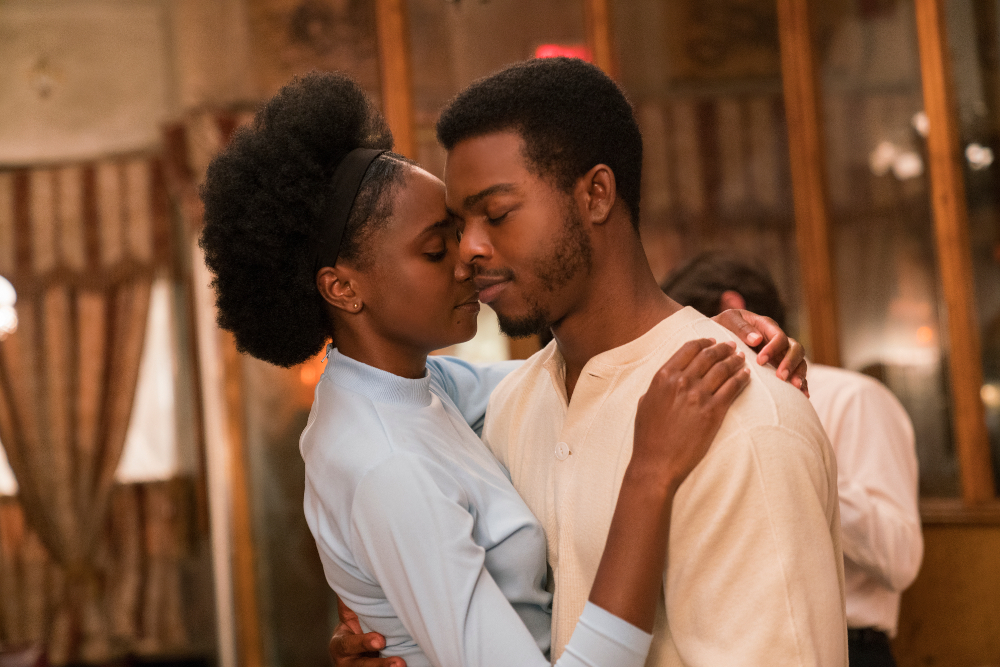 The sixth Berlin Feminist Film Week kicks off tonight at Babylon in Mitte with crowd-pleasing queer coming-of-age tale The Miseducation of Cameron Post. The festival continues over Frauentag and beyond with film screenings, panel discussions, workshops and more – check out our preview for some highlights. On general release this week, Captain Marvel is the 21st instalment in the Marvel Cinematic Universe, but the first to feature a female protagonist. Alas, our reviewer was a little underwhelmed  by this formulaic origin story. If Beale Street Could Talk (photo), Barry Jenkins’ follow-up to his Oscar-winner Moonlight, is a sumptuous, politically-charged romance adapted from James Baldwin’s 1974 novel. Jacques Audiard’s English-language debut The Sisters Brothers was a US box office bomb, but this masterly, darkly comic Western deserved a better fate. Jonah Hill makes the leap from schlubby comic to arthouse auteur with his first directorial effort Mid90s, a nuanced tale of disaffected teens that boasts a killer soundtrack. And White Boy Rick, which tells the incredible true story of the FBI’s youngest ever informant, is a well-acted but poorly-paced affair.