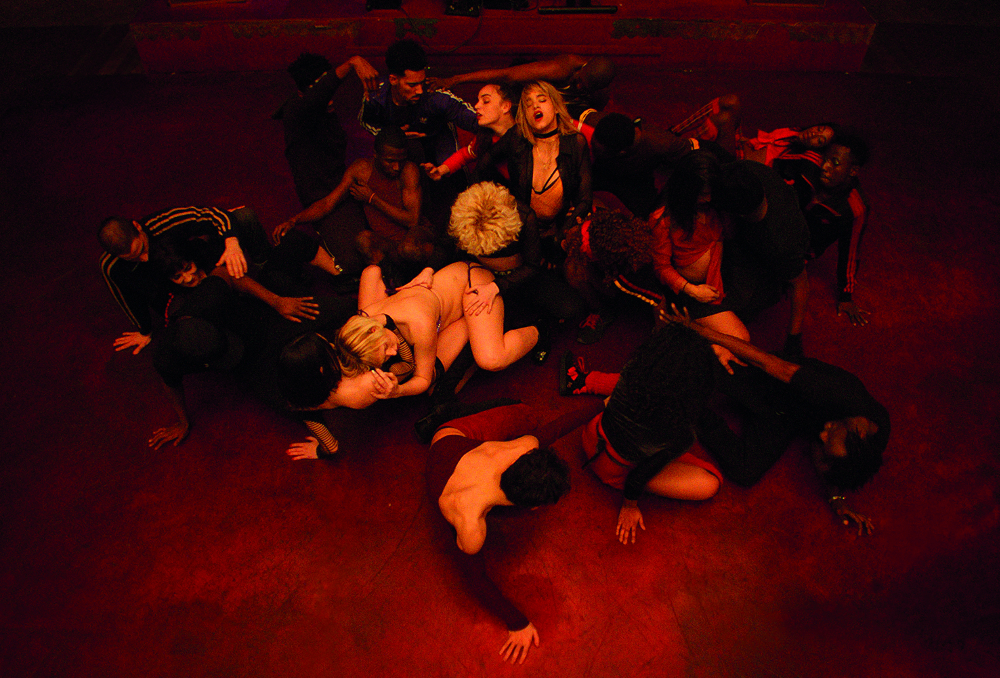 The 18th French Film Week Berlin kicked off last night and runs until December 5, with highlights to come including previews of Gaspar Noé’s psychedelic dance oddity Climax (Nov 29 & 30) and Mahamat-Saleh Haroun’s unflinching migrant drama A Season in France (Dec 1 & 2). On general release, arch-provocateur Lars von Trier is up to his usual eyebrow-raising tricks in The House that Jack Built, a freewheeling meditation on creativity masquerading as a schlocky serial killer thriller. McQueen is a sumptuously cinematic and sometimes heart-wrenching tribute to late British fashion designer Alexander McQueen; check out our interview with the film’s co-director Ian Bonhôte. Sauvage is a bold portrait of a Strasbourg rent boy with a phenomenal central performance from star-in-the-making Félix Maritaud (120 BPM), who we caught up with on his recent visit to Berlin. If you’re after a spot of frivolous fun, you could do worse than star-studded Agatha Christie adaptation Crooked House. Paraguayan lesbian drama The Heiresses (Las Herederas), winner of several major awards at this year’s Berlinale, is also worth your time. Whatever you watch this weekend, just make sure it isn’t Peppermint, a ridiculous and sometimes reprehensible revenge thriller starring Jennifer Garner.