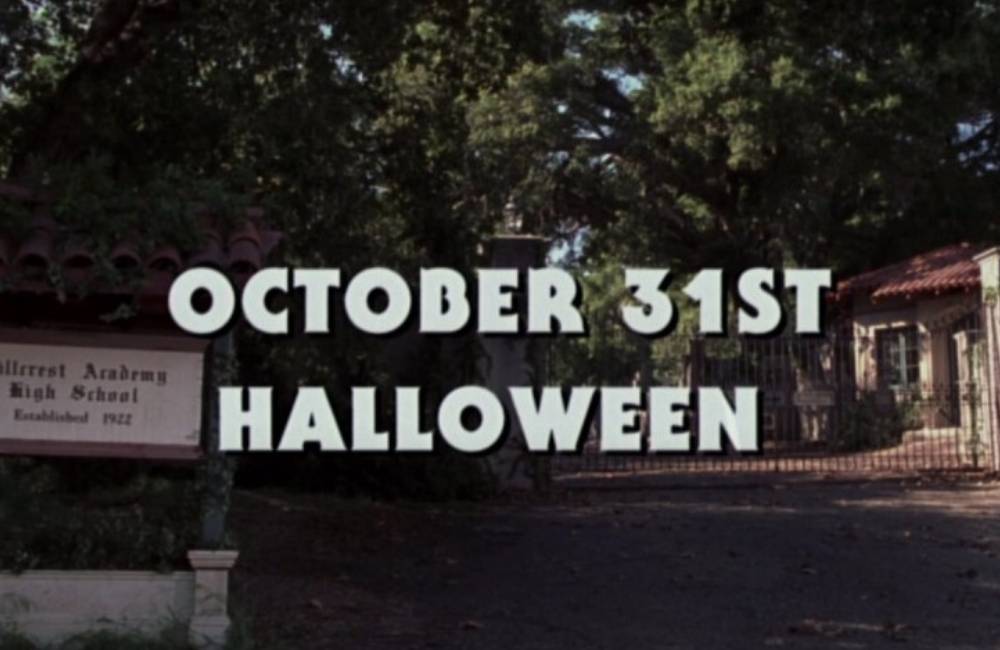 EDITOR’S NOTE: The German government has announced a November lockdown for cinemas starting on Monday. To the best of our knowledge, all the events mentioned in this column are still going ahead, before the four-week closure kicks in. Please keep supporting your local kinos by heading to the cinema these next few days. Make the time to book tickets online, catch up on stellar releases like Babyteeth, Never Rarely Sometimes Always or Kajillionaire, check out the festivals we mention, and make your Halloween plans cinematic.

All Berlin screens have done a stand-up job by implementing safety and hygiene procedures, and no outbreaks have been traced back to cinemas. They have faced an unprecedented – and ongoing – crisis this year, and there are fears that this new lockdown may be a deathblow for many screens, who depended on the footfall of next month’s now-cancelled film festivals, like Soundwatch, Interfilm, Afrikamera and others. If there was a time to show your support, now is that time.

Halloween is around the corner and we strongly advise you to skip the uninspired remake of The Witches, a scare and magic-free dud that isn’t worth a spooky trip to the kinos. It’s a wasted opportunity from every which way you look at it, and you’re much better off (re)watching the brilliant 1990 original.

If you’re looking for seasonal scares, we recommend you check out Final Girls Berlin & The Future Of Film Is Female’s virtual event on the 31st.  One of our favourite Berlin festivals, which showcases horror films made by women and non-binary filmmakers, is collaborating with the New York initiative The Future Of Film Is Female for a programme of shorts with a special focus on female* New York filmmakers. It’s a pay-to-watch event on Vimeo that can be streamed whenever you choose on the 31st, featuring some killer shorts like Alexandra Serio’s Tingle Monsters and one of our faves, Jaanelle Yee’s Sell Your Body, a perfectly calibrated horror-comedy twist on a classic urban legend that follows a med school dropout wrestling with crippling student debt. And let’s face facts – Freddy, Michael, and whoever’s Ghostface this time all pale in comparison to the threat of looming financial debt. Get your tickets here.

And if you’d rather stay indoors this year and are looking for inspiration, we’ve compiled a short list of our favourite Halloween gems that are easily streamable from the (dis)comfort of your homes.

Other new releases this week include The Booksellers, D.W. Young’s gently engaging documentary about the antiquarian book trade and the threat posed to the print industry by online shopping and digital stores, and Schwesterlein (My Little Sister), a brilliantly acted yet familiar drama from Swiss directorial duo Stéphanie Chuat and Véronique Reymond that sees Nina Hoss return to Berlin to care for her terminally ill twin brother, played by Lars Eidinger. Our top pick is the German drama And Tomorrow The Entire World (Und Morgen Die Ganze Welt). Fresh from its Venice Film Festival premiere, it’s an engaging and urgent Antifa drama that sees a young student grapple with how far she’ll go for her political beliefs.

Lastly, three film festivals are on our radar this week.

The first is the Lithuanian Film Festival, Litauisches Kino Goes Berlin, which runs until Nov 1. Celebrating its 10th anniversary, the festival flies the flag for Lithuanian creativity with a line-up of feature length and short films that prove once more that the Baltic nation’s creative output is truly worth celebrating. Make sure to read our full festival preview for which films to look out for.

There’s also Filmfest Frauenwelten, the 20th Women’s Worlds Film Festival of Terre Des Femmes, which started yesterday (until November 4) and takes place in the kinos and online. The programme, which provides insights into the human rights situation of women worldwide, consists of 31 films from 30 different countries, and will be shown at the Kino in der Kulturbrauerei. Our main picks are the opening film Proxima by Alice Winocour, starring Eva Green, screening before its official German cinema release next year (the repeat screening takes place on Nov 1 at 8.30pm); Michela Occhipinti’s Flesh Out (screening tonight at 7pm and tomorrow at 9.30pm), highlighting the practice of fattening up young girls before their forced marriage in Mauritania; and Rubaiyat Hossain’s Made In Bangladesh (Nov 1 & 4, 1.45pm and 9.15pm respectively), which focuses on a woman who fights against the miserable working conditions of female textile workers in Bangladesh. Check out the festival’s wonderfully eclectic programme here.

Lastly, the Refugees Film Festival is taking place at Babylon, starting today until November 4. The organisers have stated that the festival has been born due to “the necessity to highlight the enormous drama of the crisis of millions of people in the 21st Century that must leave their homes searching for a better life or escaping from death”. The selection of over 50 films from more than 20 countries (all screening with English subs) ranges from features to shorts, all highlighting stories of resilience and hope. Of note are the European premieres of Charlotte Dafol’s With Open Eyes (31st, 5.30pm), following a group of homeless people in Porto Alegre who make and sell the Boca de Rua, the only newspaper in the world from the streets that talks about the streets, as well as Juhyoung Ra’s award-winning feature film Atlantic City (Nov 4, 5.30pm), which tells the story of Korean teenager who wanders about the US without a high-school diploma and ends up in a shelter.

That’s it from us this week. Have a fang-tastic Halloween (sorry), please brave the kinos before the lockdown on Monday, and so long, suckers. (Really, truly sorry.)