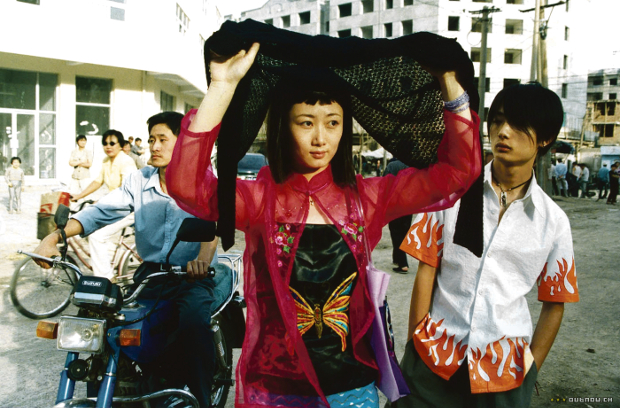 At this year’s Unknown Pleasures festival, American indie filmmakers are thinking smaller than ever.

Times are tight for American independent cinema. Middle class budgets are scarce. Hollywood continues to retreat into a bulging one percent. But then again, socially minded filmmakers have often thrived by thinking small and zooming in, tackling larger issues by focusing on particular people, cases or events.

Unknown Pleasures, now shifting to a summertime slot for its eighth edition, is heavy with these zoomed-in sociopolitical movies. Michael Almereyda’s narrative film The Experimenter offers a stylistically economical look at Stanley Milgram’s 1961 behavioural tests, which were amongst the first to ponder the banality of the Holocaust’s evil. Peter Skarsgard plays the infamous social scientist.

Preceding Travis Wilkenson’s thrifty experimental noir Machine Gun or Typewriter! will be a new short from the great visual essayist Thom Anderson. Titled “Juke” and funded by MOMA, it explores the interior shots  of African American director Spencer Williams’ 1940s melodramas in order to find obscured truths about black life at the time in small-town north Texas. The festival’s annual Special Program showcases the humanist political documentaries of Ed Pincus, whose 1981 film Diaries: 1971-1976 (his personal account of the sexual revolution) and the self-explanatory Portrait of a McCarthy Supporter (1969) look like the pick of the bunch.

Perhaps the best film on offer is one that zooms  way out. After almost five decades behind the camera, Frederick Wiseman has honed his own style as a macro documenter of American institutions. His latest, the brilliant In Jackson Heights, offers a panoramic study of the diverse NYC neighbourhood, from groceries and tattoo parlors to community debates. Instead of suggesting a larger picture, Wiseman allows narratives about immigration, gentrification and the LGBT movement to emerge organically. Seek it out.