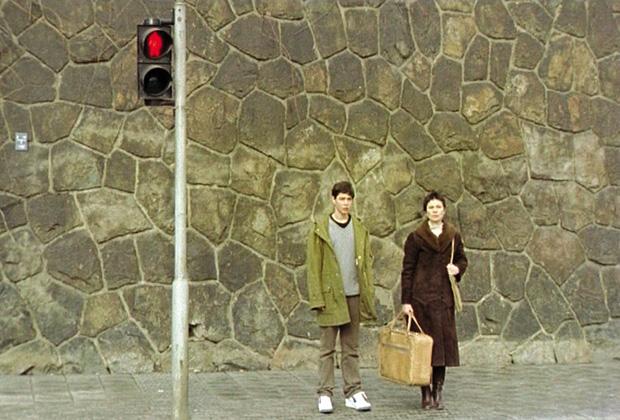 After a number of very accomplished, visually beautiful short films – including Elegy of Wood, which was screened in the Panorama in 2009 – Kadrnka debuts in the Forum with his first feature film.

Eighty Letters is about my memories of my mother at the time when my father defected to the West from the totalitarian regime in 1986. So it’s autobiographically based, and the source of the film is basically my memories and the surviving correspondence between my parents.

Why should people queue in the cold to see it?

It’s not structured in a classical narrative way, I did not want to make things up just for the sake of fiction. It’s a piece of my life and I want to share it with others.