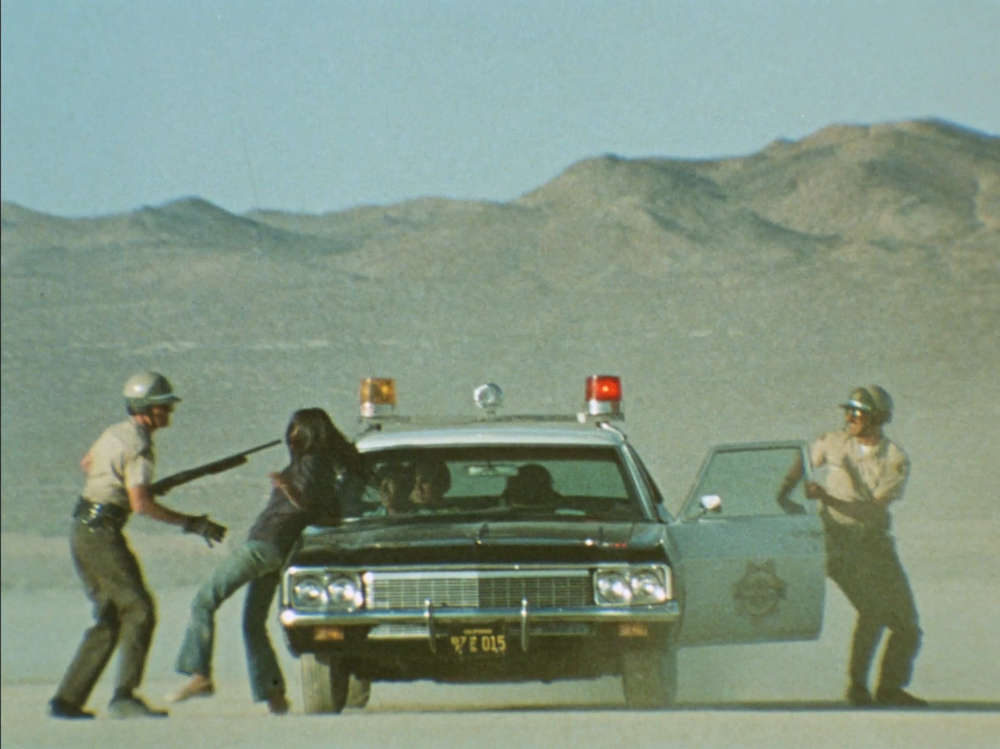 This month, Wolf Kino aims to bring Berlin up to speed with an under-appreciated cinematic pioneer. Peter Watkins has amassed a fiercely loyal following with his formally daring docudramas, but his work is rarely shown outside his native Britain. Kicking off this welcome retrospective are a pair of potent anti-war polemics commissioned by the BBC. Culloden (1964) is a bravura feature debut, which imagines that a modern camera crew was on hand to document the 1746 battle of Culloden, in which thousands of Jacobite soldiers were slaughtered. Meanwhile, The War Game (1965) envisages the nightmarish aftermath of a Soviet nuclear attack on British soil. It’s so effective, the BBC deemed it “too horrific for the medium of broadcasting”, and shelved plans for transmission. Happily, subsequent theatrical screenings led to it winning an Oscar for best documentary feature in 1966. Other highlights include the depressingly relevant Punishment Park (1970), in which an authoritarian US government allows dissidents to be hunted for sport; and Edvard Munch (1974), an exquisite, epic biopic of the Norwegian Expressionist artist. Watkins himself will be in town for an English-language panel discussion on May 5, while lectures and workshops featuring Watkins scholars will provide broader context.