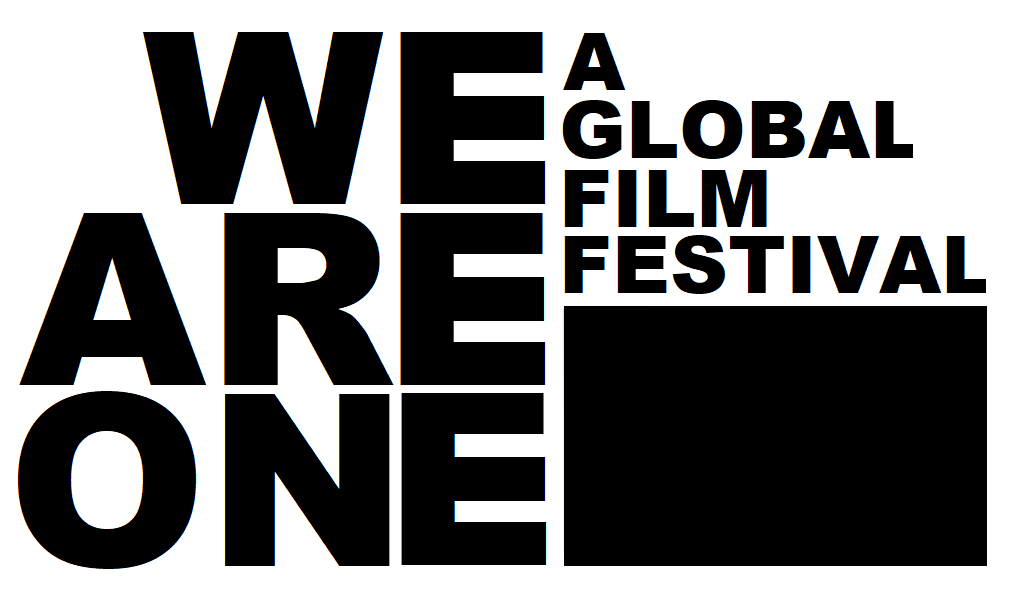 As festivals the world over close their doors, a joint solution has been found for global audiences in need of a film festival fix. Tribeca and YouTube are launching the free 10-day digital festival We Are One, going live tomorrow and benefitting the World Health Organization. Here’s the lowdown.

The pandemic has forced the film industry to a standstill, as some studios even opt to skip theatrical releases and drop titles straight onto streaming services. Faced with an unprecedented situation, film festivals all over the world have been either digitalised, postponed, or all together nixed, with this month’s glitzy Cannes Festival having had to cancel for the first time since WWII. And while Venice and Toronto have stated that they are still scheduled to keep their September start dates (we’re still not sure under what form), it’s increasingly looking like the 70th Berlinale might end up as 2020’s only major festival to have taken place in its normal “physical” form.

But everybody needs a little hope hope hope, as Take That once movingly warbled, and it’s coming in the form of an unprecedented virtual film event that many have dubbed a “historical film event”. Indeed, the world’s most prestigious and influential film festivals, including Berlin, Sundance, Cannes, Venice, Tribeca, Locarno, Toronto, BFI London and Annecy, have joined forces to curate a 10-day global virtual film festival, to be streamed for free on YouTube.

Instigated by Tribeca Enterprises and YouTube, and running from May 29 through June 7, the free-to-watch, ad-free online showcase The We Are One: A Global Film Festival unites curators and artists, meaning that you don’t need an accreditation letter from your editor, require any badges to get into the screenings or even leave your place – or your pyjamas, for that matter – to attend this festival.

The initiative won’t replace the real festival experience, but feels like an impressive salvage operation and a communal experience that’s worth celebrating. Crucially, on top of entertainment value, the event will provide relief by accepting donations from viewers to support the World Health Organization’s COVID 19 Solidarity Response Relief Fund, UNICEF, UNHCR, Save The Children, Doctors Without Borders, GO Foundation and more.

Jane Rosenthal, the CEO of Tribeca Enterprises and co-founder of the Tribeca Film Festival, stated that the initiative was to inspire and unite people across borders and differences “to help heal the world. All of the world needs healing right now.” The hope is that “everyone gets a taste of what makes each festival so unique and appreciates the art and power of film.”

“Cinema is not only a collective work, but also a shared experience. In these times of social distancing, the spirit of cooperation and a sense of community are needed more than ever before”, said Berlinale directors Mariette Rissenbeek and Carlo Chatrian.

The line-up of 103 films from over 35 countries, cherrypicked from the aforementioned festivals, will appear on YouTube starting tomorrow, free to stream. There’s something for everyone and programme includes 23 narrative feature films, 8 docs, 57 narrative short films and 15 doc shorts. Due to rights and financial reasons beyond our pay grade, there aren’t many movies in this online event that were scheduled to premiere in the main festivals this year; still, 13 films are making world premieres, 31 are online premieres, and 5 are international online premieres. Not half bad, especially when you include the 15 panel discussions (a real highlight of We Are One) and 5 virtual reality programmes.

Rudeboy: The Story of Trojan Records: A chronicle of a multicultural revolution in the late 1960s and early 1970s, directed by Nicolas Jack Davies. (Curated by the BFI London Film Festival, May 29.)

Ricky Powell: The Individualist: Josh Swade’s doc about street photographer and NY icon Ricky Powell, who toured with the likes of the Beastie Boys and Run-DMC. (Online Premiere curated by the Tribeca Film Festival, May 30.)

Wake Up: Stories From the Frontlines of Suicide Prevention: Nate Townsend’s crowdfunded documentary that follows the work of suicide prevention group Project Wake Up. The director weaves together stories from American veterans, the LGBT community, university students and gun owners. (World Premiere curated by the We Are One Festival, June 4.)

Ice Cream and the Sound of Raindrops, a 2017 Japanese feature by Daigo Matsui that follows a theatre group who decides to continue rehearsing their play on the cancelled opening night of their show. (Special Presentation curated by the Tokyo International Film Festival, June 4).

The Iron Hammer: Joan Chen’s documentary debut about the career of Chinese athlete Jenny Lang Ping, the trailblazer who transformed a struggling national volleyball team into Olympic champions. (World Premiere, curated by the We Are One Festival, June 7.)

The Distance Between The Sky And Us: A stunning Palme d’Or-winning Greek short directed by Vasilis Kekatos, which sees two strangers meet one night at a gas station. (Curated by the Cannes Film Festival, May 29.)

White Echo: By Chloë Sevigny and selected in the Short Film Selection In Competition selection at the 72nd Festival de Cannes. (Curated by the Cannes Film Festival, May 29.)

Cru – Raw: Follows a young chef learning what it takes to survive in a kitchen. (Curated by the Tribeca Film Festival, May 29.)

Black Barbie: A wonderful animation film that deals with societal ideals of beauty. (Curated by the Annecy International Animation Film Festival, it’s a part of the Annecy Animated Shorts Program streaming on May 31.)

32-RBIT: An essay film about a parallel world where memory loss, surveillance and addiction smear everything and everyone. (Curated by the Guadalajara Film Festival, it’s part of the Best Animated Shorts Film Rigo Mora Award programme that streams on June 1.)

Atlantiques: Mati Diop’s documentary short that was a precursor to her 2019 Grand Prix-winning feature Atlantics. (curated by the New York Film Festival, June 7.)

On Transmission section: Claire Denis in conversation with Olivier Assayas (2020 – Curated by the Berlin International Film Festival, May 30.)

Cinema Cafe with Tessa Thompson and Jane Campion (2019 – Curated by the Sundance Film Festival, May 31)

In conversation with Guillermo del Toro (2018 – Online Premiere curated by the Marrakech International Film Festival, May 31.)

And She Could Be Next: A US drama by Grace Lee and Marjan Safinia, who journeyed through the 2018 midterm elections to follow a defiant grassroots movement of women of colour. (World Premiere curated by We Are One, May 31.)

Sébastien Tellier on Paris’ Rooftop | A Take Away Show: Directed by Élie Girard (2020 – New Video curated by We Are One, May 29.)

The Stories That Prepared Us: A telling of the story of coronavirus through moments in film and television, directed by Jack Nugent and Andrew Fernandez (2020 – New Video curated by We Are One, May 29.)

We Are One: A Global Film Festival / May 29 – June 7. The full schedule is available at http://www.weareoneglobalfestival.com/ and you can start watching on https://www.youtube.com/weareone