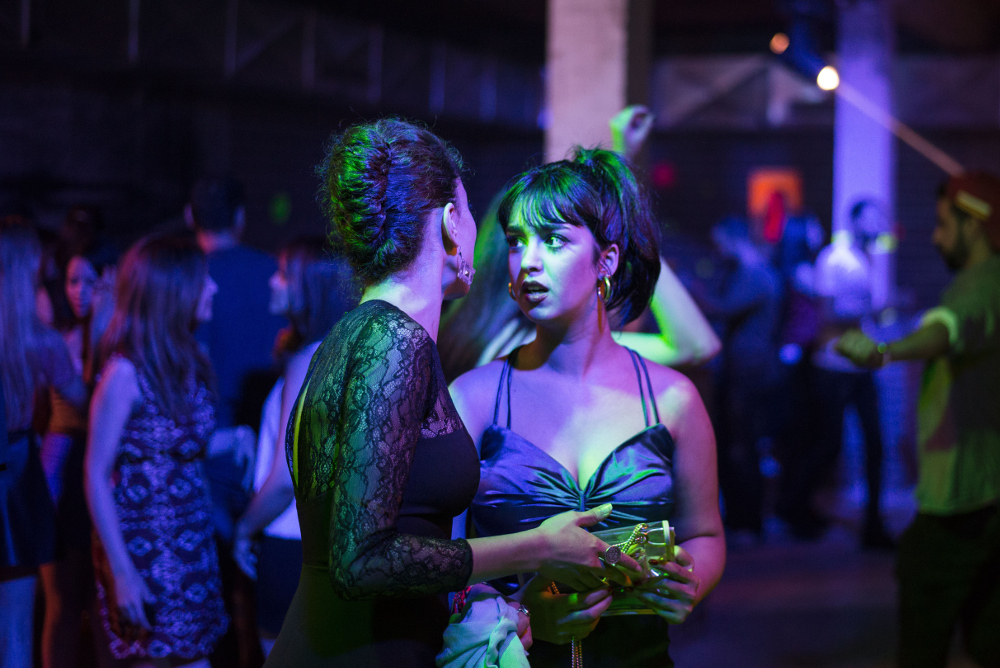 In the #MeToo era, Alfilm audaciously delves into Arab masculinity.

Known for thought-provoking, challenging cinema that uproots stereotypes about the Middle East and North Africa, Berlin’s Arab film festival celebrates its ninth birthday with eight days of the best new films from the Arab world, plus a special programme centred on the complexities and contradictions of the modern Arab man.

It kicks off in attention-grabbing fashion with Beauty and the Dogs, a technically bravura account of a rape and its aftermath by Tunisian female filmmaker Kaouther Ben Hania. Other fiction highlights include Faouzi Bensaïdi’s Volubilis, a love story between a security guard and a housekeeper which doubles as a ruthless critique of Morocco’s suffocating class divide.

On the doc front, Karim Sayad’s Of Sheep and Men follows the parallel lives of a middle-aged sheep merchant and a teenage aspiring vet, painting a vivid picture of working-class Algiers in the aftermath of the Arab Spring. And Ziad Kalthoum’s Taste of Cement is a hard-hitting portrait of exiled Syrian workers rebuilding neighbourhoods in the wake of the Lebanese civil war. It’s an empathetic and visually striking film which stands out amidst an impressive line-up.