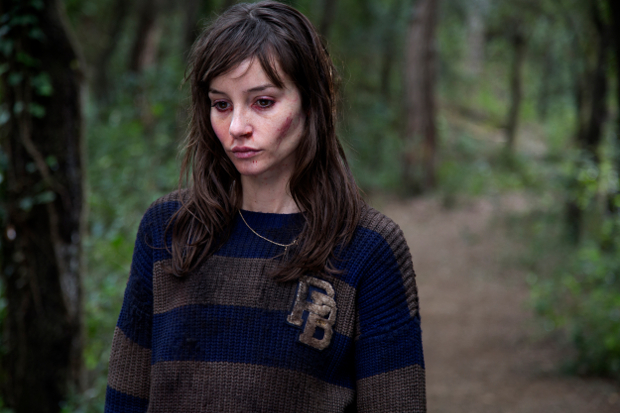 Looking for a way to get that blood pumping on those long, cold December nights? The Fantasy Filmfest returns for a two-day winter instalment of fresh thrills, White Nights. Known for mixing some truly high-class horror with pure entertainment, the FFF doesn’t disappoint this time around. Alberto Marini picked a seemingly trite title for his excellent Spanish-set thriller Summer Camp (photo), but this is no homage or meta-parody à la Cabin In the Woods or Scream; rather an intriguing breakdown of group dynamics as the protagonists take turns being the antagonist. The fest remains in Europe for the beautifully shot and scored French-American coproduction Road Games, where an attractive hitchhiking pair get caught up in an older couple’s mystery – and for a nice nod to the classics, scream queen Barbara Crampton plays one of the leads.

Cross the Pacific over to Japan for the strangely moving, yet gory, Tag from Sion Sono, which takes the popular Japanese school girl massacre trope and turns it on its head with a surprisingly feminist spin. Coupled with its noise-rock soundtrack, it’s an assault on multiple levels. And a helluva lot of fun! Of course, over in America humans aren’t the enemy, but giant lava-breathing spiders in Lavalantula, an offshoot of the Sharknado franchise – this one’s purely for shits and giggles and a light end to the fest. For more info, see www.fantasyfilmfest.com.