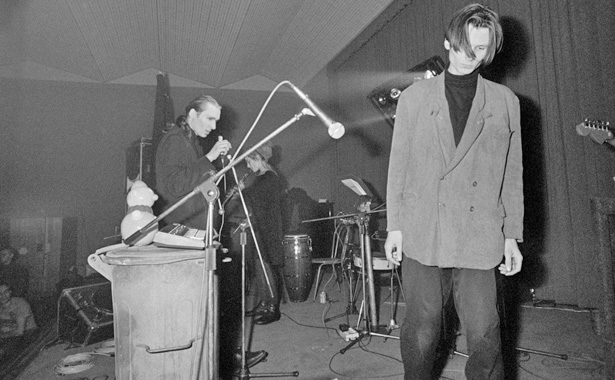 This week, on Sunday (Nov 13), join us at Lichtblick Kino for an EXBlicks screening of Ornament & Verbrechen – Die Gebrüder Lippok, an engrossing documentary portrait of the GDR’s best-known underground band. Directors Jakobine Motz and Claus Löser will be in attendance. Woody Allen’s latest finally makes it to German shores. Meanwhile, on regular screens Café Society is one of the ageing auteur’s stronger recent efforts, with a sharp script and gorgeous cinematography by Vittorio Storaro, but it’s unlikely to convert Woody sceptics. Florence Foster Jenkins is a sprightly biopic of the world’s worst opera singer, elevated by yet another award-worthy performance from Meryl Streep. Soy Nero tells the incredibly timely story of a young Mexican man who joins the US army in order to secure a Green Card. Our critic wasn’t convinced, but others in our team would encourage you to check it out. If yesterday’s news has left you craving a few hours of mindless escapism, the solid but generic action romp Jack Reacher: Never Look Back might just about do the trick. For those with shorter attention spans, Interfilm short film festival kicks off Monday (Nov 14) and screens in various venues around town. Looking a little further ahead, next week’s Arab Film Days aim to shine a light on bold and courageous women in North Africa and the Middle East. The festival kicks off next Thursday (Nov 17) at Kino Kulturbrauerei.