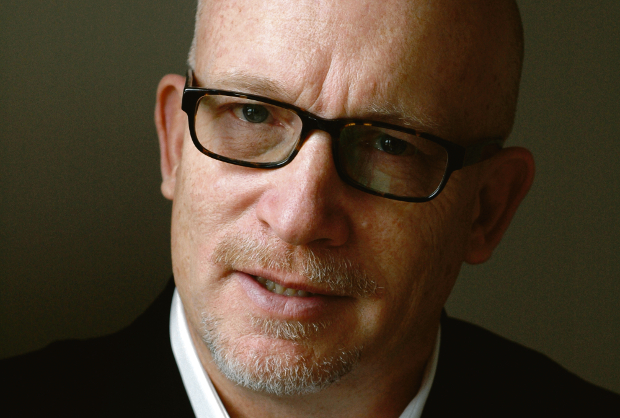 How Alex Gibney learned to start worrying and fear the cyberbomb in Zero Days.

The prolific documentary filmmaker has tackled it all over the years, from sex abuse in the Catholic Church (Mea Maxima Culpa: Silence in the House of God) to WikiLeaks (We Steal Secrets), to Scientology (last year’s Going Clear). This time, the Oscar winner opens our eyes to the world of cyber-espionage with a disquieting and thrilling exposé on Stuxnet, a self-propagating computer virus developed by the US and Israel to sabotage Iran’s uranium-enrichment programme.

How does one go about getting to the truth of something so “hideously overclassified”, as you described Stuxnet in the film?

That was the big problem with Zero Days, and in a way, the film ended up being partially about that. I knew that the NSA was known for its secrecy but because some elements of the Stuxnet story were already known, I didn’t expect to be in a situation where people would deny or refuse to comment on something that had already happened.

Did you ever lose heart?

Sure, there were moments where I thought “I should have my head examined,” but I kept going. When I started Taxi to the Dark Side [his 2007 Oscar-winning documentary about the use of torture within the US military], no one was willing to talk, but I kept pushing forward and that taught me a lesson – you just keep going, no matter what. I’ve learned that there will always be a way, either via a narrative structure or through information that I didn’t initially expect to find. In a way, that’s one of the best things about documentaries: you write the script at the end, not the beginning. That’s certainly what happened with Zero Days.

What did you expose about Stuxnet that the press hadn’t already?

From a news point of view, there are two things. One is Nitro Zeus, which was an operation that was not previously disclosed. It tells us that the NSA is going way beyond Stuxnet’s size and complexity in terms of cyberweapons. The second thing that hadn’t been properly told is the way in which the Stuxnet worm got loose. Pressured by Netanyahu, the code was changed in an aggressive way, so aggressive that it spread all over the world. That is interesting from both a technical standpoint – to understand how the weapon works – and from a political point of view. It reveals a lot about the US-Israeli relationship. 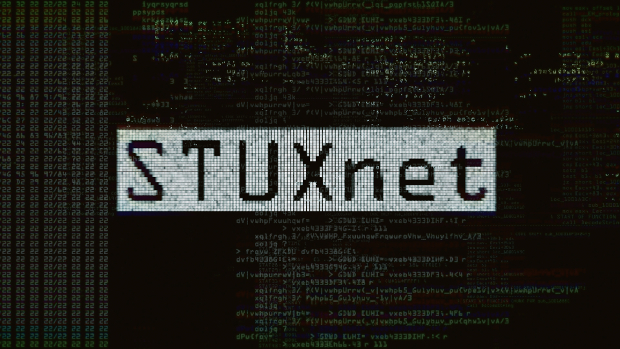 What do you think motivated your anonymous sources to speak out?

Some people from the NSA spoke up because they felt that a number of their superiors didn’t have a sufficient grasp of how dangerous these weapons were. The people who design the cyberweapons know how powerful they are; very often the people in charge don’t know. That was one of the reasons for them coming forward.

There are some startling resemblances to Kubrick’s Dr. Strangelove…

Yes, the autonomous nature of the weapon is reminiscent of that film in many ways. We even put this element in the film and then subsequently decided to take it out: the moment where Peter Sellers speaks to his Russian counterpart and says: “Dimitri, the whole point of the doomsday device is not to make it secret!” Weapons get more sophisticated, automatic triggers still exist and secrets get bigger. We see in the film that even the Department of Homeland Security didn’t know that their own government had launched this weapon!

Do you think that Zero Days can help create a public debate on cyberweapons?

Yeah, I hope so! There are former spies in this film who say we have to be more open. When a spy says that, you have to be scared! The scariest part is their secretive power. There’s no secret when an atomic bomb drops: you hear it, you see it, you feel it, but when a cyberweapon launches, sometimes you don’t even know. A train crashes – was that human error or a cyberweapon? These things need to be out in the open.

Are you pessimistic or optimistic for the future?

I’m pessimistic… but hopeful. My concern is that the US has decided that the best defence is a good offence, and that scares me. We see in the film that when the Iranians discovered Stuxnet, it didn’t make them go, “Okay, we give up.” In fact, it did the opposite – it actually provoked a counter reaction. In many ways, the film is instructive about the current government and Obama, who has never been shy about using force so long as he doesn’t have to put troops on the ground. He uses drones frequently, far more than Bush ever did, and cyberattacks too… Still, I believe that the best indicator of a bright future is the past. When the US and the Soviet Union were both in the death grip of atomic weapons, there came a point where they did reckon with each other. As pointed out in the film, no matter how tense things get, there is a self-interested regime of mutual inspections that allows regulation to happen.