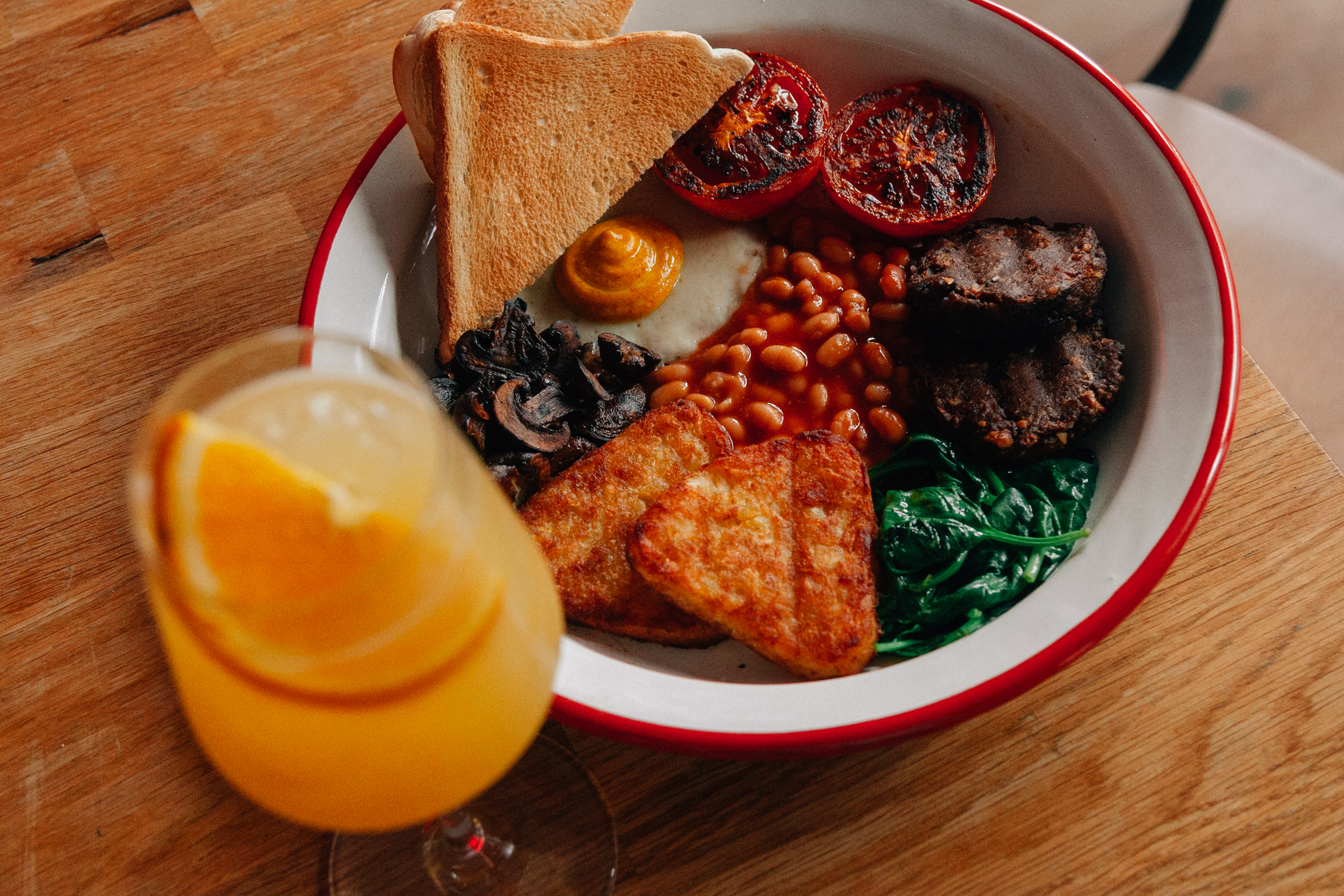 48 hours (of eating in) Neukölln: A local guide to NK’s best food

Never mind art, where should you eat in Neukölln? To mark 48h Neukölln, Jane Silver rounds up […] 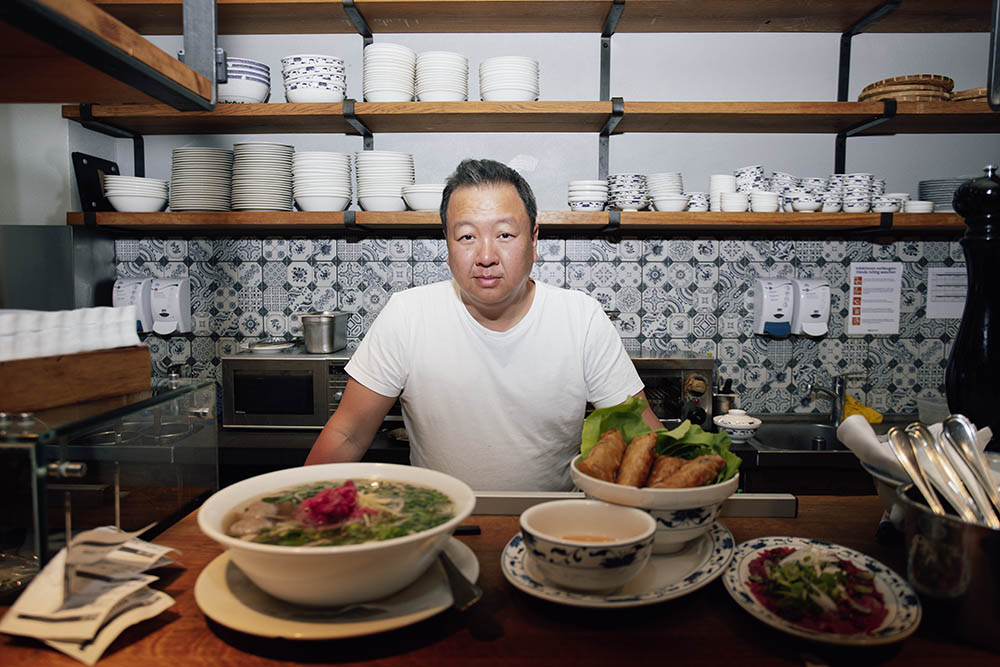 Duc Ngo on food influencers, his favourite Berlin restaurants and getting bored of Mitte

From ramen to sushi, chef and restauranteur The Duc Ngo has brought Asian fusion to another level […] 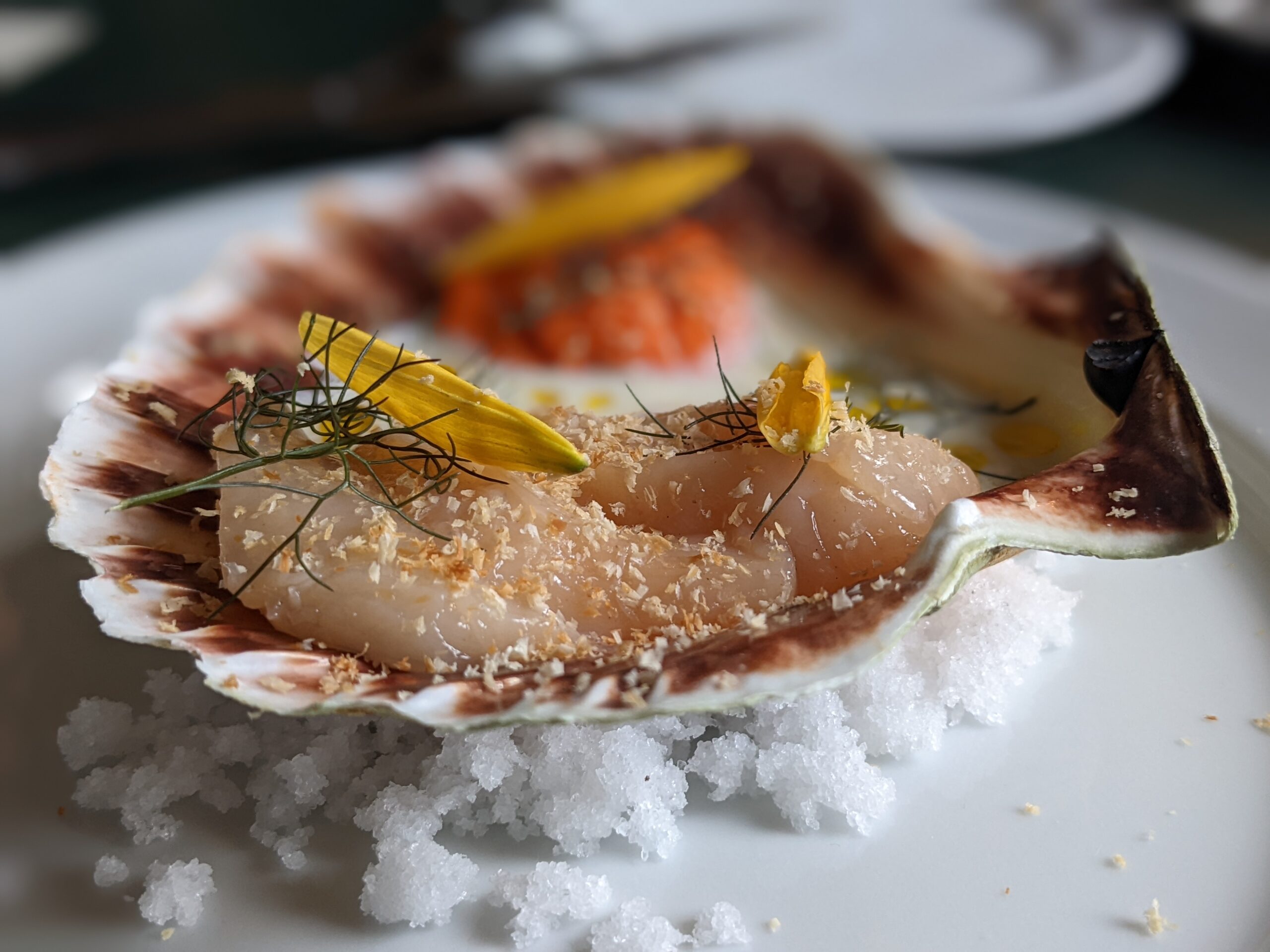 Want a taste of the hottest new shellfish supplier on the block? Look no further than the […] 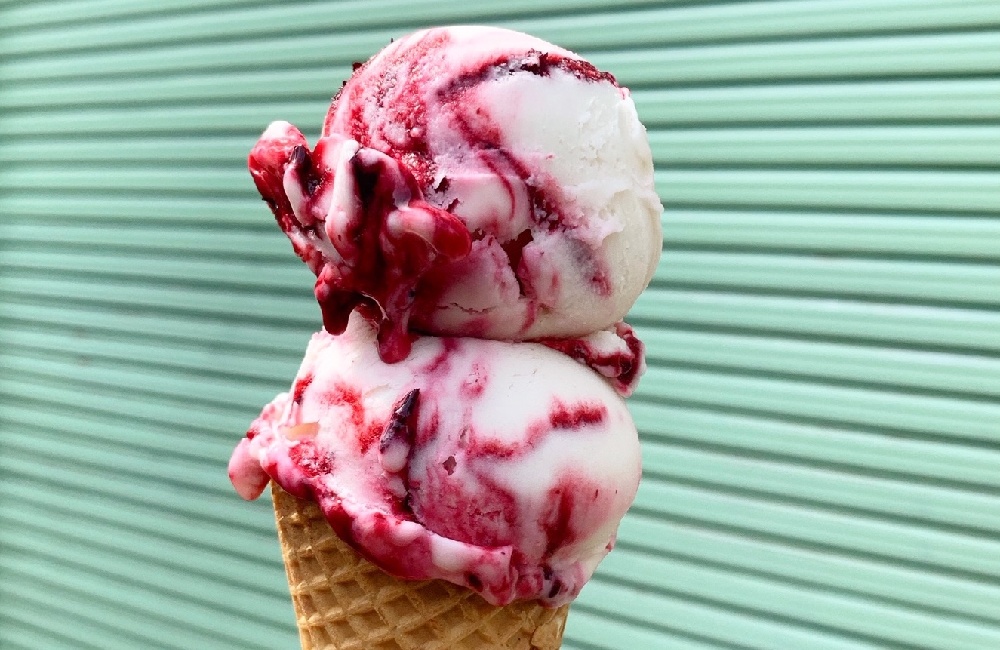 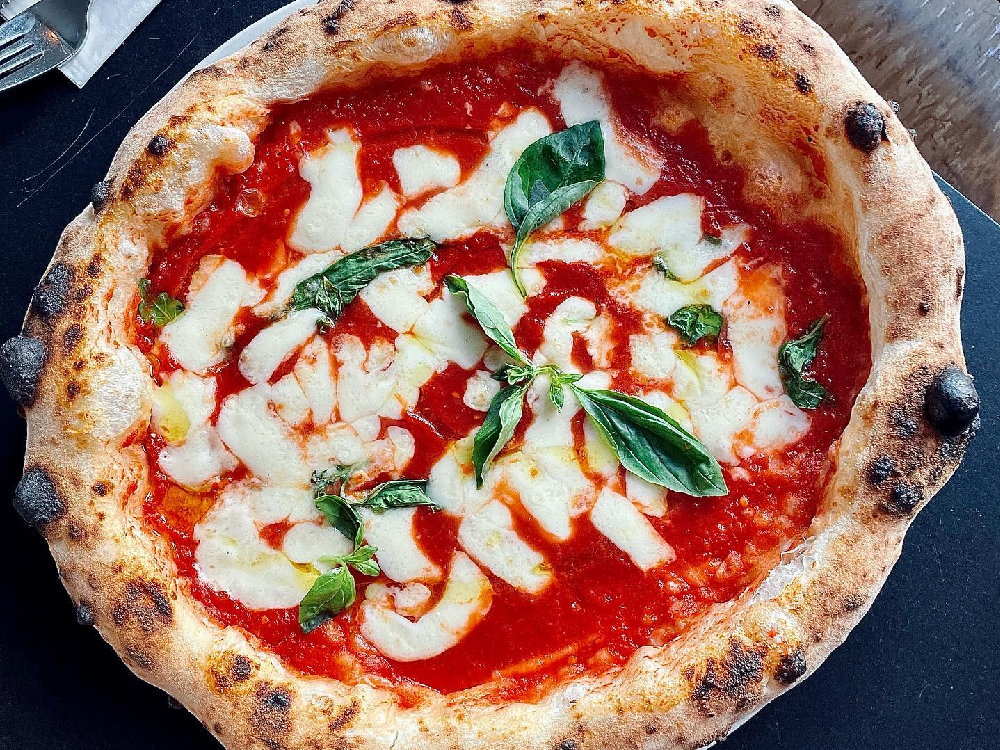 20 years in 20 dishes: The food that shaped Berlin over two decades

Exberliner is celebrating its 20th anniversary this month. We look back on 20 dishes which marked our […] 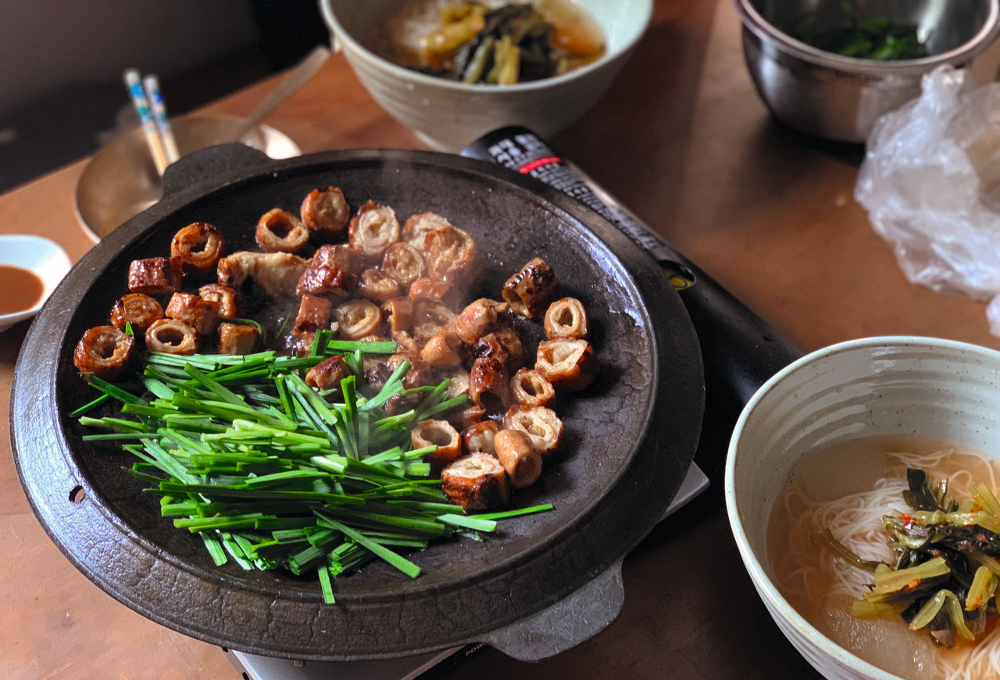 13 of the best spots for Korean food in Berlin

Looking for kimchi, bulgogi, bibimbap and BBQ? Berlin has some truly great Korean restaurants and these are […]