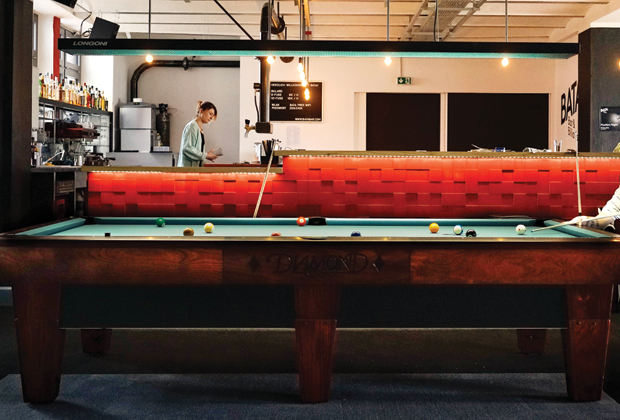 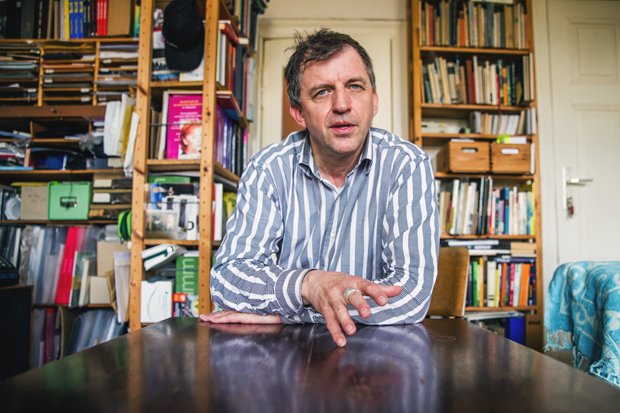 Where were we then?

The Bowie exhibition at Gropius-Bau is still shaking stardust over town. But what about the Germans? Here's […] 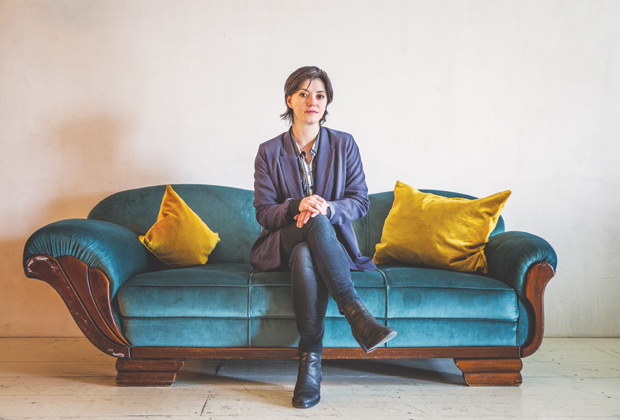 A chat with… Sharon Van Etten 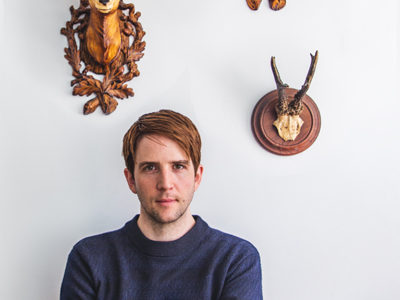 A chat with… Owen Pallett

INTERVIEW: Just off an Oscar nomination for the score to Spike Jonze's Her, former Final Fantasist and […] 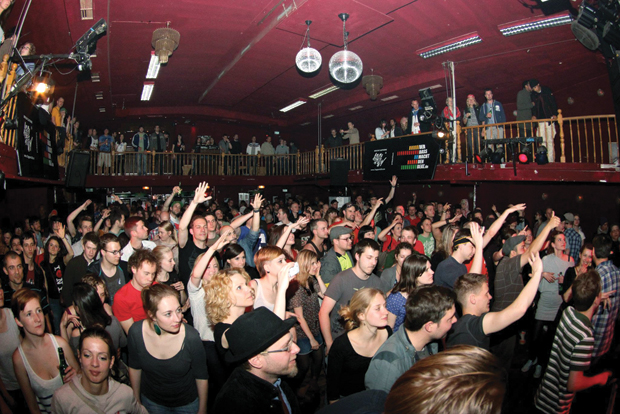