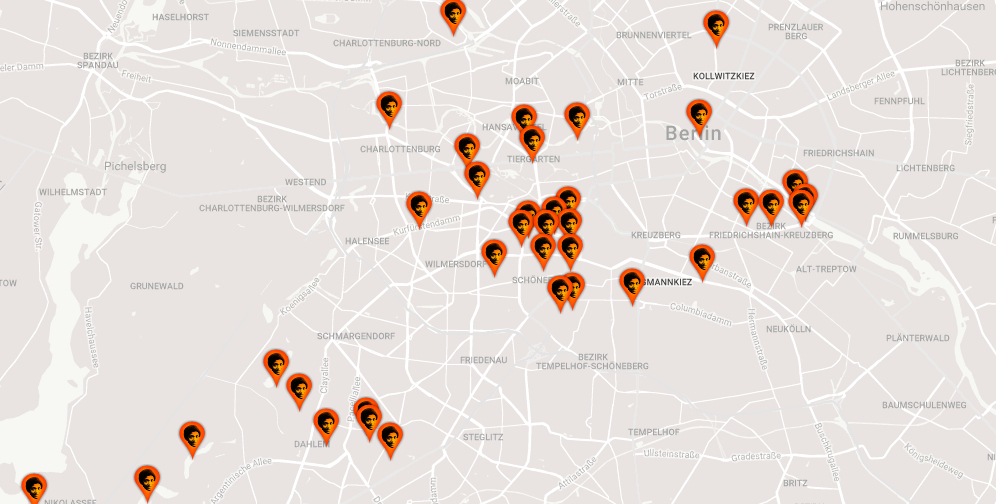 A new online tour traces Audre Lorde's time in Berlin by highlighting 38 locations around the city. 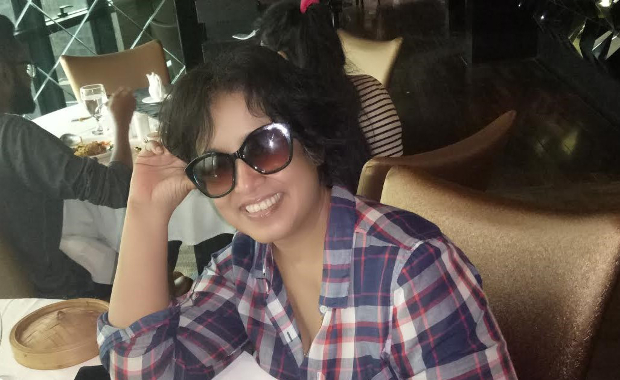 Nasrin's first novel sent her into exile back in 1994. Now the writer, poet and activist is […] 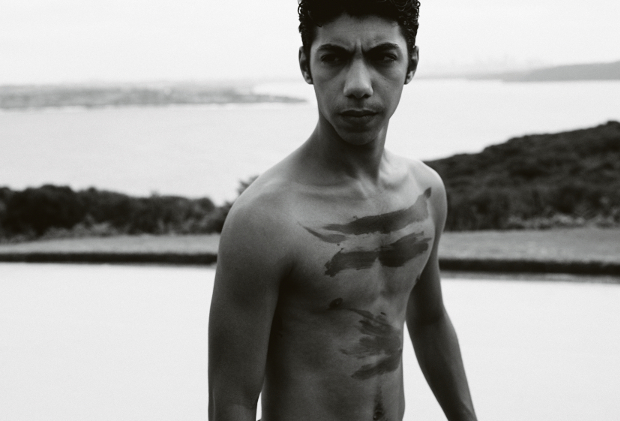 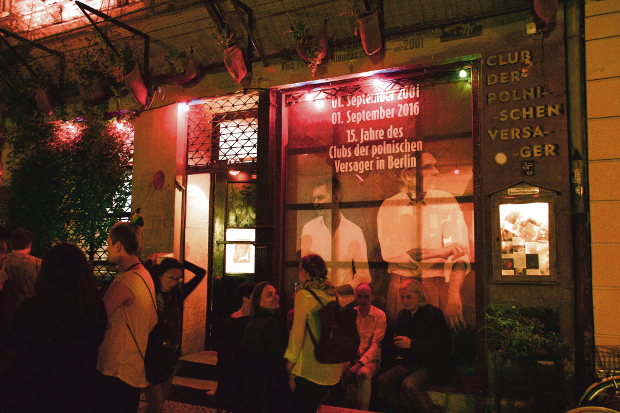 For losers, the Club der Polnischen Versager have managed to keep a good thing going for a […]

Get your lit fix! 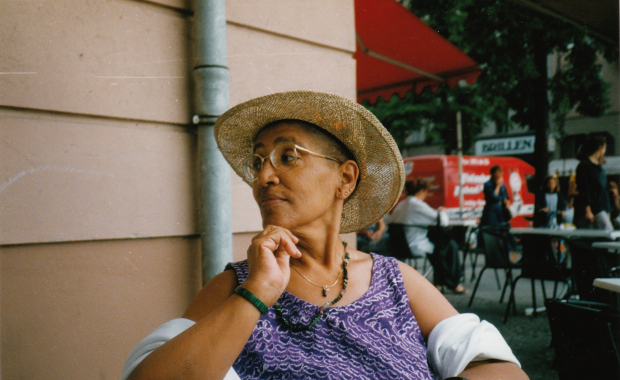 INTERVIEW! Most of you know of poet and activist Audre Lorde, but did you know she spent […]