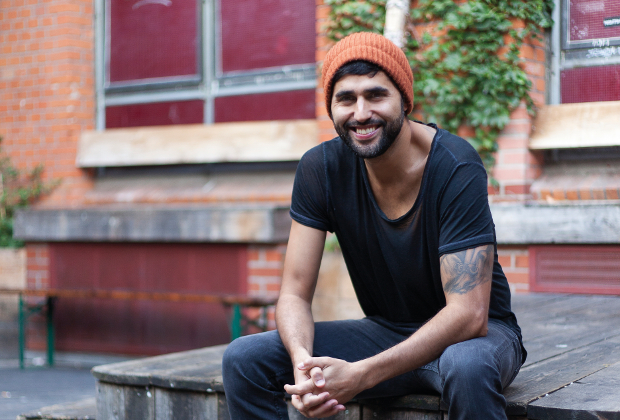 Today's the third day of Hanukkah! We asked three young artists what it's like to be an […] 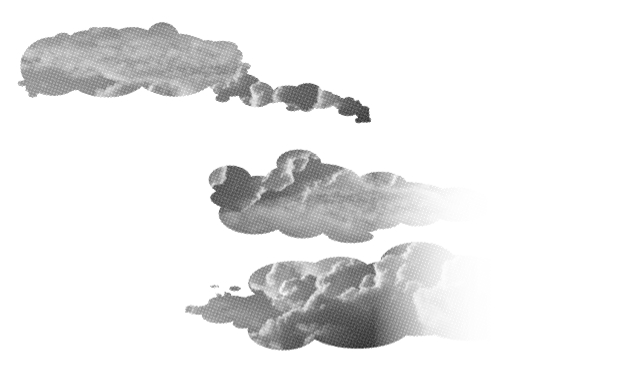 The trouble with Berliner Luft

With the COP 21 climate change conference having just kicked off in Paris, we turn our eyes […]

OUT NOW! Starring, written by and directed by Joel Edgerton, THE GIFT is aptly named: a tense, […] 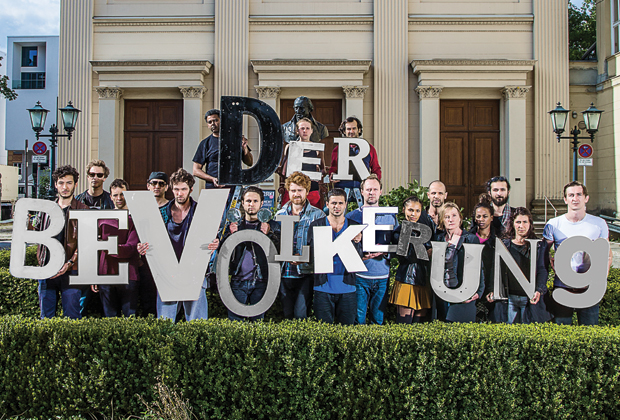 Running from Nov 13-29, the Maxim Gorki Theater invites over 35 artists and groups from around the […] 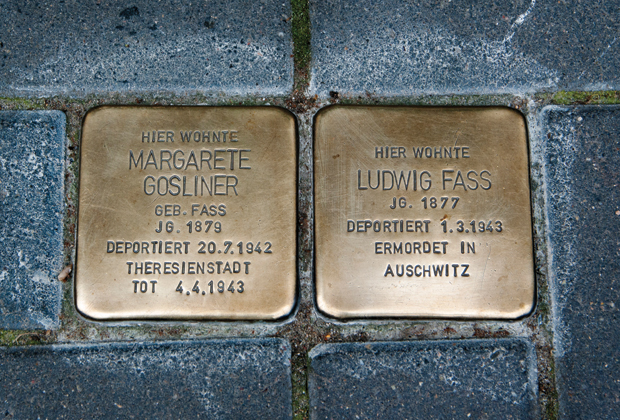 A stone of her own

On the 77th anniversary of Kristallnacht, we take a look at the most ubiquitous reminders of the […] 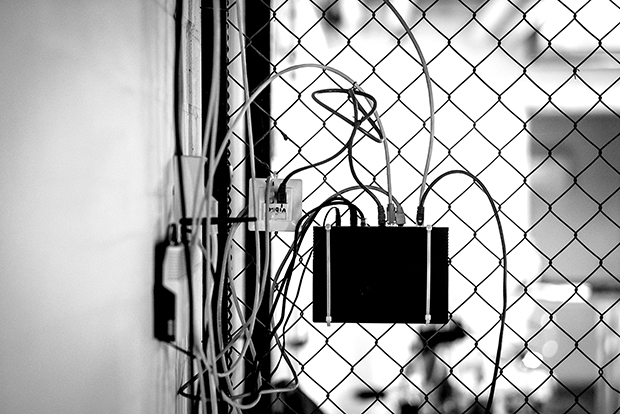 Max Haiven: How much should be common?