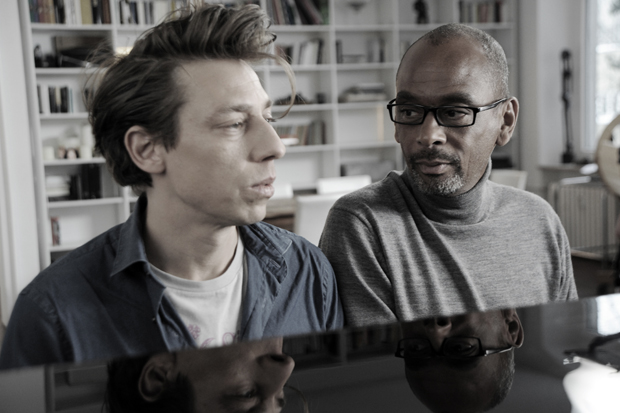 A chat with… Sheri Hagen 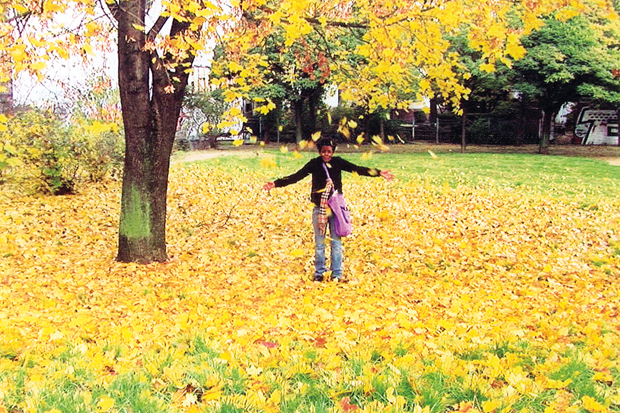 “Of course there’s hope, but only for the moment”

Founded in January 2001, Die Violetten consider themselves closest to the Greens – not only because both […]

Founded in August 2004 by Martin Sonneborn, editor of satirical monthly Titanic, ‘The Party‘ is famous for […]

Founded in 1992 by journalist Helga Zepp-LaRouche, the German-born wife of US activist Lyndon LaRouche, the BüSo […]