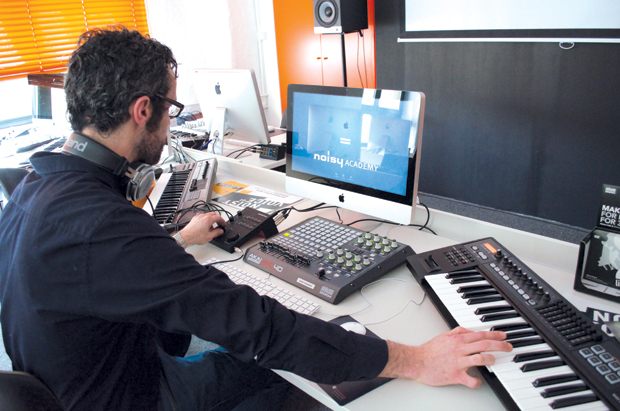 Music-makers and earth shakers of all genres and capabilities can learn the tools of the trade, like […] 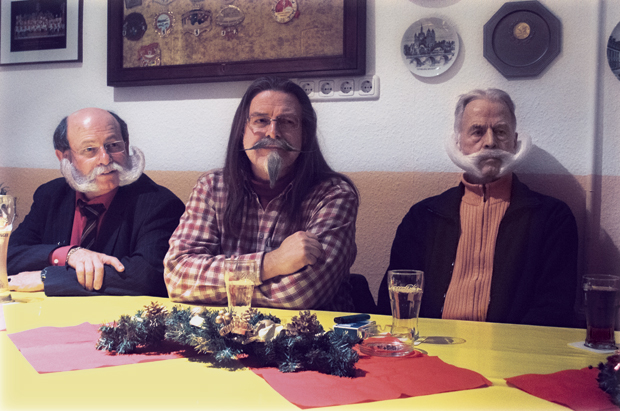 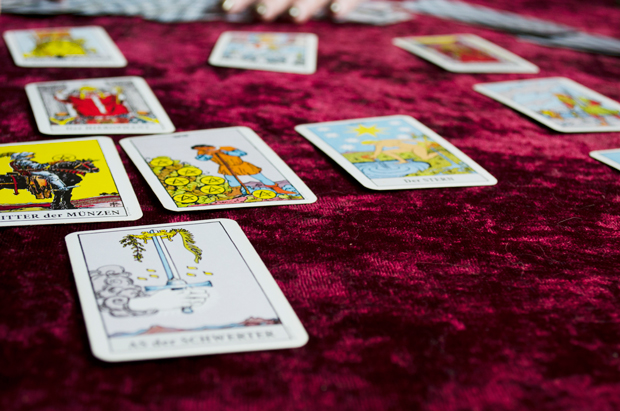 Hannah Stewart was a true on-the-fencer when it came to the paranormal. When she quit her dead-end […] 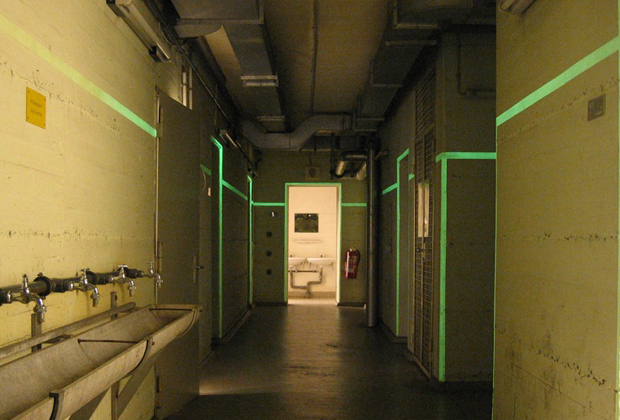 What's a Berliner to do to survive after the apocalypse? Berlin's emergency systems, its bunkers and some […]

We weren't all incinerated in a firestorm of Mayan smugness on Dec 21, but Exberliner investigated nine […]