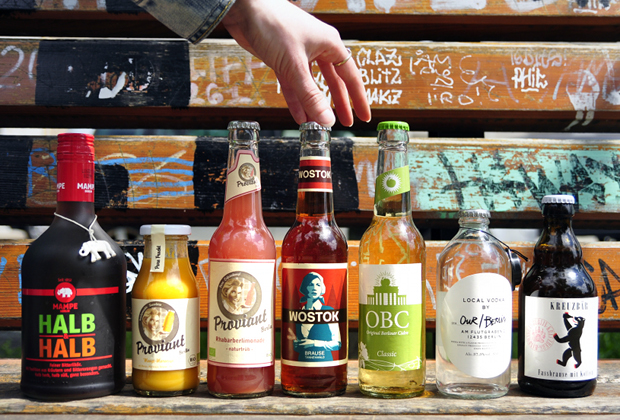 A sip of Berlin

The real dog days might be over, but here's hoping for an Indian summer - these six […] 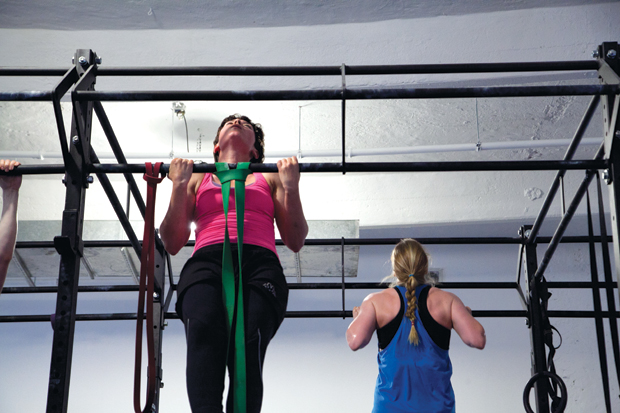 The cult of physiology 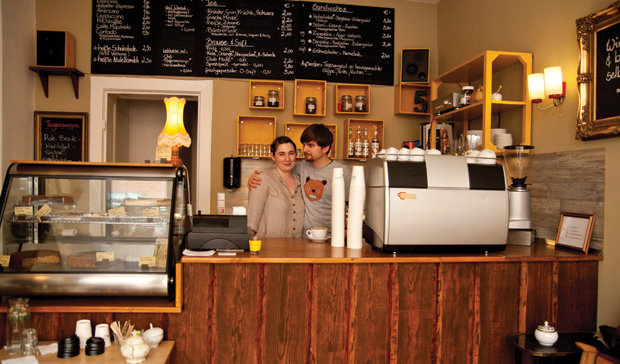 Best café for an afternoon ‘paws’

Pankow is housing a hidden gem you may never have meandered past. Wo der Bär den Honig […]

INTERVIEW: Elliot Grove is the creator of London's Raindance Film Festival, arriving in Berlin on Friday, May […] 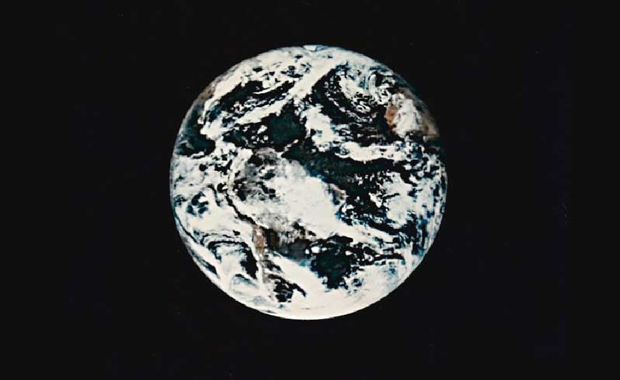 We are the world

Berlin might be the IT start-up capital of the world right now, but half a century ago, […]