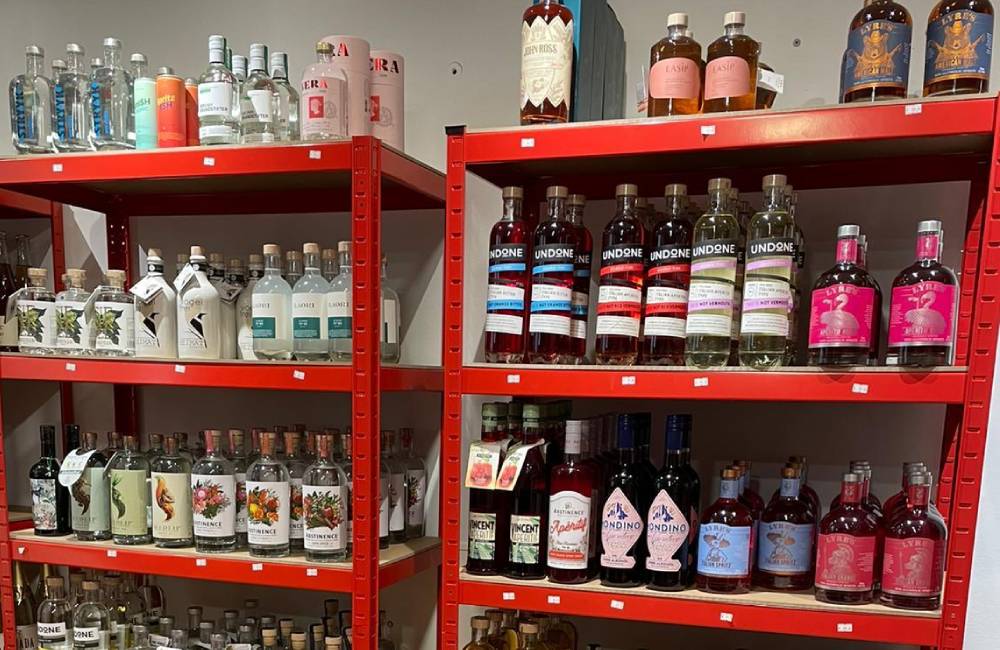 After spending the last few months as a pop-up in various spots around the city, this family-friendly drinks […] 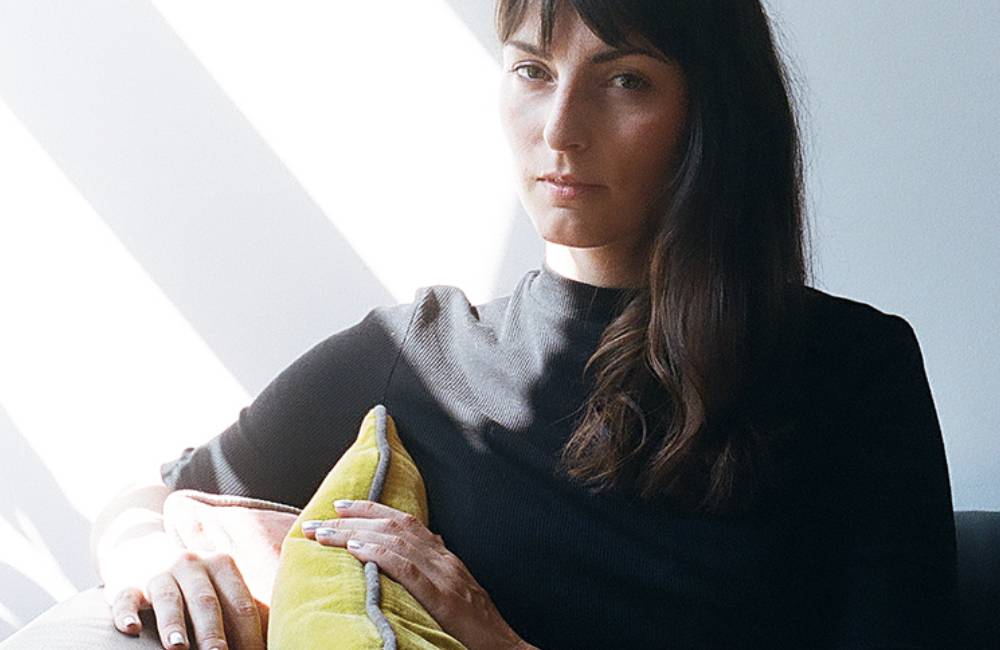 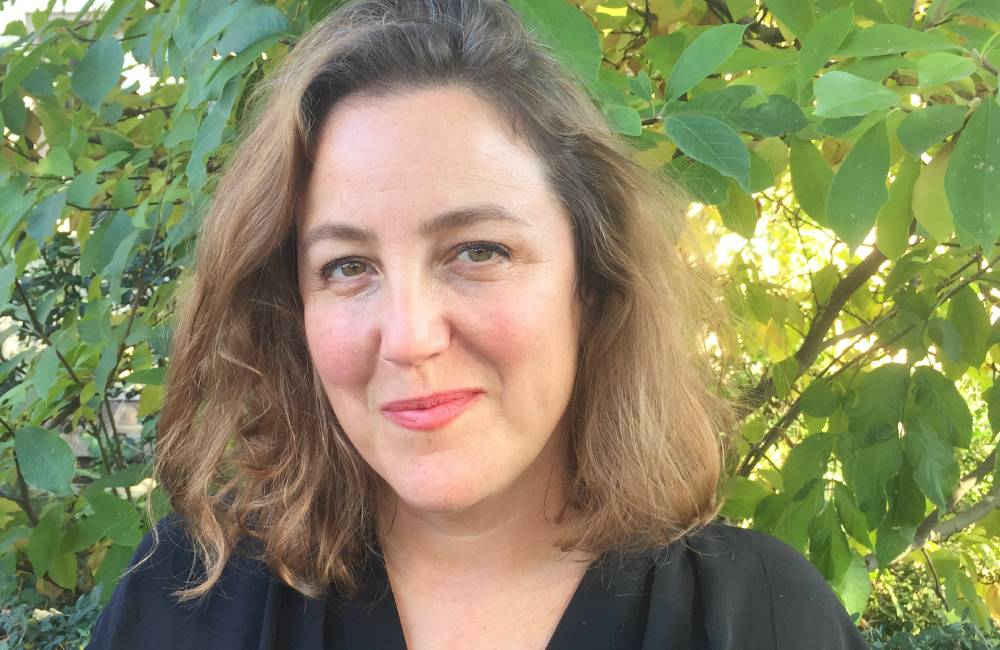 This American started off writing fiction in a Kiez café, but has since moved from expat rags […] 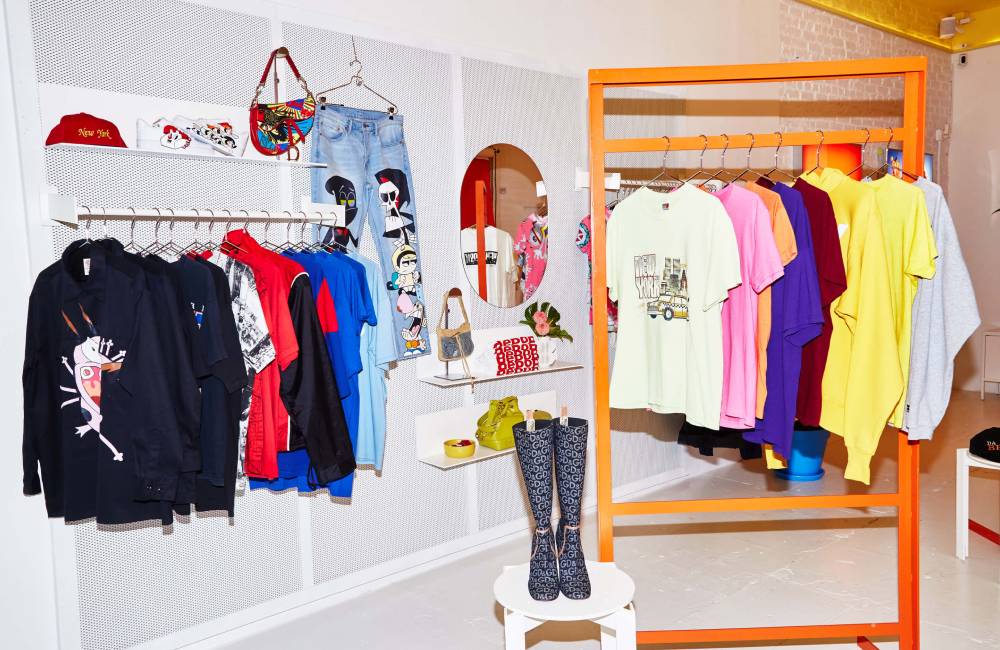 With second-hand fashion on trend, a new wave of youth are combining style, politics and their digital […] 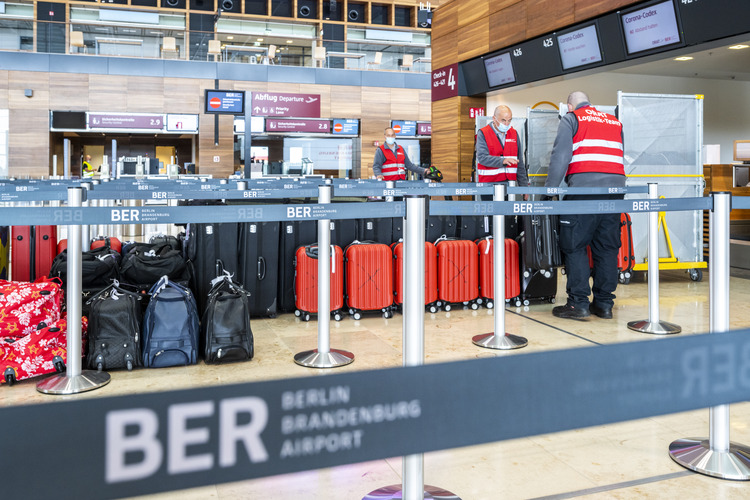 Germany’s newest airport opens on Halloween. From food options, retail therapy and where the first flights are […] 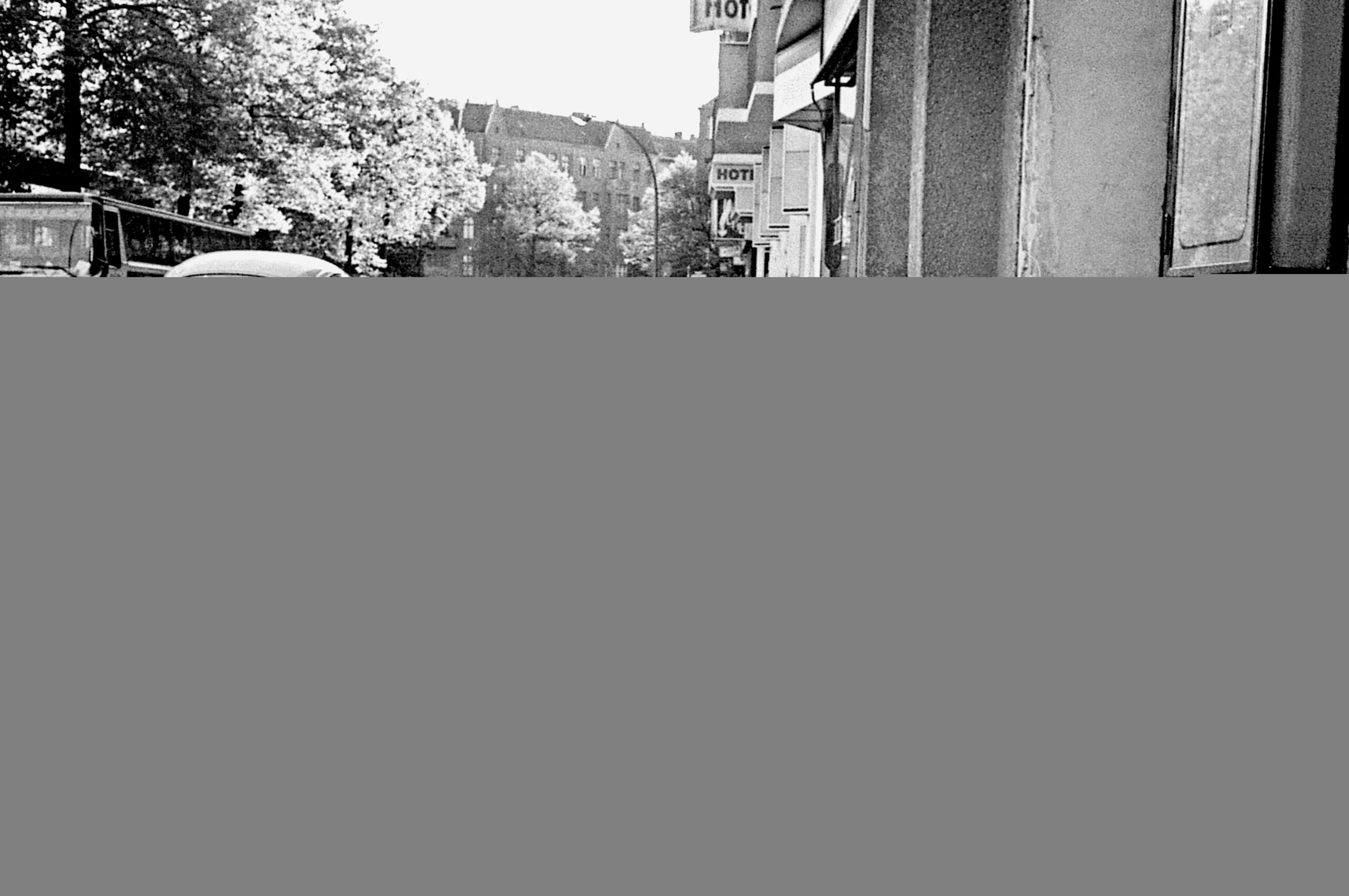