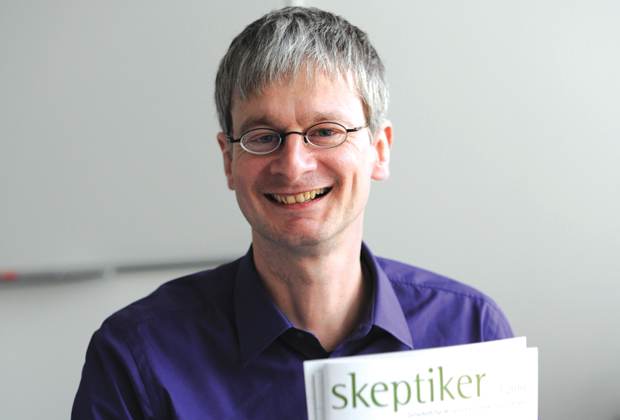 OUT NOW! DIE MONDVERSCHWÖRUNG uses a "clueless" American reporter to root out weirdness, to great effect. 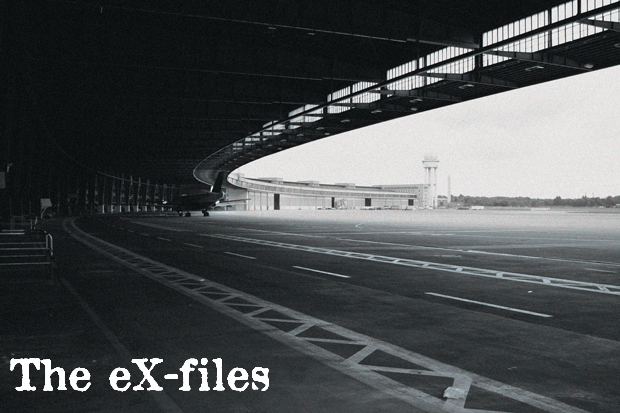 Built by the Americans and now operating as a ‘black project’ under the codename ‘Teddybär’, a giant […] 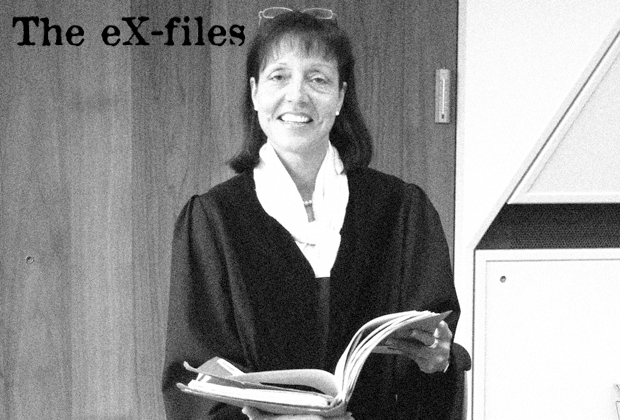 The “suicide” of judge Kirsten Heisig

On June 28, Kirstin Heisig, a notoriously tough magistrate at the juvenile court in crime-ridden Neukölln, went […]

OUT NOW! PAUL approaches the E.T. genre in a way that is at once vulgar, sarcastic and […] 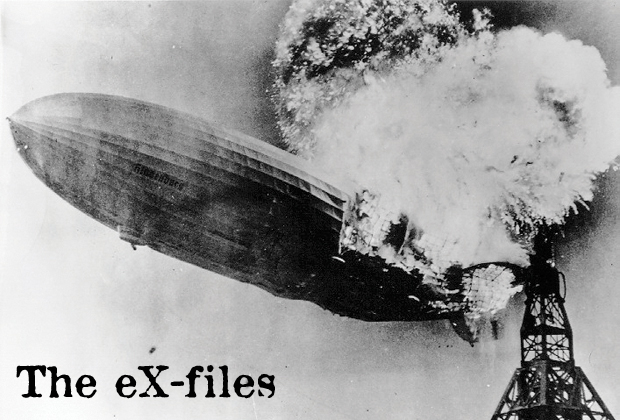 The final flight of the Hindenburg

On May 6, 1937, almost three days after the zeppelin's triumphal departure from Frankfurt while attempting to […]