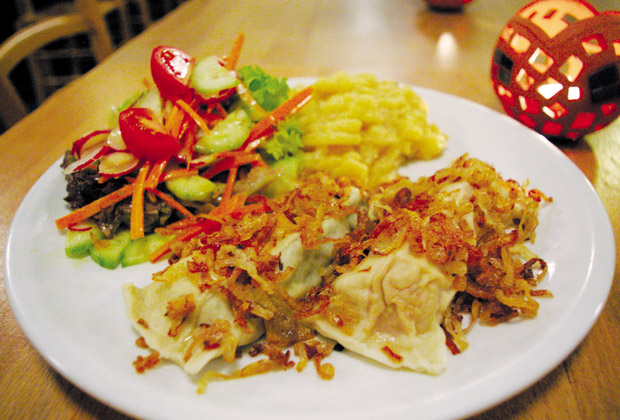 A cosy little place serving up south German dumplings – chunky packages with all manner of fillings, […] 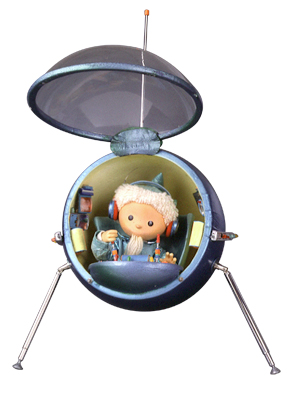 Sandmännchen, bring me a dream

Five decades after his debut, the iconic television character is still going strong, despite once being split […] 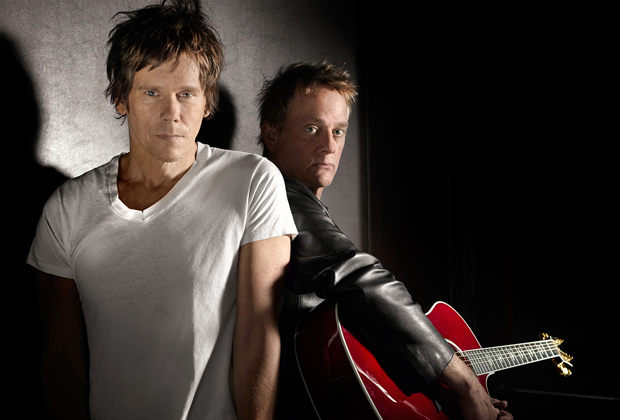 Michael and Kevin went their separate ways for a while, but a shared love for music and […] 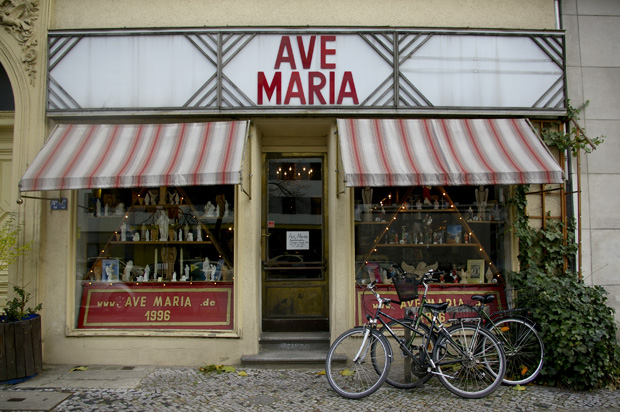 For 15 years kitsch-hunters and miracle-seekers have crossed paths at this Tiergarten mecca for all things Jesus. […] 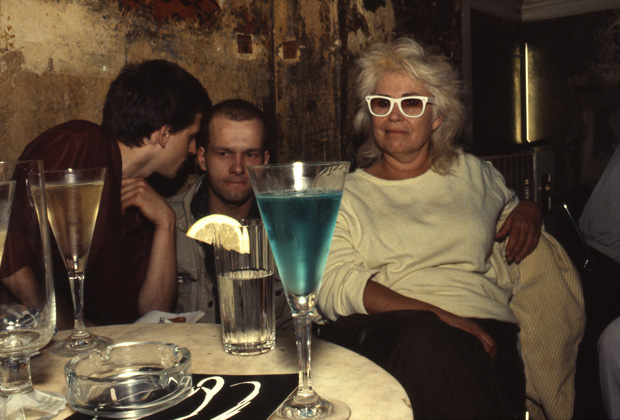