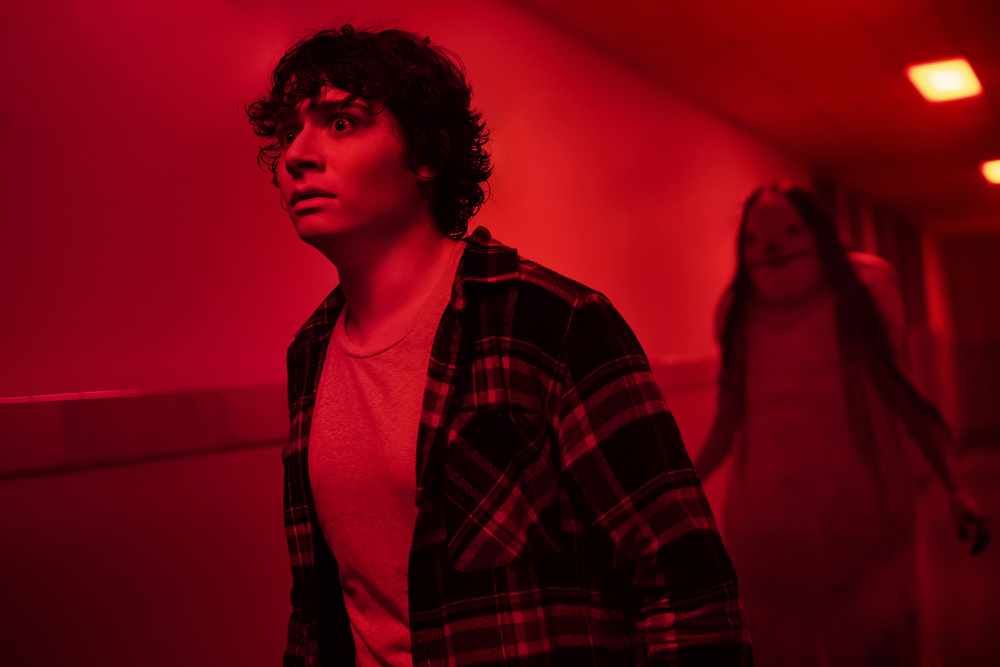 Scary Stories to Tell in the Dark ⋆⋆⋆ 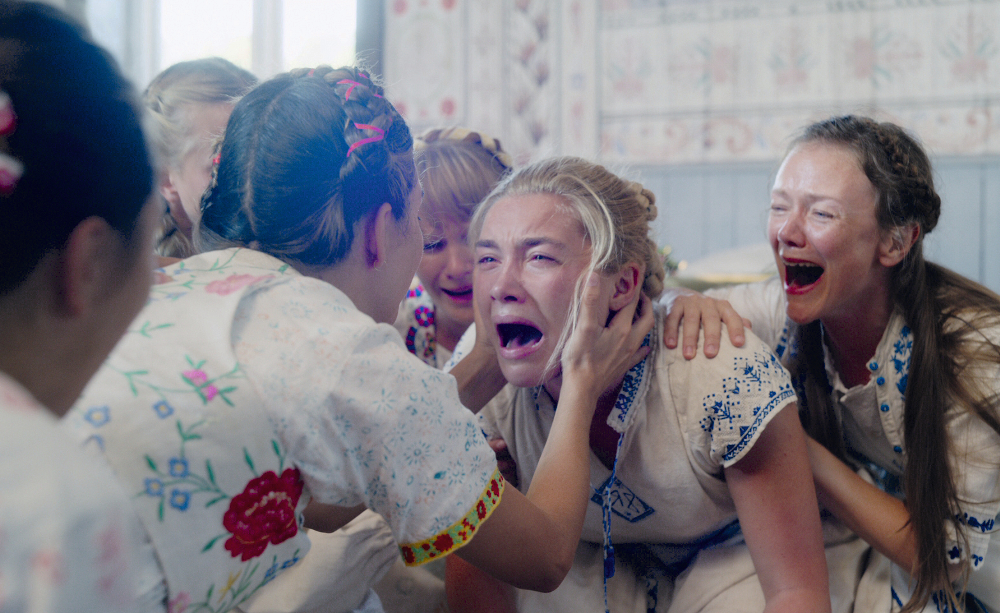 OUT NOW! A contemporary break-up movie disguised as 70s-style folk horror. One of the year’s finest films, […] 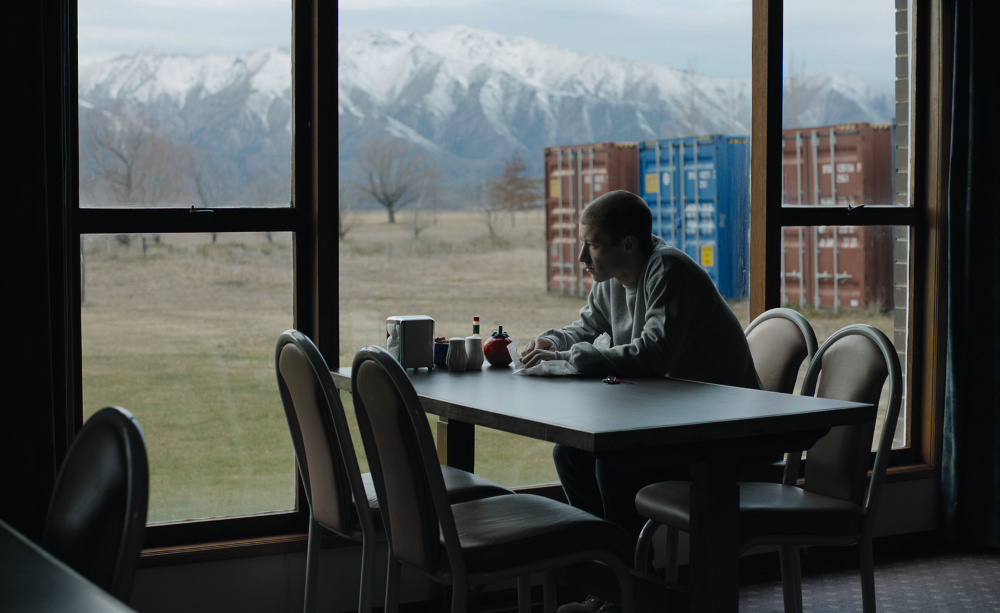 Downbeat films from Down Under

Kicking off Sep 26-29, savour melancholic movies from Australia and New Zealand at the Down Under Berlin […] 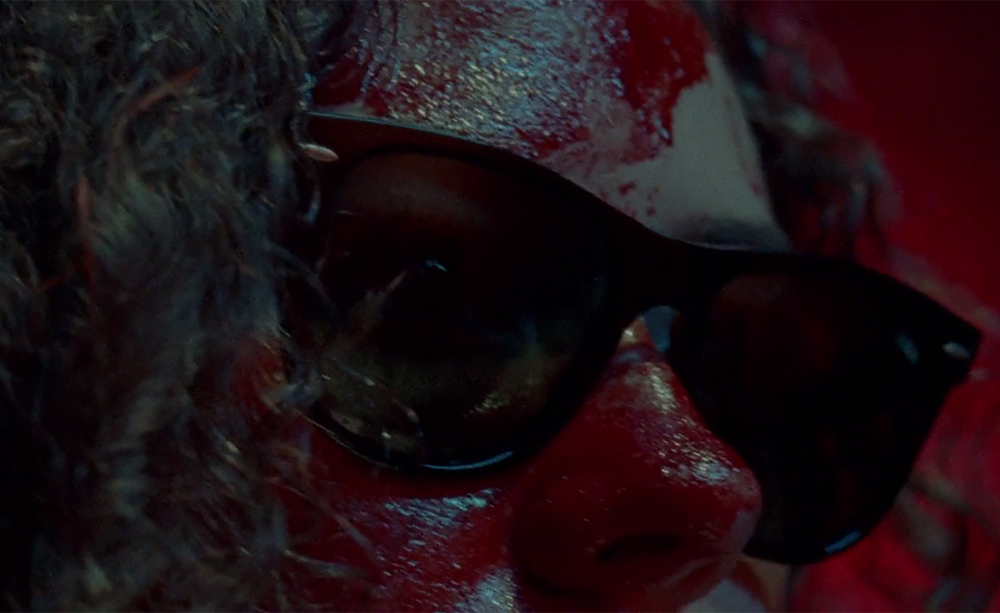 Fantasy Film Fest: What not to miss!

Once Upon a Time in Hollywood