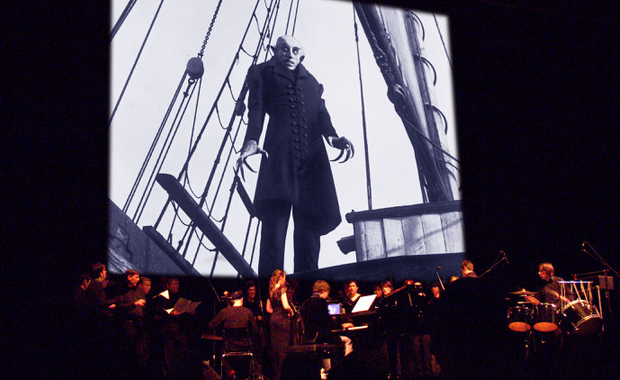 A silent film-era pianist talks about 1920s Berlin and what its art means to him. Von Bothmer […] 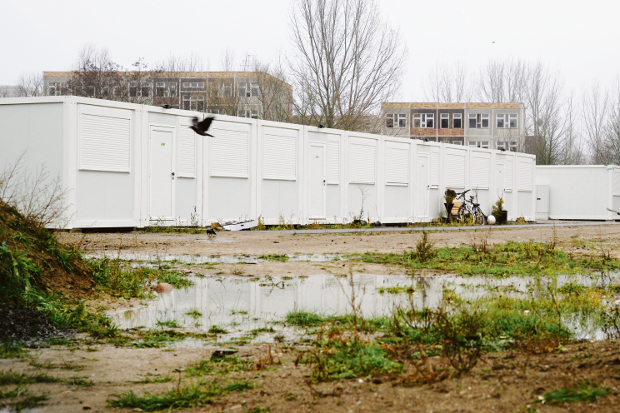 Over the last two years, some 75,700 people applied for asylum in Berlin. About half of them […] 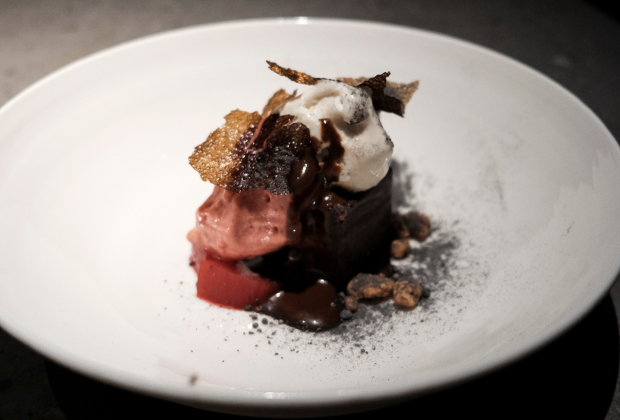 Fancy some fancy sweets? Reuterkiez' new "dessert" bar has you exquisitely covered, although it costs a pretty […] 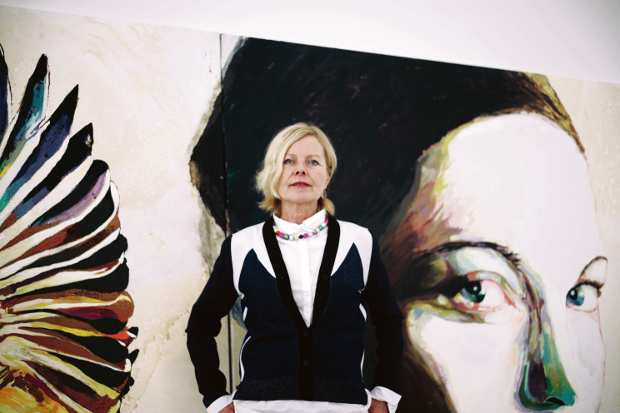 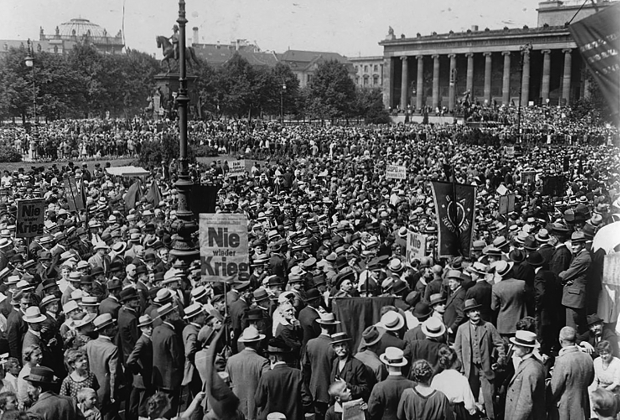 After World War I, the anti-war movement in Germany was at its strongest. We spoke to a […]

Whether you want to save the planet, some refugees or your abs, here's how to stick to […]