OUT NOW! THE TREE is a little slow, but it'll really grow on you.

OUT NOW! A true insiders take on a youth led revolution, THE GREEN WAVE is a glimpse […] 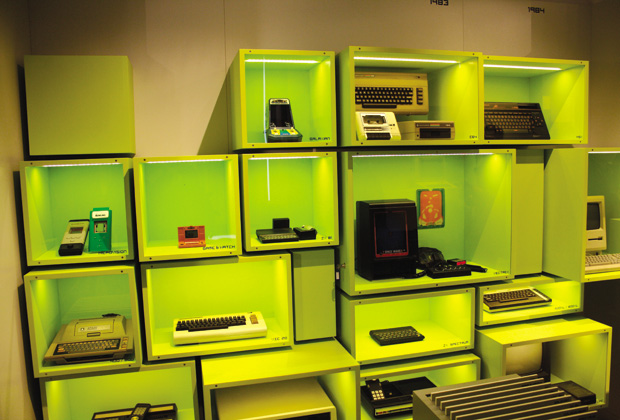 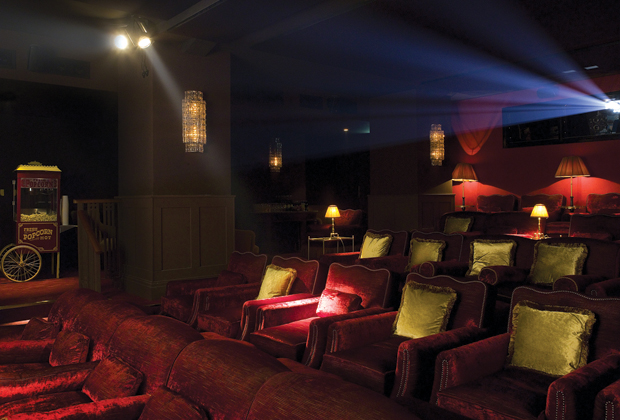 Don't want to stay home even though the Berlinale's over? Looking for the extra edge to make […]

Cabin fever not so hot

OUT NOW! TUCKER & DALE VS. EVIL is more like Forgettable & Boring vs Cliché. 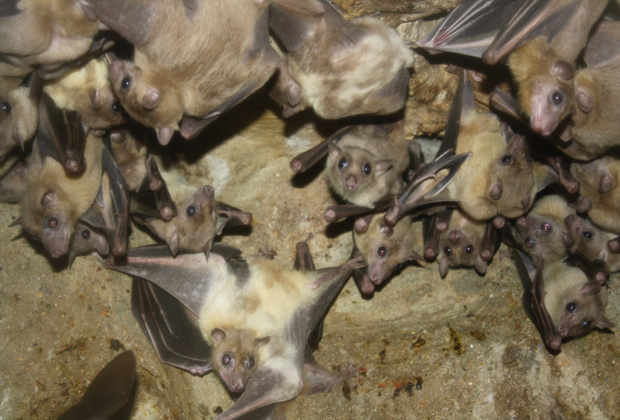 If Batman were real, we would be the first ones to recommend that he settles down in […]