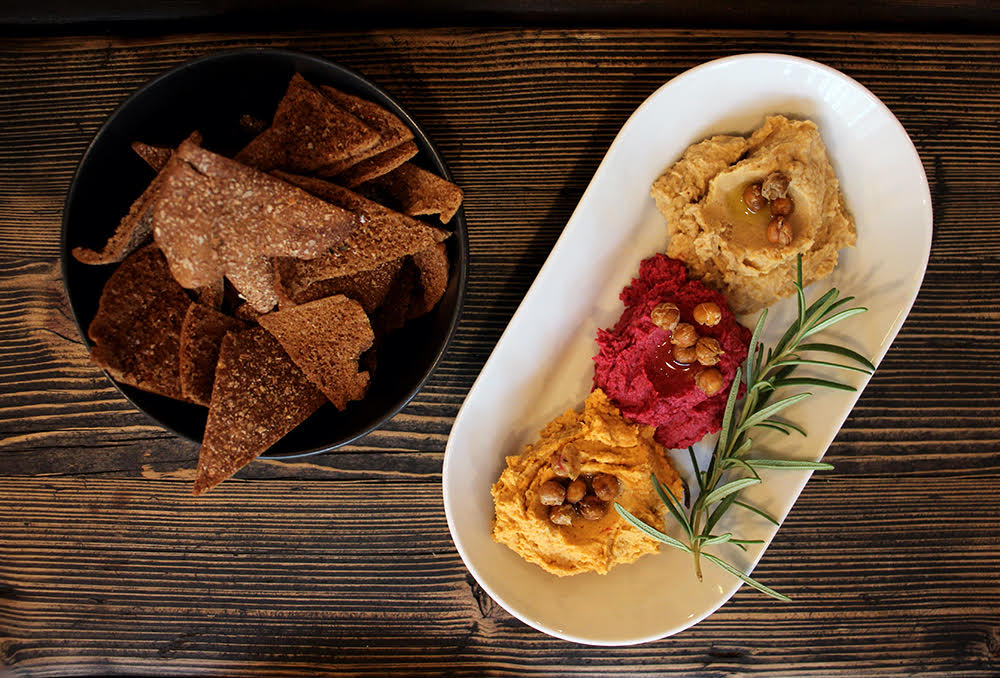 Chickpea heaven at The Hummus Guys 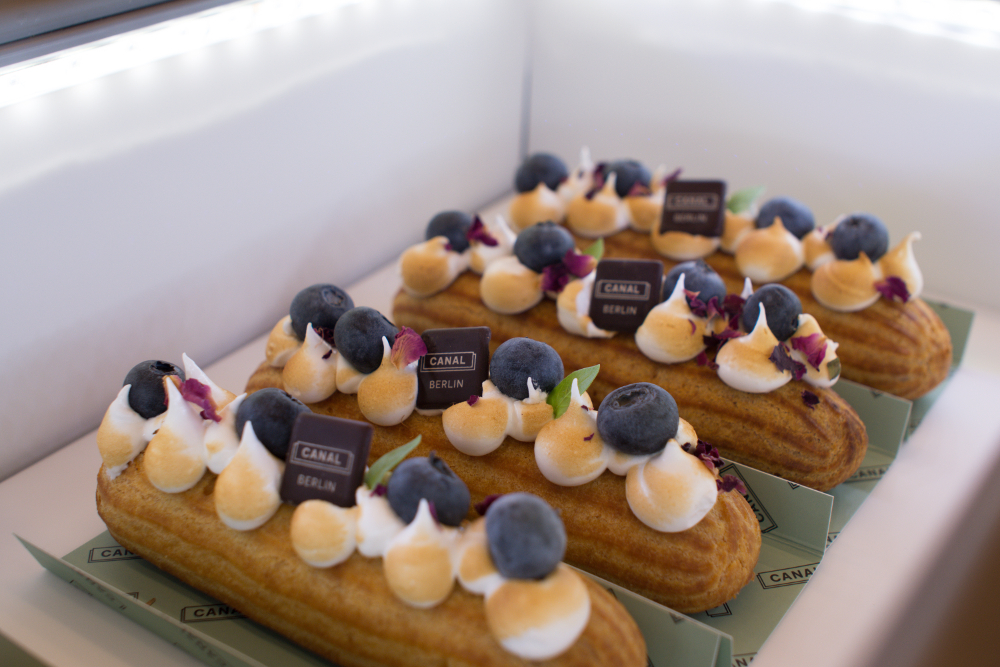 Canal’s éclairs are a delicious twist on the French classic 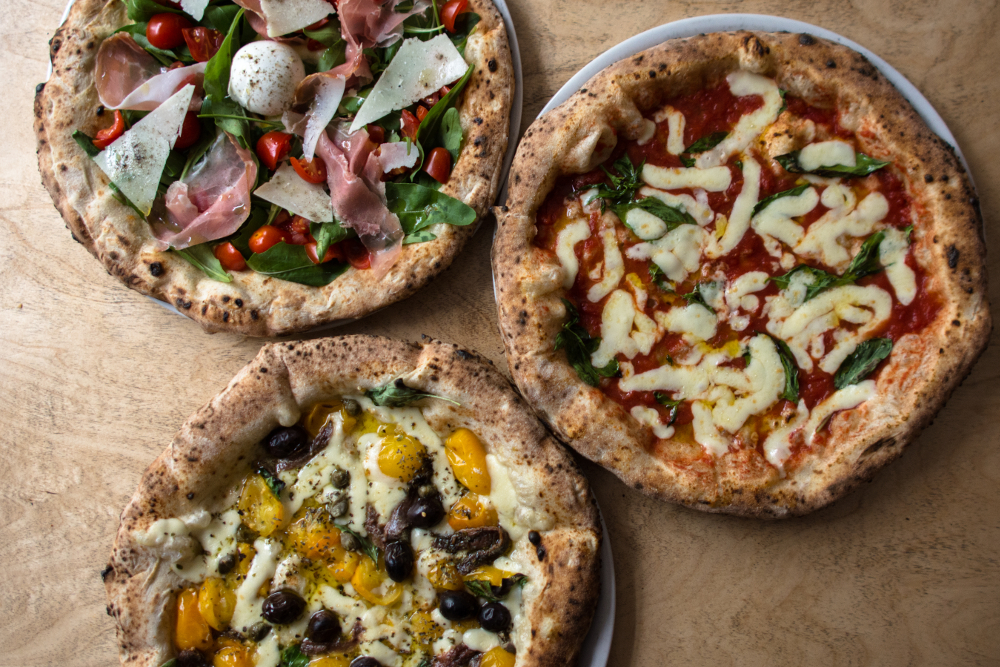 Futura Pizza brings a slice of Naples to Berlin 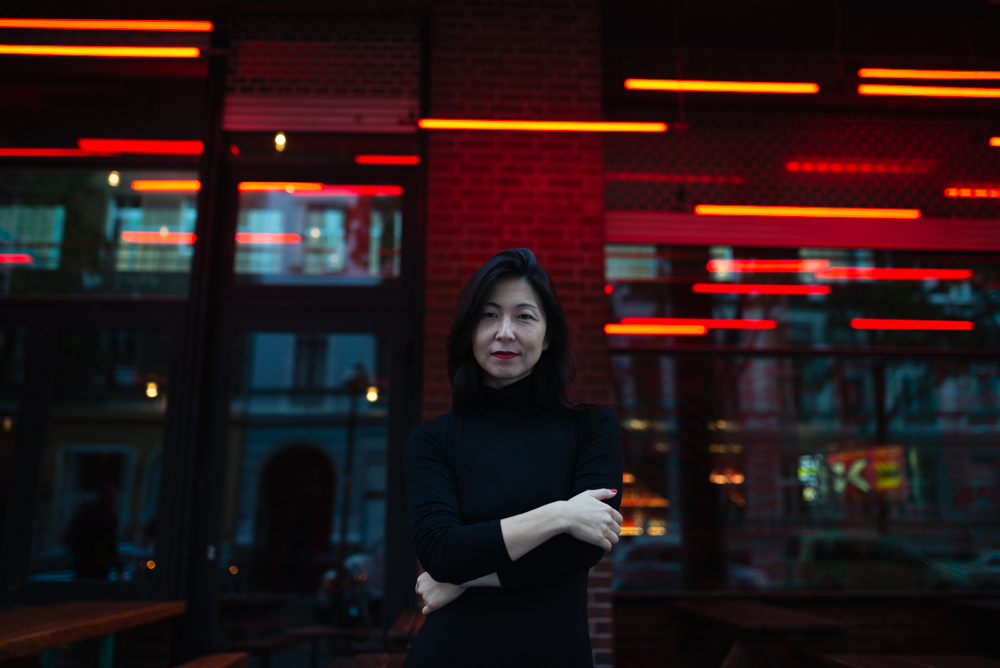 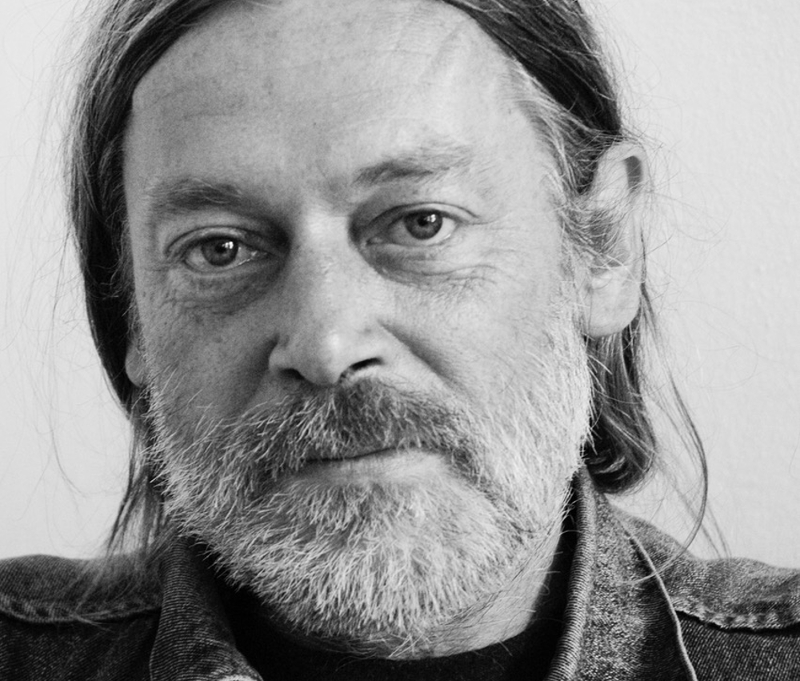 Ahead of Stasi-monitored East German photographer Harald Hauswald's talk on Nov 7 at the Stasi Museum, he […] 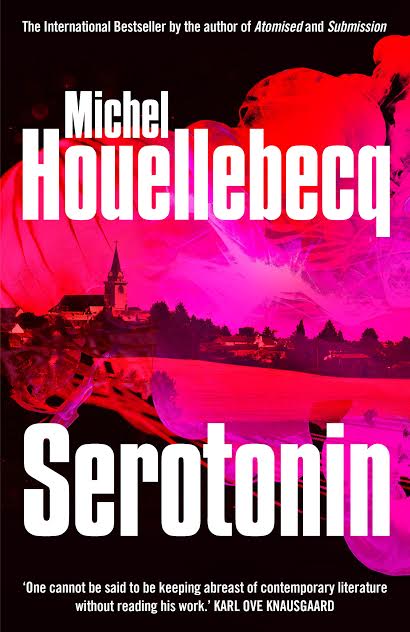 After instantly becoming (another) best-seller in his native France upon release in January, novelist Michel Houellebecq's "Serotonin" […]