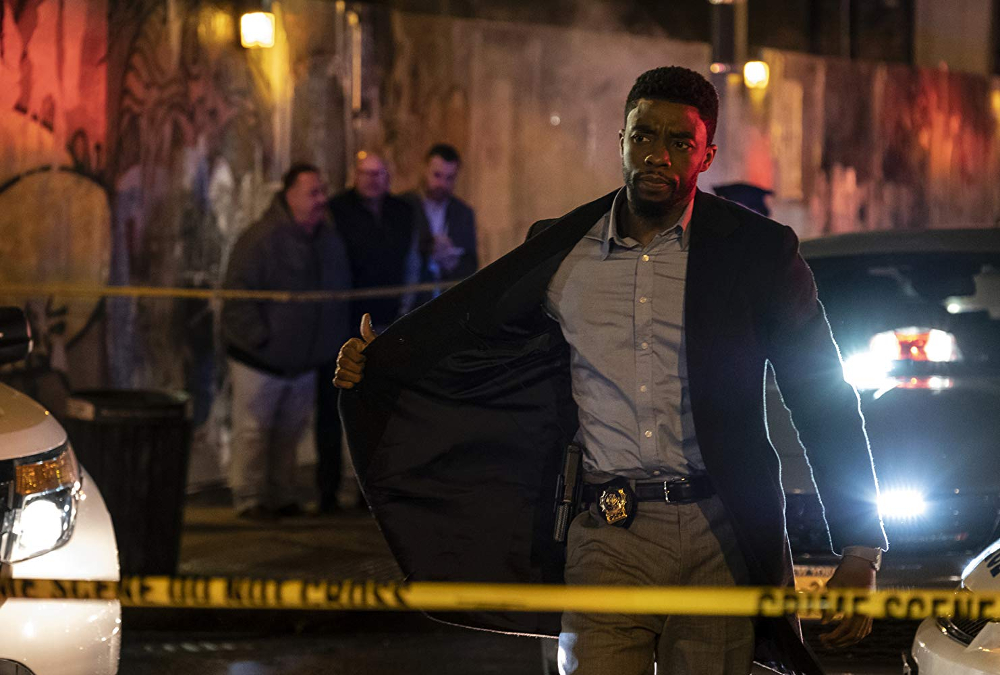 OUT NOW! The exciting and enthralling 99 minutes are well worth your time, as this film has […] 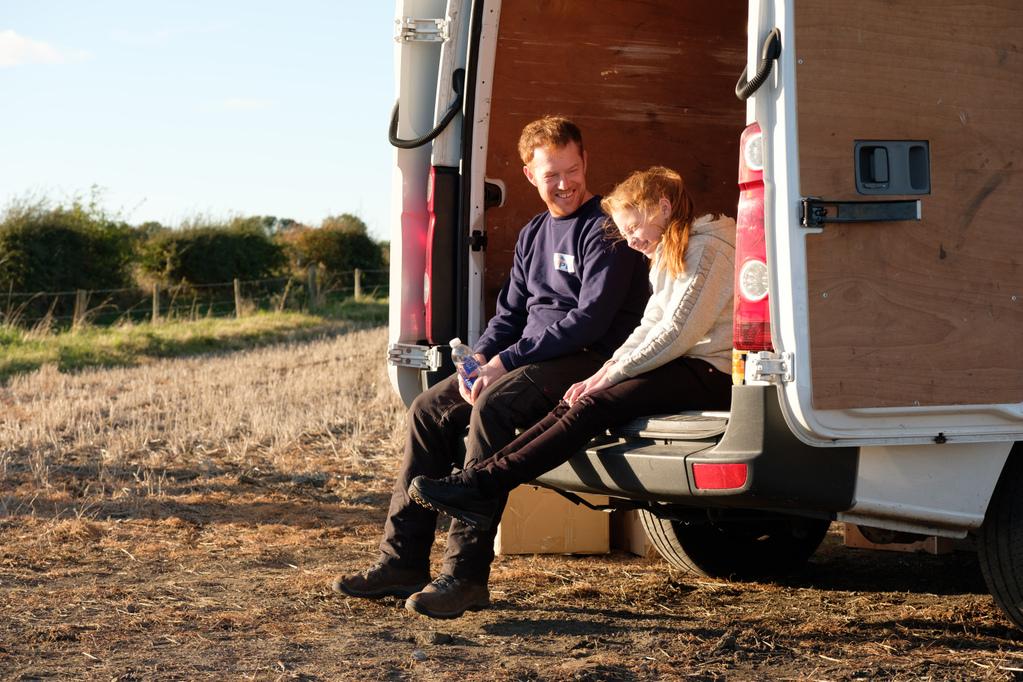 Sorry We Missed You ⋆⋆⋆⋆

OUT NOW! Hard to sit through, for all the right reasons, "Sorry We Missed You" begins bleak […] 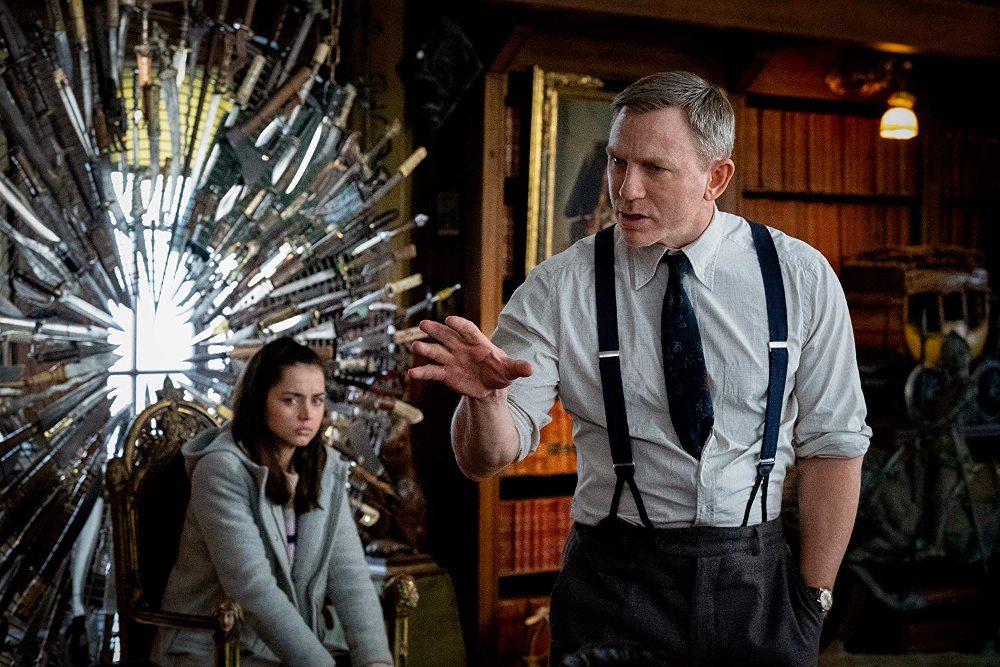 Knives Out: Pro and Con

OUT NOW! An attention-grabbingly enjoyable watch that will keep you guessing until its brilliant end, or an […] 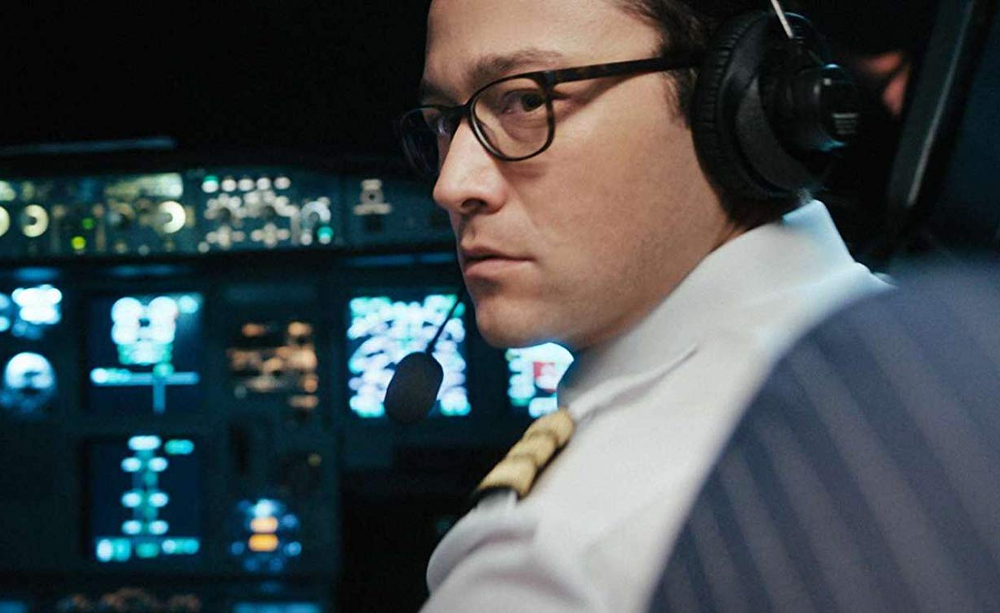 OUT NOW! Joseph Gordon-Levitt gives a great performance as a co-pilot whose plane is hijacked on a […] 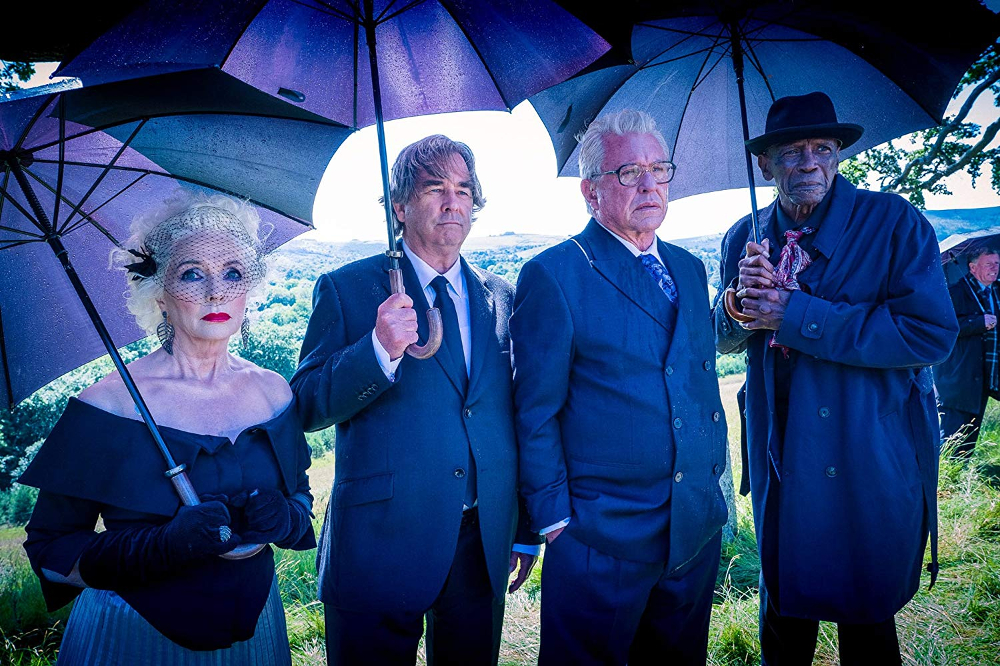 OUT NOW! The concept of aging superheroes may be a refreshing one, but that's where the positives […] 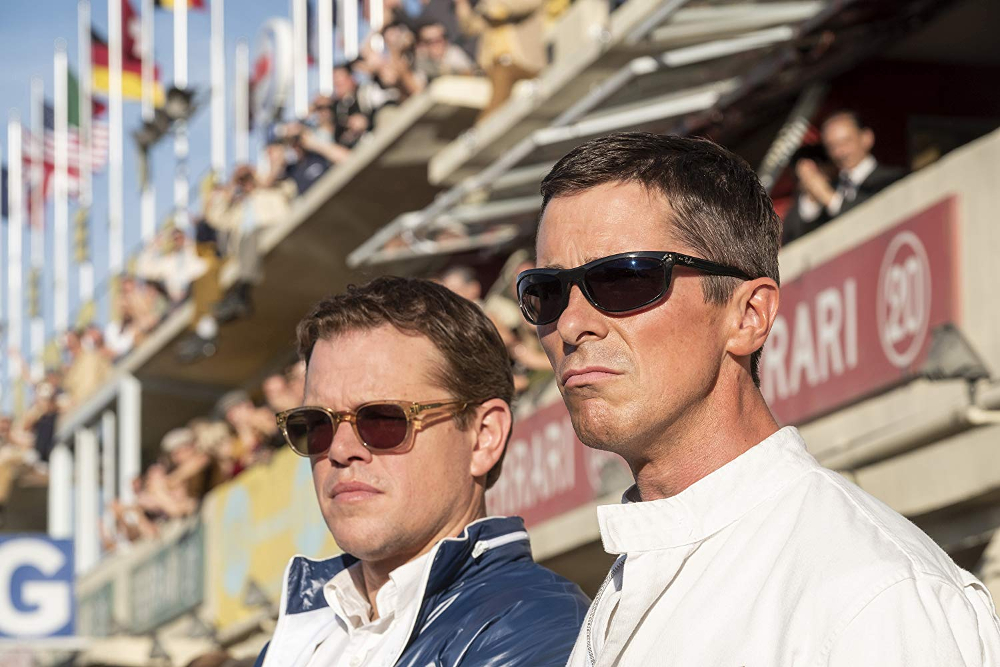 OUT NOW! The adaptation of the true story of Henry Ford II’s desire to re-vamp the Ford […]