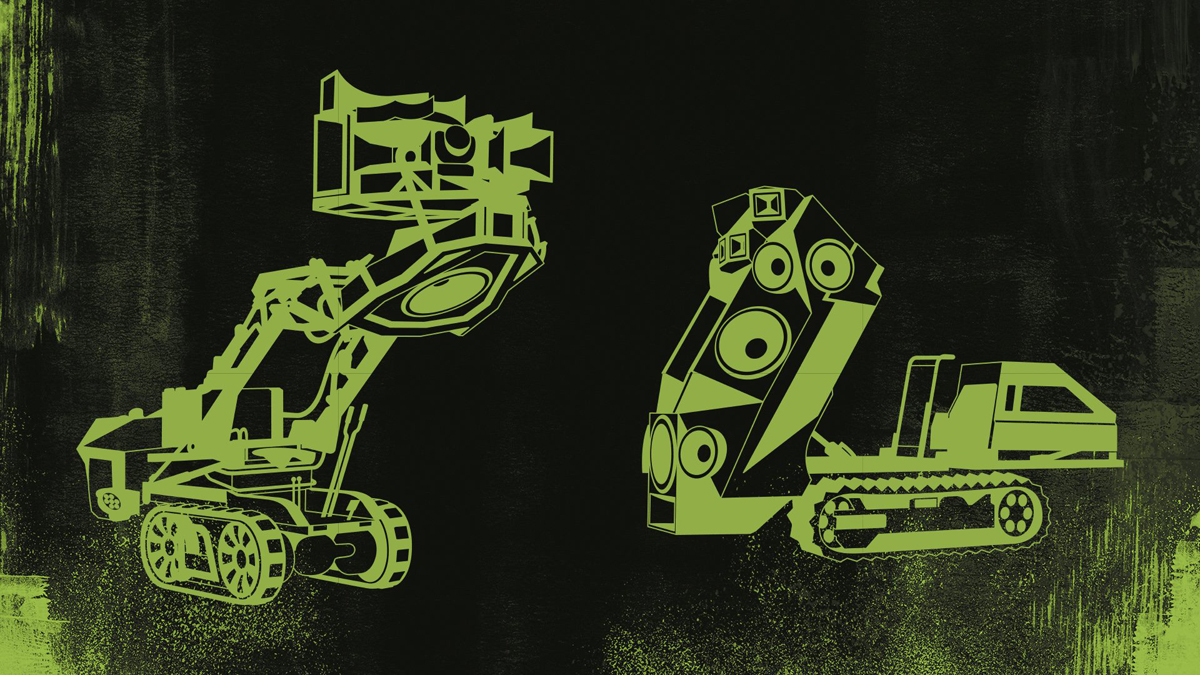 Throwing the spotlight on bass culture

Starting on Thursday (Apr 18), festival The Only Good System Is A Soundsystem at Radialsystem V celebrates […]

INTERVIEW! Berlin-based crooner Dagobert is getting ready to promote his new album with a concert at Lido […] 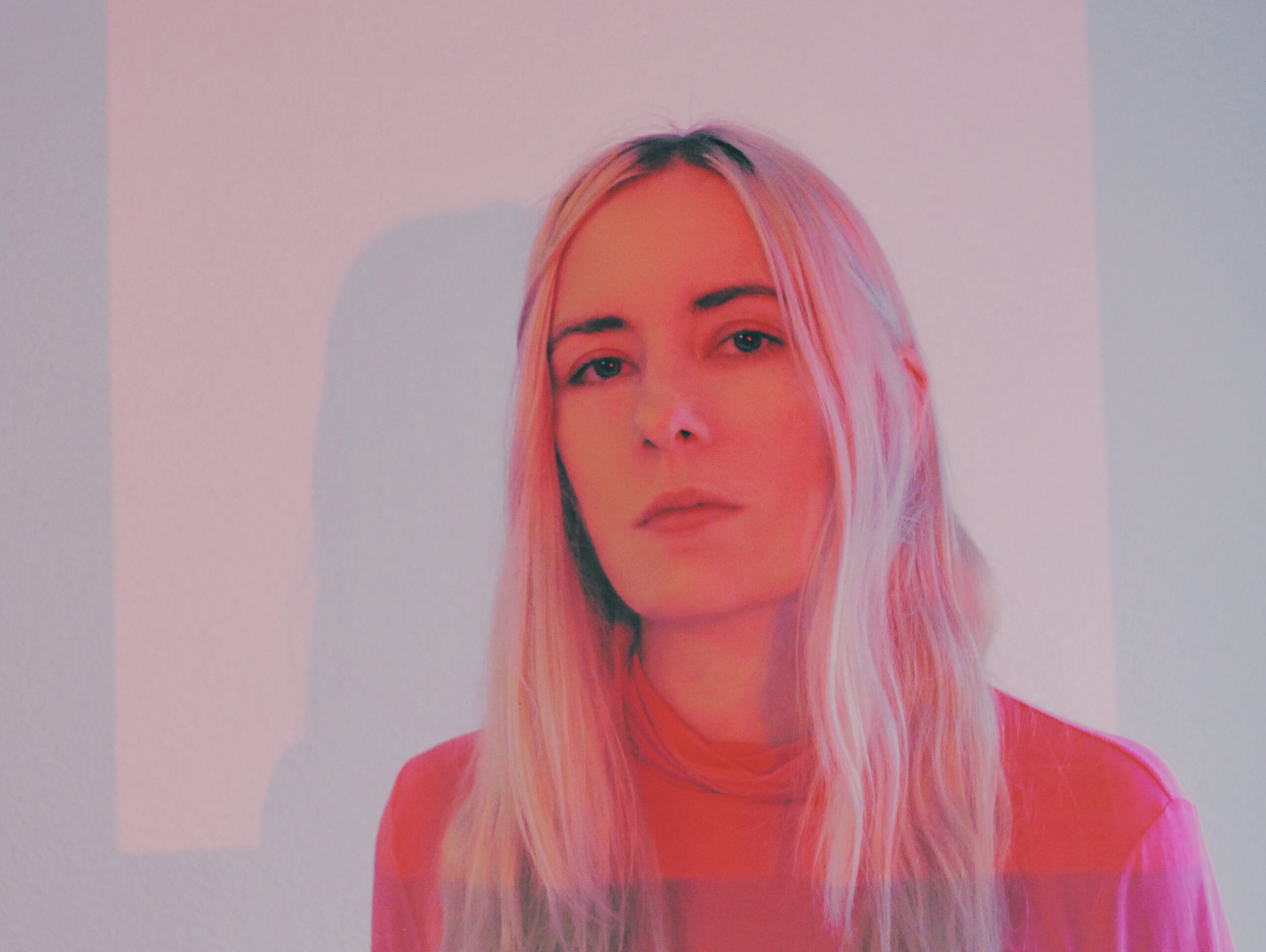 To record their debut album Future Fantasies, Kaja Bremnes and her band Jackie Charles ventured to The […]

If film music is your thing, you’re in for some serious gems as composers take their work […] 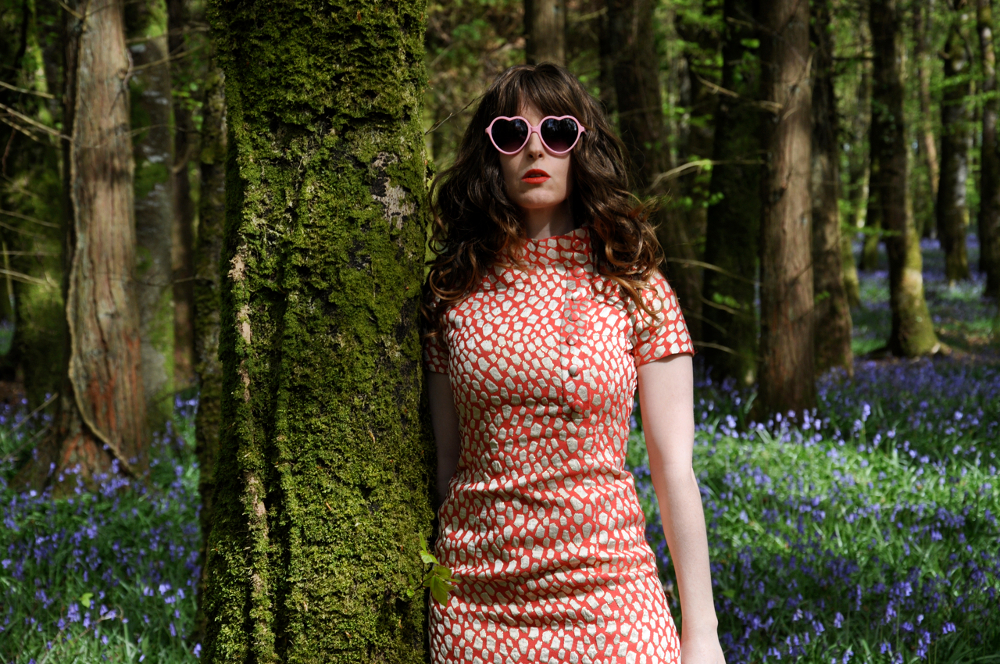 Composer Jennifer Walshe on researching the concepts and sounds of time for her new opera, celebrating its […] 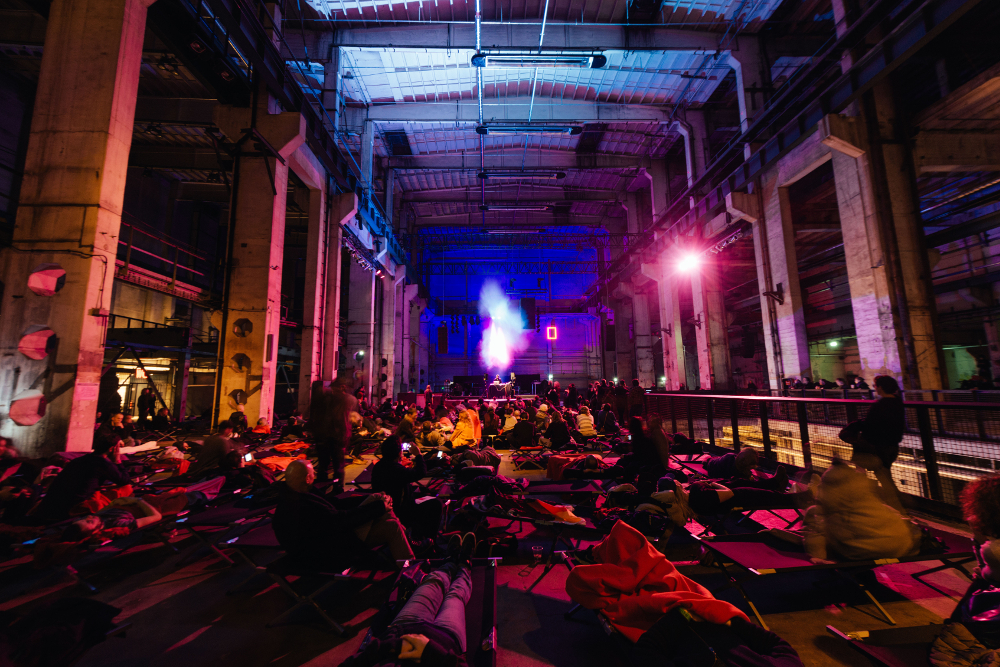