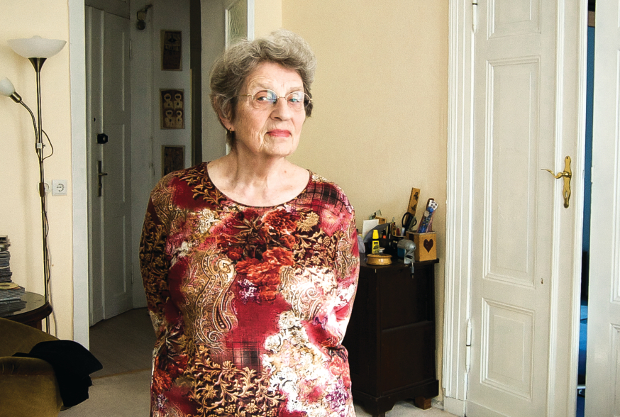 Ever wonder what it was like to be a Jew in East Germany? After fleeing Nazi Germany […] 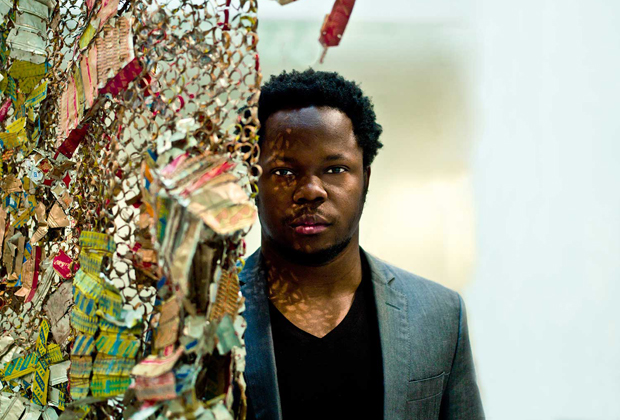 From David Bowie to Kendrick Lamar, this year's Jazzfest isn't for fuddy-duddies. Read our preview and then […] 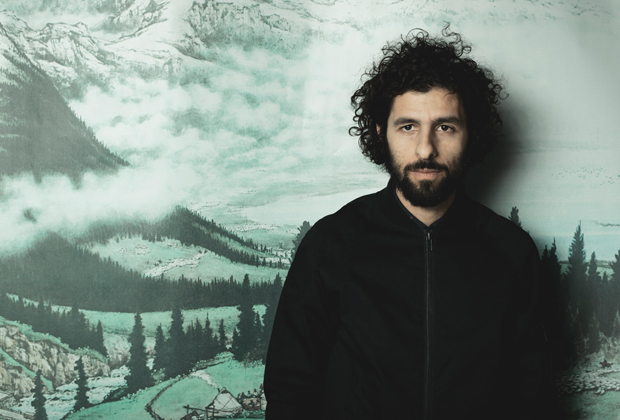 INTERVIEW. The Swedish-born Argentinian singer-songwriter broke through with revelatory versions of The Knife and Massive Attack, but […] 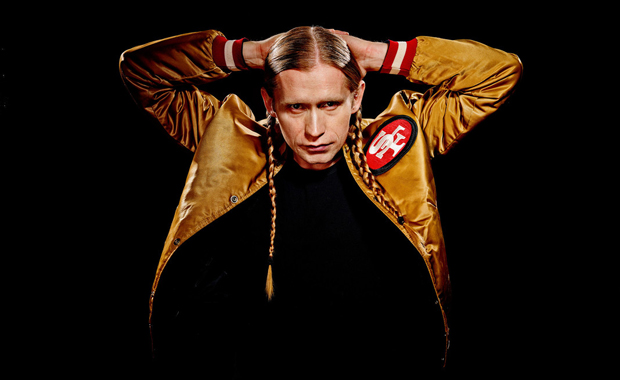 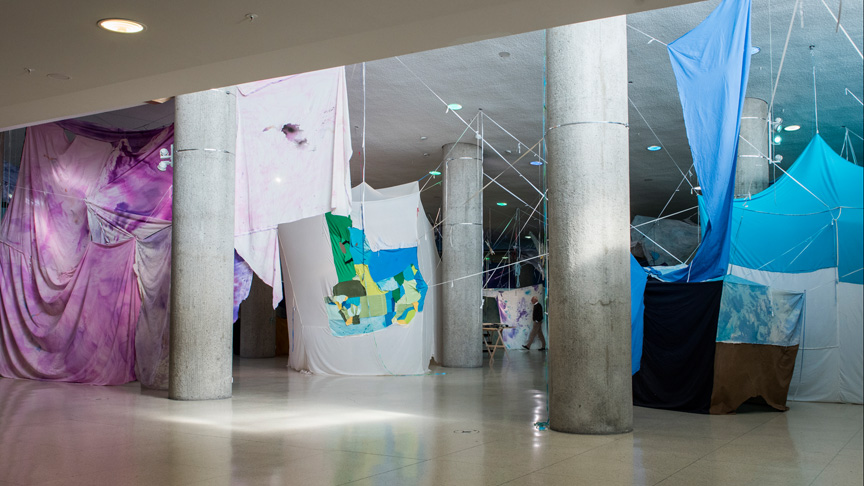 A few questions for… Detlef Diederichsen

For 100 Years of Now, the HKW’s head of music and performing arts put together a programme […] 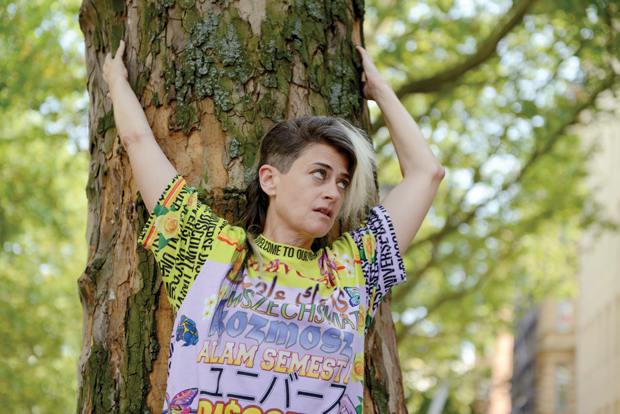 INTERVIEW. The teaches of Peaches never stop coming. With album "Rub" out September 25, the ur-Berlin expat […]