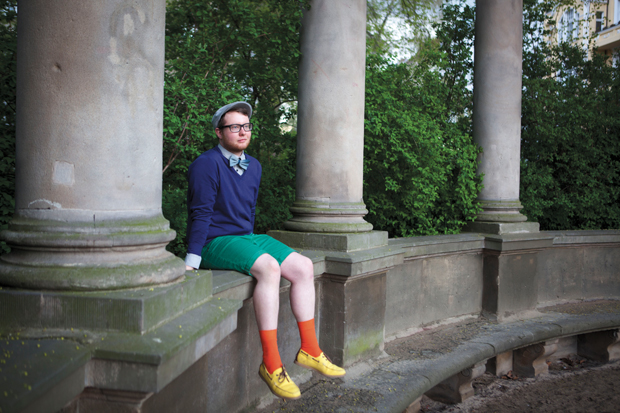 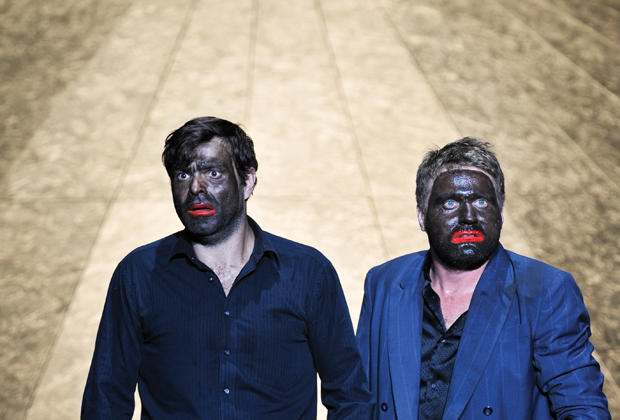 Does German theatre have a race problem?

BLACK FACE? IN GERMANY? The country is becoming more multi-ethnic, but German theatre seems stuck in its […] 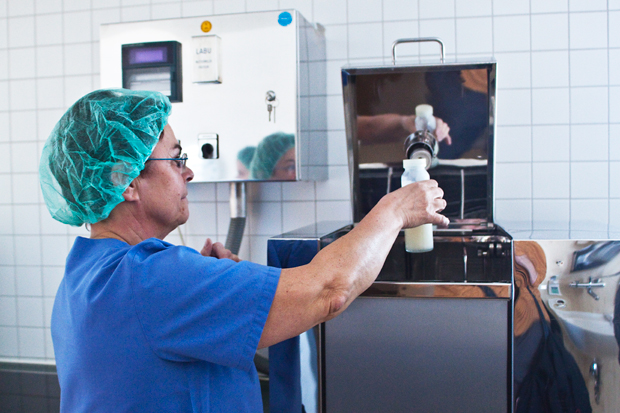 While milk banks abounded in the GDR, they're now almost a thing of the past. But recent […] 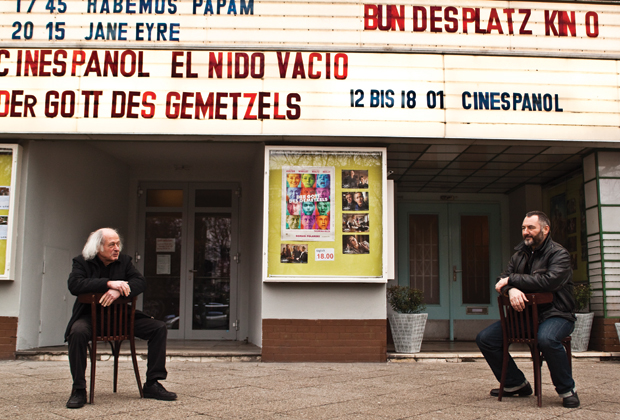 It may be harder than it used be for our indie cinema paradises, but recent developments have […] 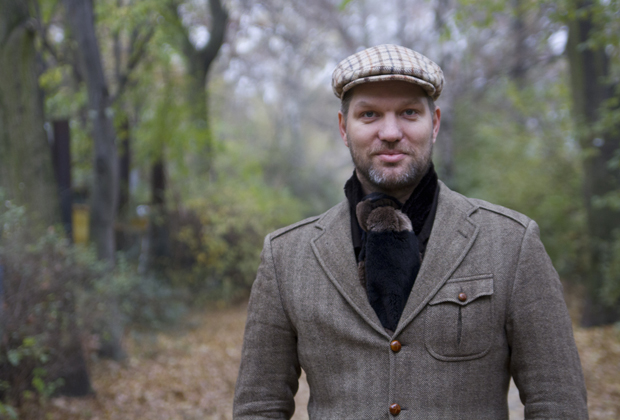 As the mantra of ethical vegetarianism spreads in the wake of Jonathan Safran Foer's bestseller Eating Animals, […] 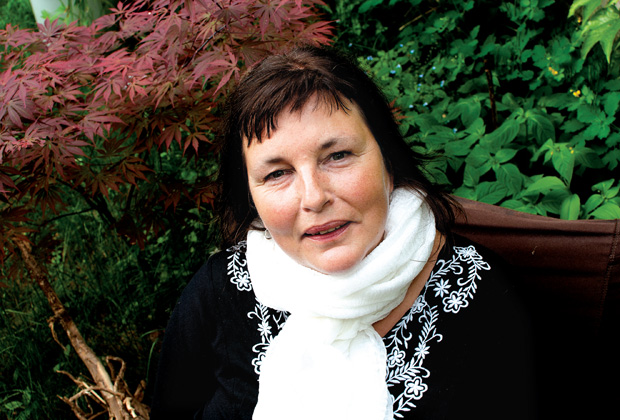 Assisted loving: Prostitutes and the elderly