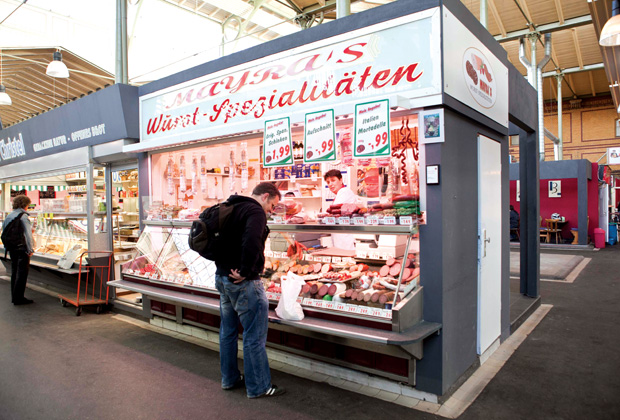 The Markthalle in Arminiusstraße, originally erected in 1891, is now promising to rival its erstwhile glory days […] 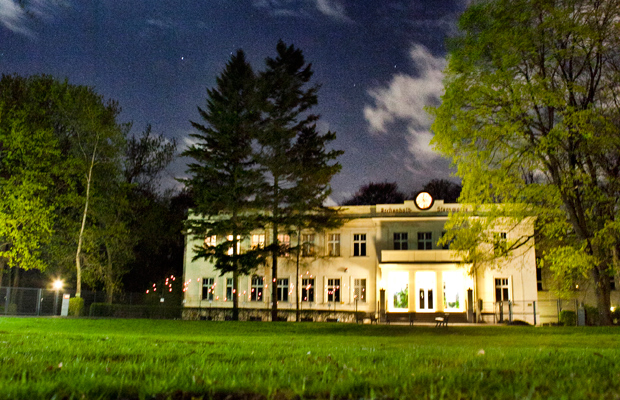 Berlin may be better known for its more terrestrial nightlife options, but the city that discovered Neptune […] 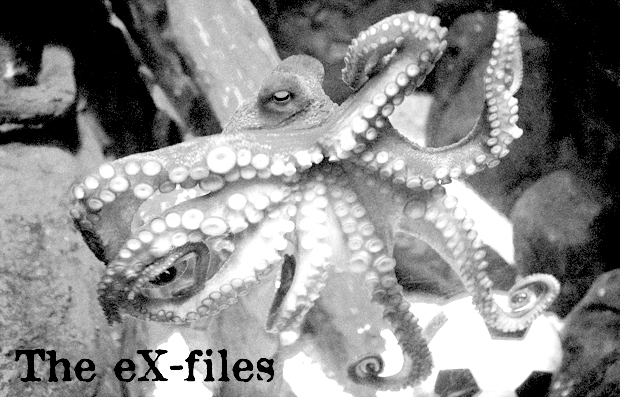 During the 2010 World Cup, the gifted mollusk captured the hearts and minds of people from marine […] 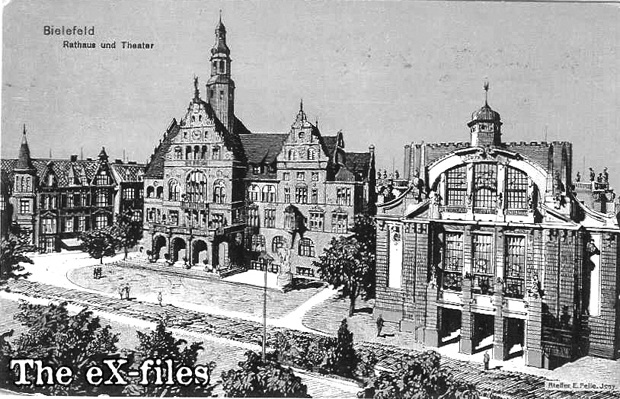 The ‘town’ of Bielefeld

Bielefeld is a municipality in the German state of Nordrhein-Westfalen with a population of over 325,000 people, […]