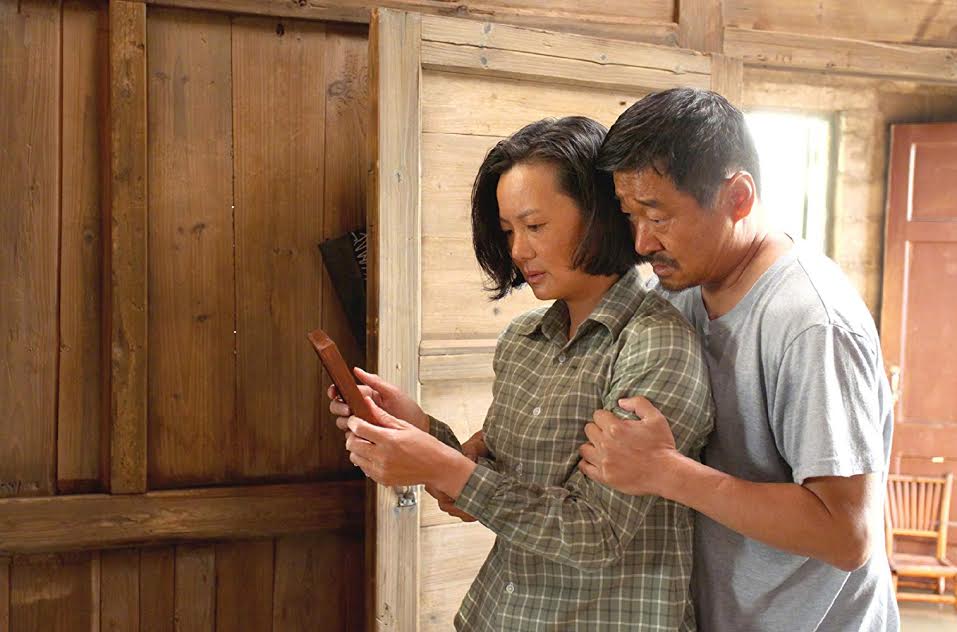 So Long, My Son ⋆⋆⋆⋆ 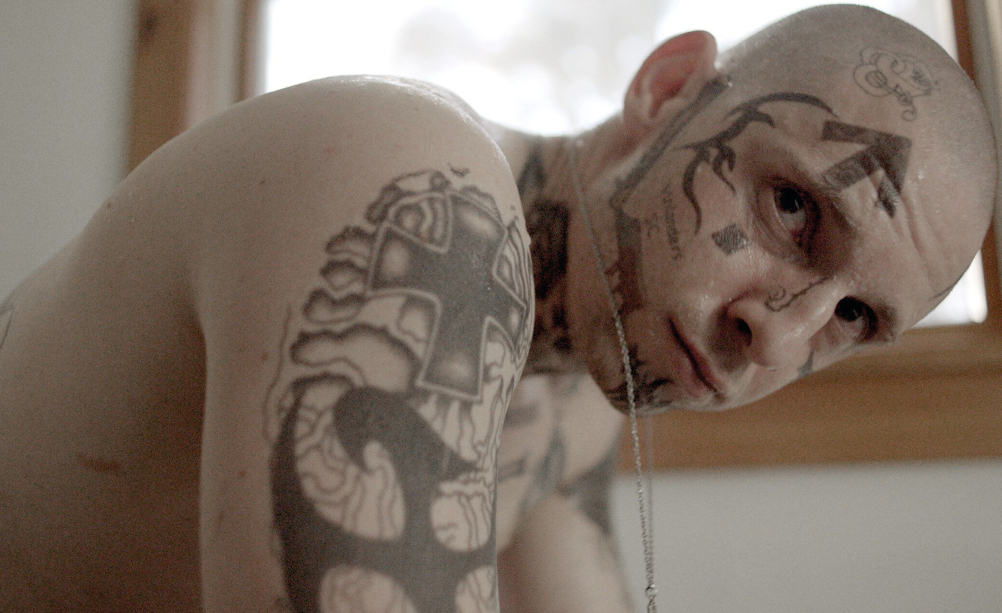 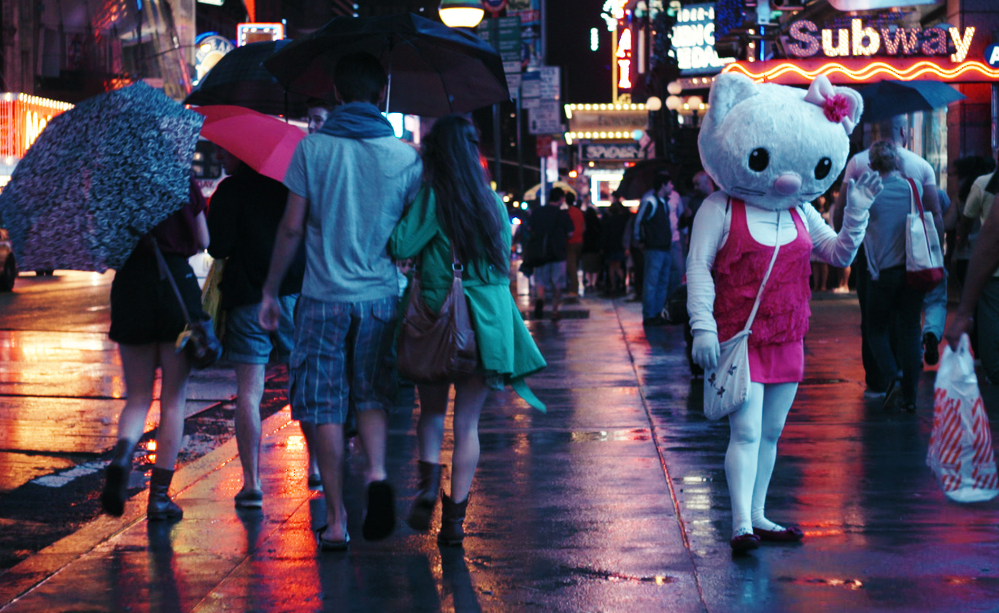 OUT NOW! This imaginative doc by German director Benjamin Schindler offers an outsider’s perspective on the history […] 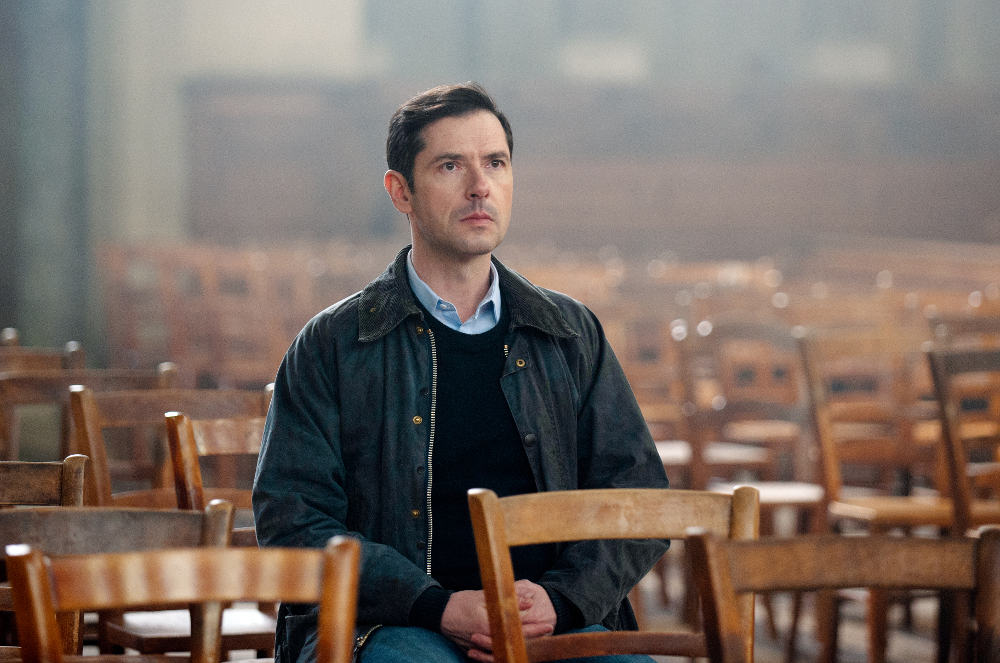 By the Grace of God ⋆⋆⋆

OUT NOW! If the Berlinale jury made a misstep this year, it was in awarding the Grand […] 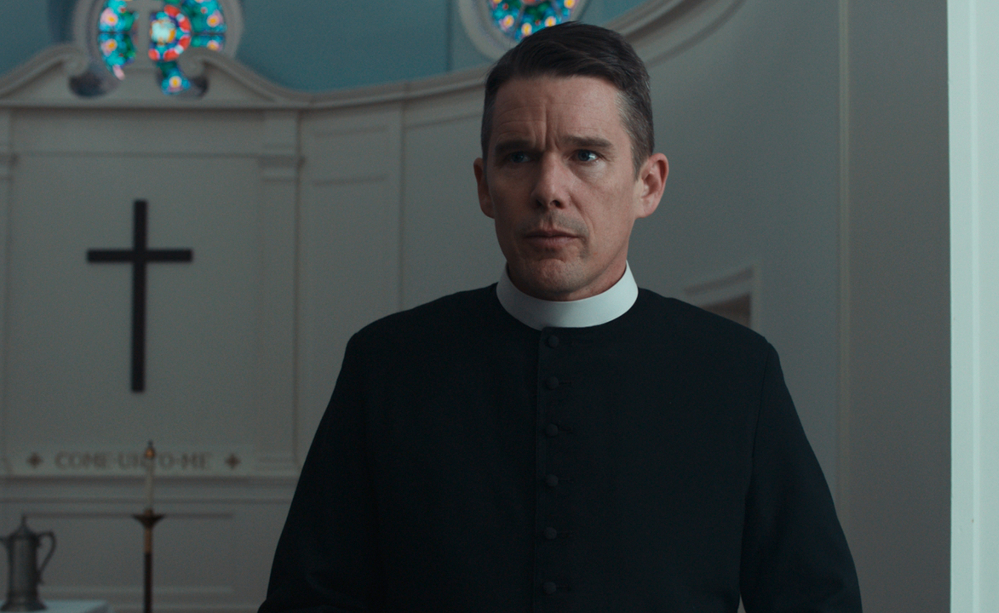 OUT NOW! Nora Fingscheidt’s energetic and heart-wrenching tale of a 9-year-old girl with severe behavioural problems.