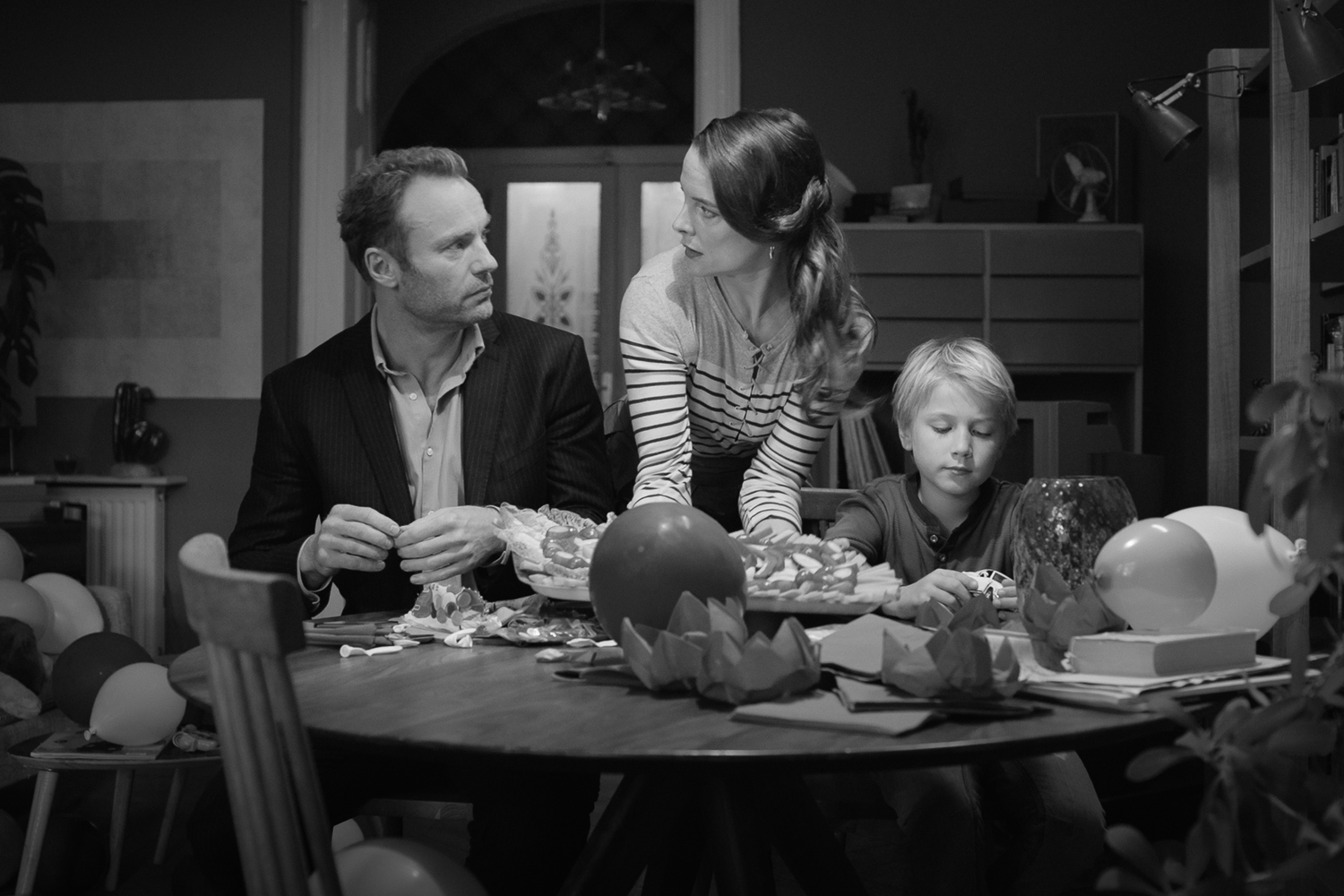 This week at the Kino: Bouncers, borders and (hell)boys

EXB's English Days, Fantasy Filmfest, Hellboy and more are out in Berlin cinemas this week... 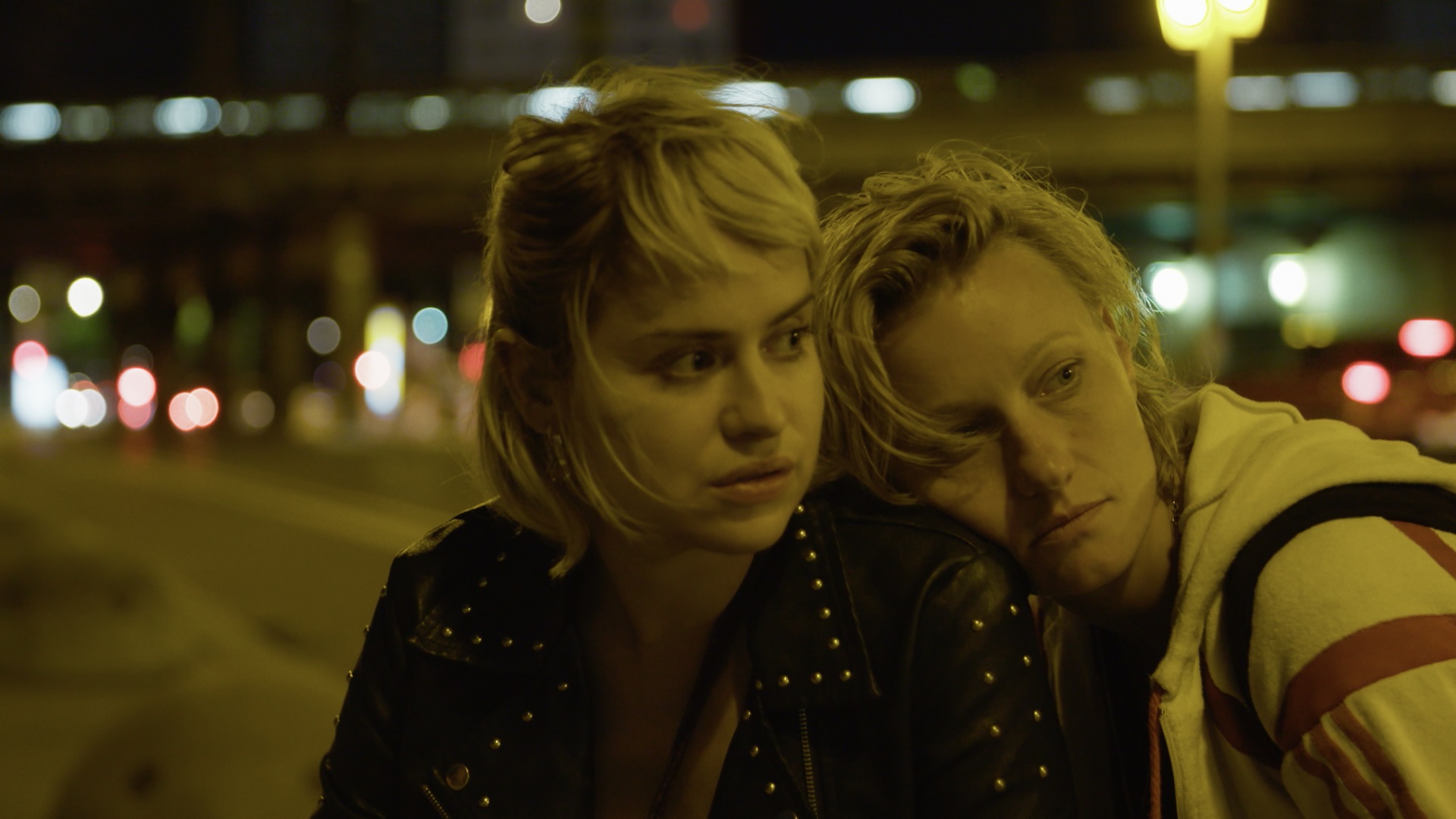 This week at the Kino: festivals galore!

The 10th Arab Film Festival Berlin offers cause for hope in dark times. Catch it at Arsenal, […]