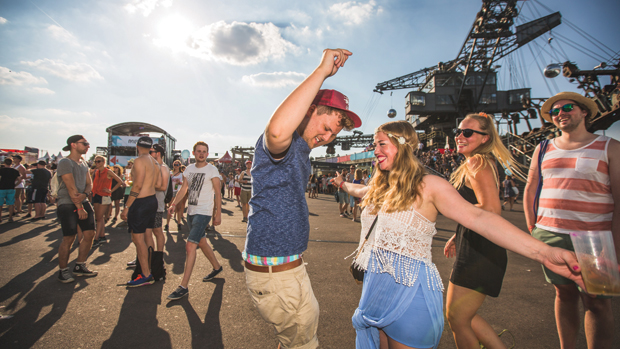 Festivals for the rest of y’all

There's no need to leave town to get the most out of festival season. Whether you're into […]

Berlin finally gets its music show for the Youtube age: The One-Hit Parade. Catch performances and interviews […] 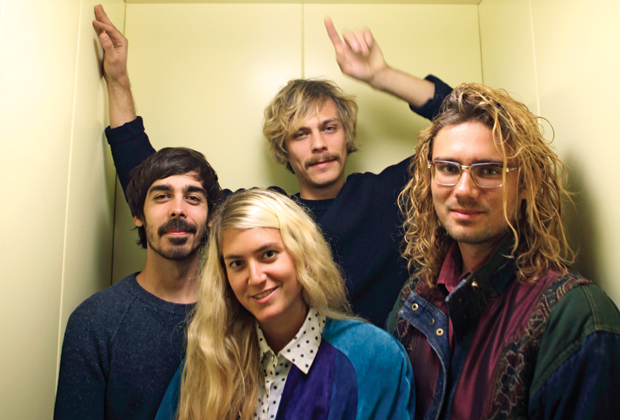 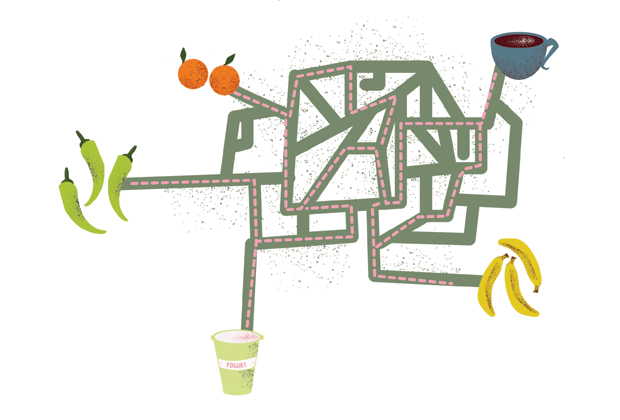 Foodsharing: utopian community of reformed dumpster-divers, or stress-inducing exercise for the broke, unhygenic and/or friendless? We tried […] 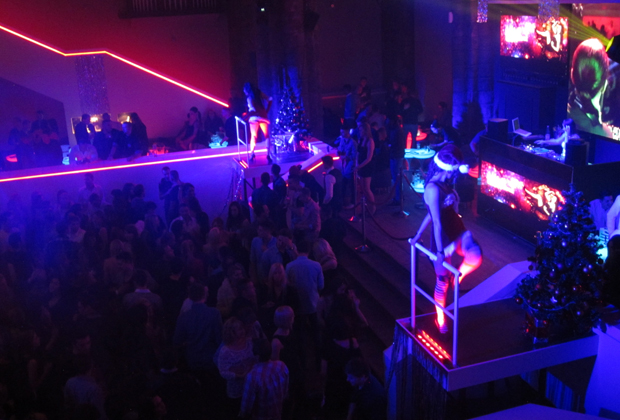 Where are the celebrities clubbing during this year's Berlinale? It ain't necessarily Berghain. Read our cautionary tale […]

Although many people might not know it, Berlin has a big Vietnamese community. Some of its members […]