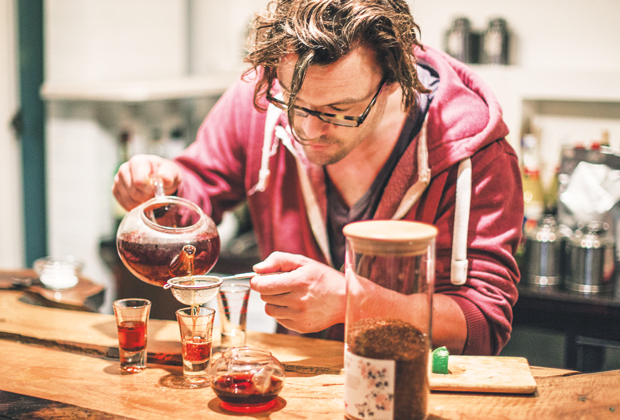 Organic wine, e-cigarettes, superfood ice cream... any way to enjoy your vice guilt-free is welcome in this […]

OUT NOW! Based on the novel of the same name, THE FAULT IN OUR STARS lives up […]

OUT NOW! Bleak but mesmerising LOVE ETERNAL follows the morbid mind of Ian, as he pursues his […] 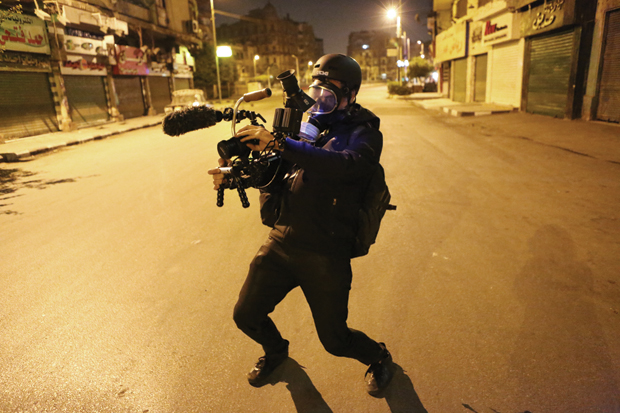 OUT NOW! French comedy SUPER-HYPOCHONDER delivers a good dose of laughter in the age of the Google […] 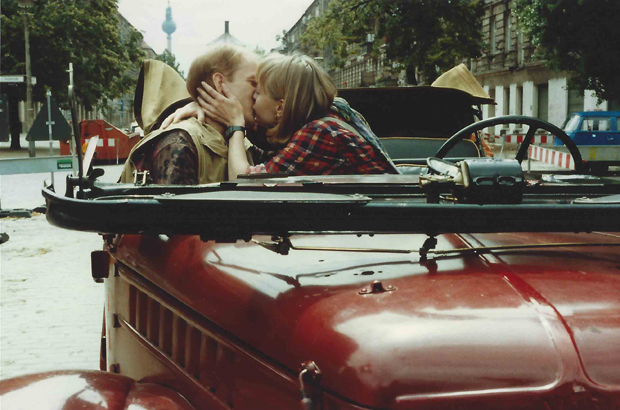