A chat with… We Are Scientists

INTERVIEW. The nerdy-aber-sexy power-pop duo bounce from self-help lectures to stage. Stay up after hours at Lido […]

Whispers of Mitte's nightlife death have been floating through Berlin for a while, but it's never actually […] 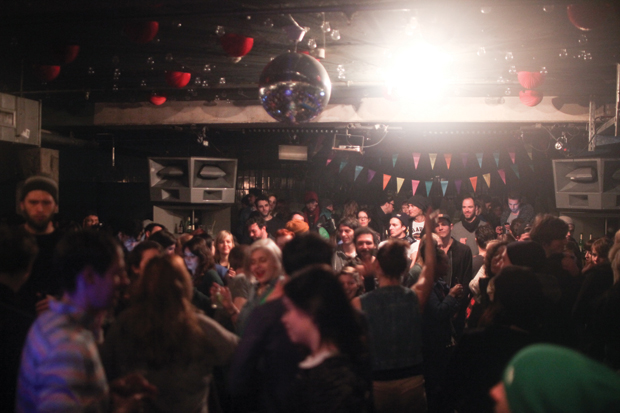 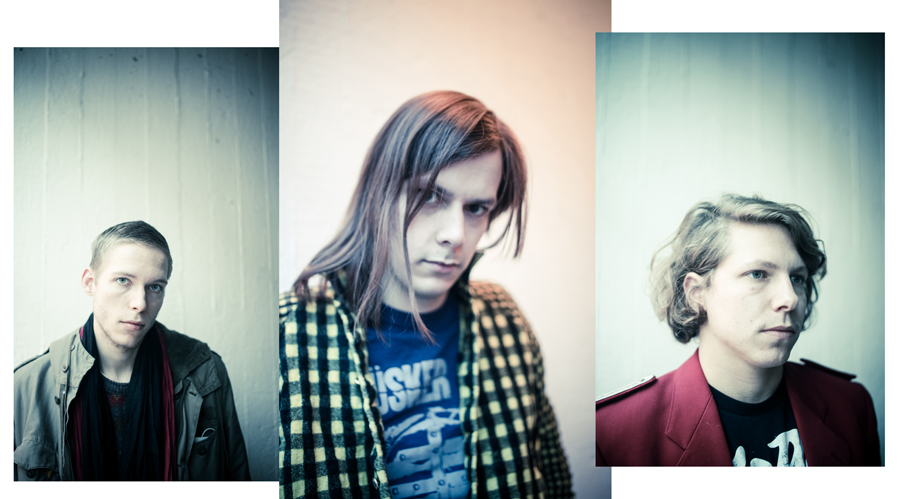 INTERVIEW. Die Nerven are influenced by 1980s punk from both sides of the Atlantic, part New York […] 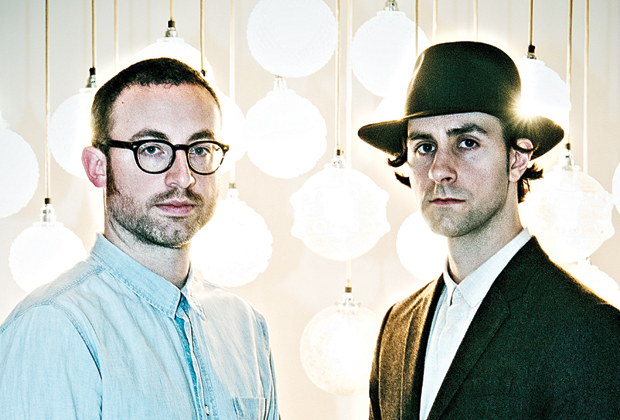 A chat with… Maxïmo Park