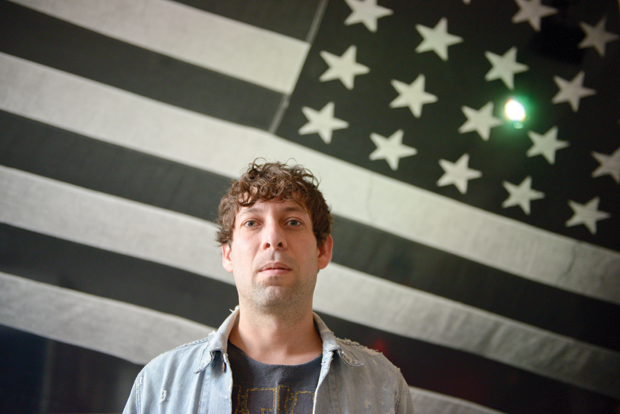 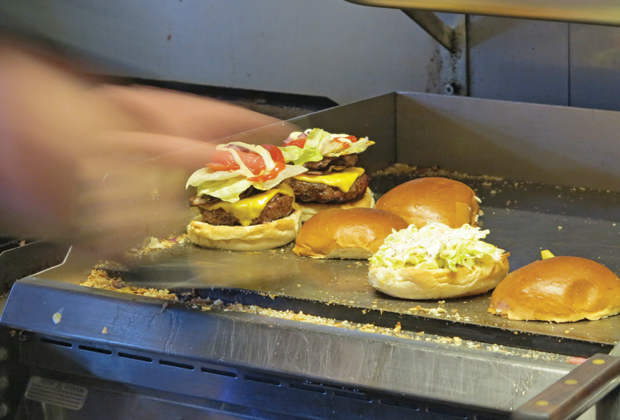 BURGER GUIDE: What’s between your buns?

In this year's food issue, we decided to revisit Berlin’s most-hyped, best burger places and dig a […] 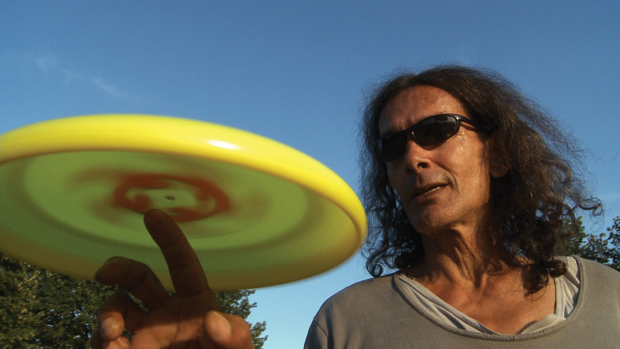 INTERVIEW. At the next EXBlicks, Volker Meyer-Dabisch’s documentary "Open Souls" shines a light on the turbulent lives […] 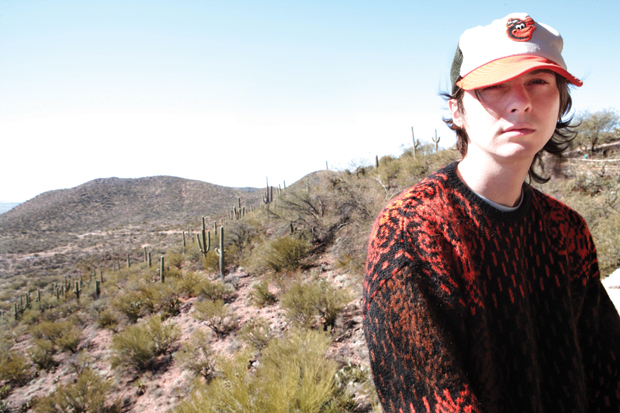 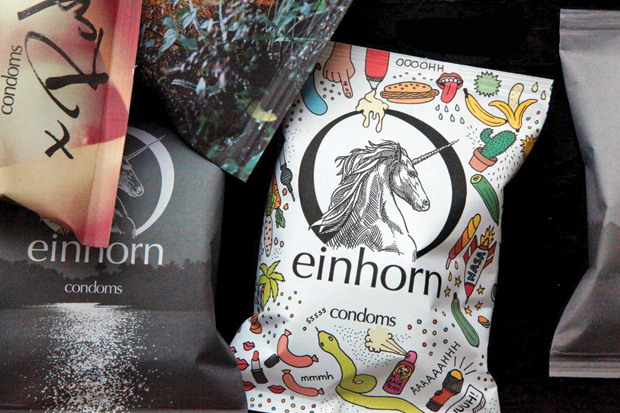 Berlin-based start-up Einhorn has a solution for eco-conscious lovers: a sustainably-produced condom. The green Gummi is being […]