A chat with... historian Thomas Kuehne. Let's face it, people are beauty nuts! Even those that resist […] 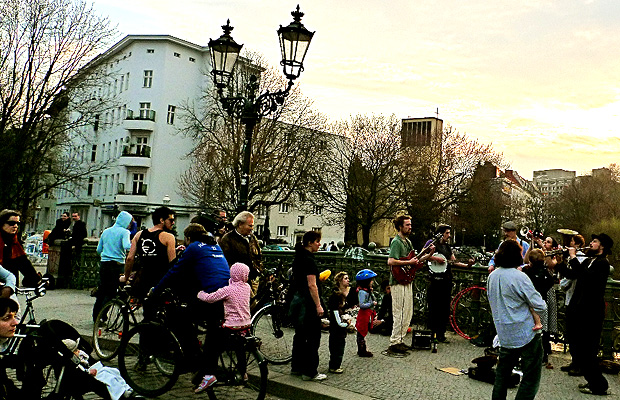 Help! The post-tourism tourists are here…

For better or worse, a new breed of “place consumers” is transforming Berlin’s neighbourhoods – we spoke […] 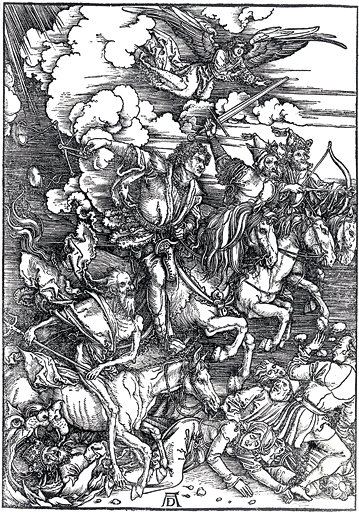 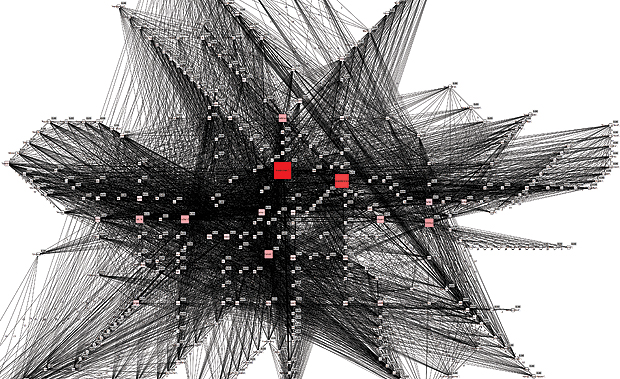 Berlin grew around its ubiquitous, indomitable transport architecture, and today, the city remains welded to its public […] 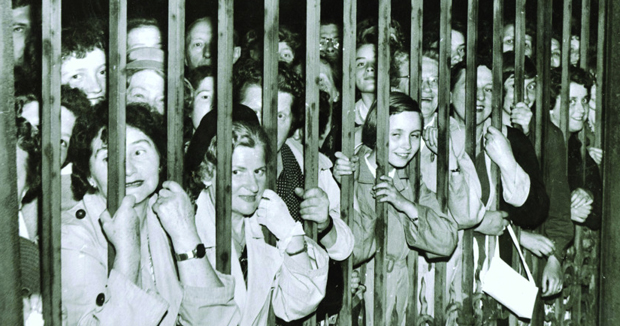 Since its birth in 1951, the Berlin International Film Festival has grown from cold war cultural outpost […]

The end of the world: a timeline