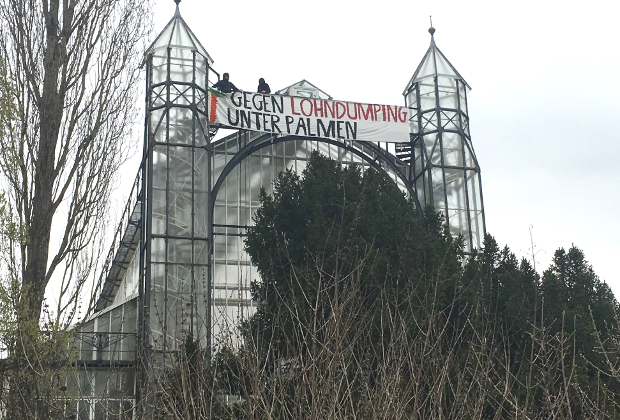 On Tuesday, visitors to the Botanical Garden saw a few activists in black hoodies climb to the […] 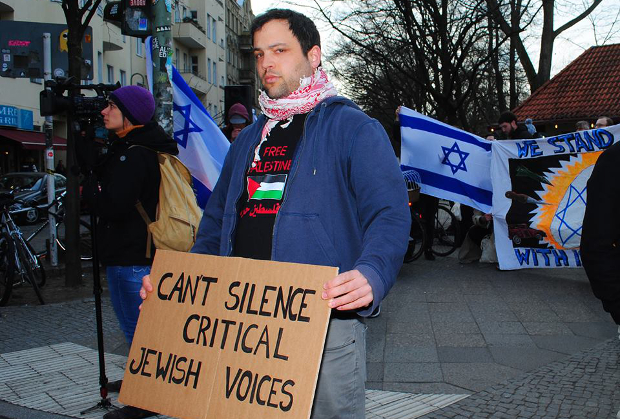 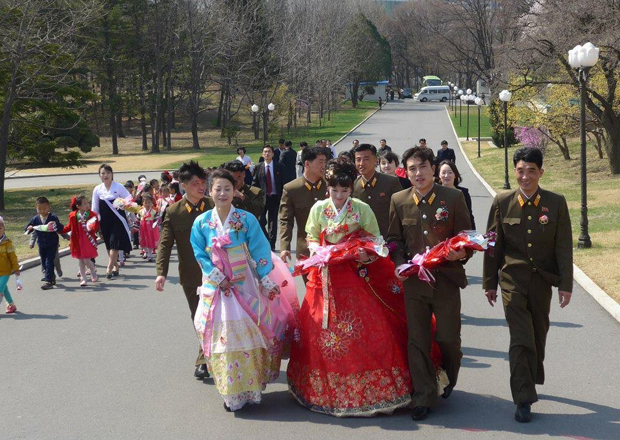 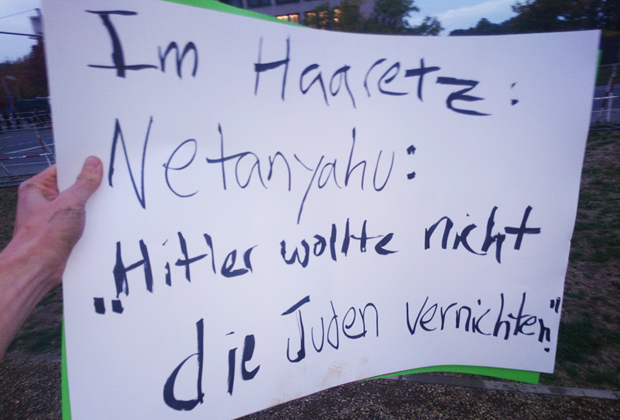 The Jew arrested for anti-Semitism

At a protest on Wednesday, one Israeli Berliner got arrested for calling Benjamin Netanyahu a Holocaust denier. […] 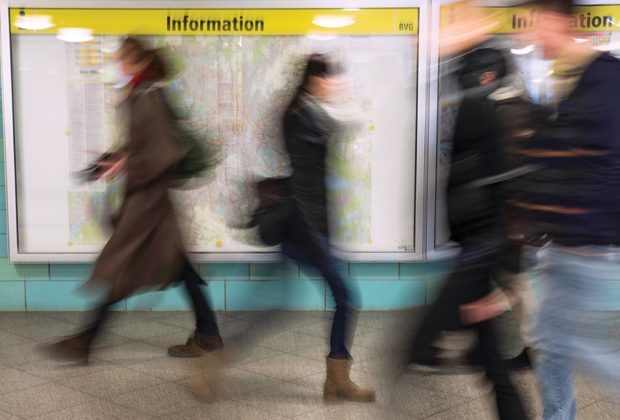 Let's face it, getting married makes dealing with the Ausländerbehörde a whole lot easier. Join Tapete and […]