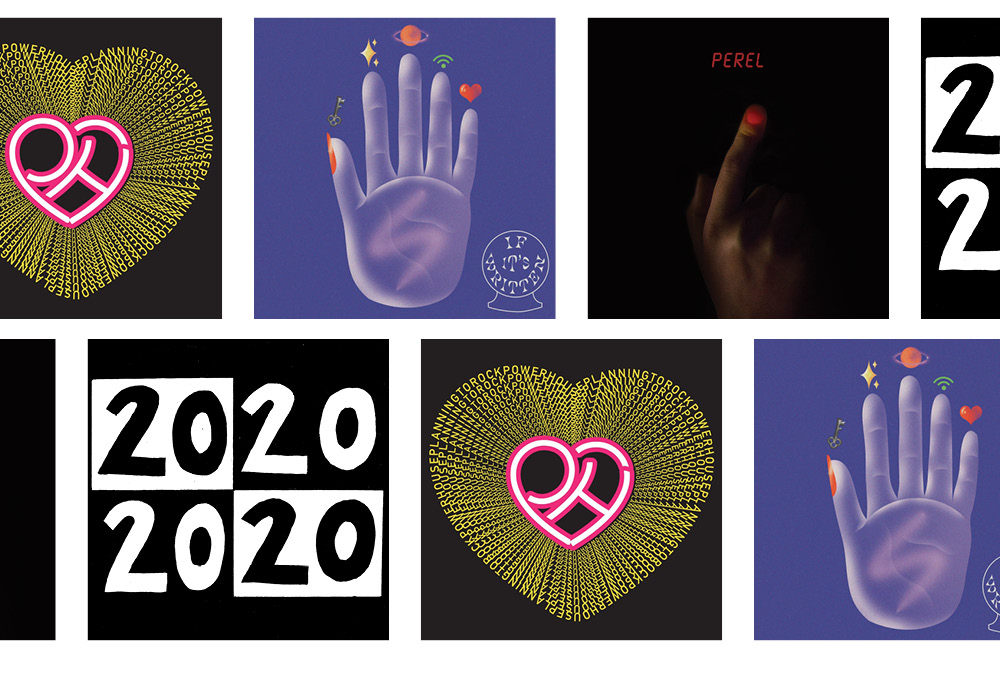 Celebrating its 15th anniversary this year, Staatsakt keeps on capturing the indie spirit of the German capital from old school Berlin acts such as Stereo Total and Barbara Morgenstern to the latest up-and-comers like Friends of Gas.

One of the more interesting contributions to Berlin’s ongoing identity politics debate comes from Jam Rostron this year who returned with a powerful statement of an album.

As a DJ, Perel knows how to spin the perfect storyline behind the decks. On her debut LP, she takes you on a journey from experimental underground party to techno club to lakeside open-air, proving she can do the same in album form.

After her 2013 smasher “Cash, Diamond Rings, Swimming Pools”, Dena discovered her love for rough demo recordings on her sophomore album – and we love her for it.

Providing us with a much needed positive outlook into the near future, the prolific Molly Nilsson returns with yet another synth-laden and echoing gem.

Just when it seemed Berlin venues from Funkhaus to Verti Music Hall are all about size, Neukölln’s café-cum-club Arkaoda opened in January this year. The Berlin version of its Istanbul-based counterpart on Karl-Marx-Platz has already earned a safe place on the city’s event calendar with an eclectic programme from experimental to indie to club sound.