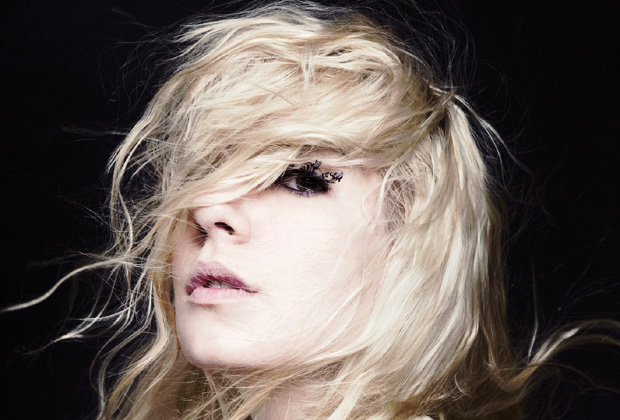 2006 Galaxy releases their first and only full-length album, I Want You to Notice.

2011 Austra’s debut album Feel it Break is released on Domino/Paper Bag and shortlisted for the Polaris Music Prize.