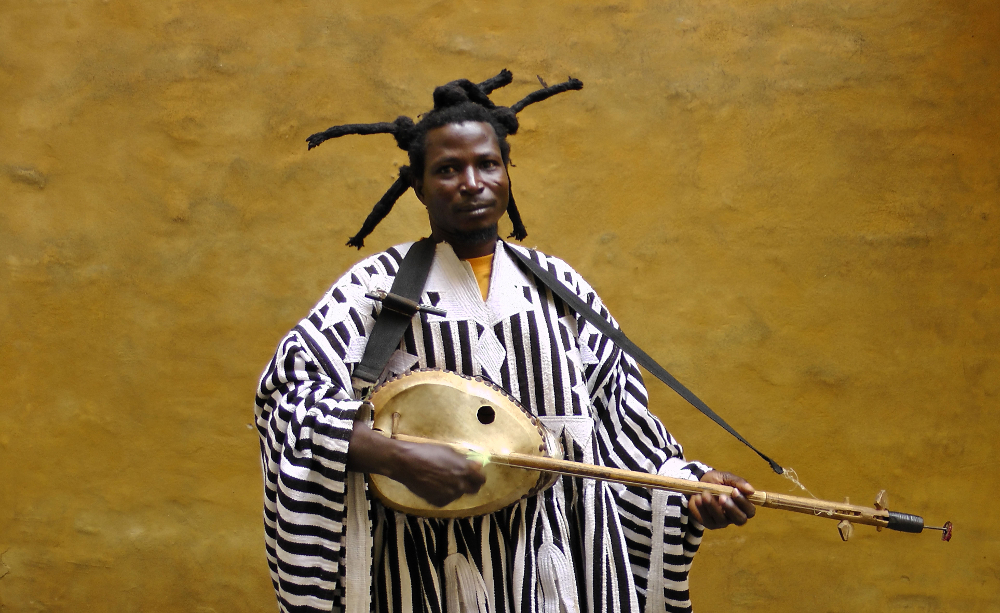 The cityscape around Torstraße might change faster than you can say “Rosenthaler Platz”, but luckily there are a few constants in the annual event calendar that keep the old Mitte spirit alive and kicking. Celebrating its eighth iteration this year, Torstraßen Festival is one of them. Spread across three days and nine venues, the music festival, once again, showcases must-see international acts sharing the stage with some of the most exceptional local talents Berlin has to offer.

Even though Torstraßen Festival mainly takes place on Saturday, the opening party at Acud Macht Neu, featuring Neukölln Country Club and plenty of karaoke at the adjacent Acud Galerie shouldn’t be missed. Don’t worry, you’ll have plenty of time to sleep off your hangover as the fi rst acts on Saturday won’t take the stage before 2pm. But make sure to come early to make the most of this multi-genre music feast.

Lean back with pianist Tom Rogerson, who recently recorded an album with Brian Eno; discover your inner “Goth Bitch” with Icelandic Countess Malaise; practice minimalist dance moves to Catnapp’s reduced rap concoctions; celebrate the “golden age of matriarchy” with Austrian Klitclique; get comfy with Saba Lou’s dreamy folk tunes; or let yourself be blown away by Tianzhuo Chen and his mesmerising theatrics. Of course, yours truly is also part of the Torstraßen shenanigans once more. After synth-laden performances by Sequoyah Tiger and Sean Nicholas Savage on our very own Exberliner stage at Ballhaus Berlin, King Ayisoba (photo) will kick off a night of debaucherous partying with headliner Dena and Exberliner’s DJ Walter Crasshole behind the decks. The understated dance antics of Berlin regular Alex Cameron, Lido Pimienta’s piercing vocal escapades and Italo pop goodness by Itaca will ring out the festival at Volksbühne on Sunday.