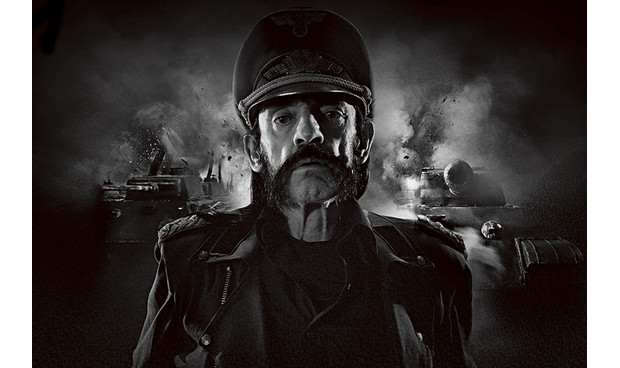 Premiering in Europe on May 6 at White Trash, cult rock epic Gutterdämmerung mashes up live performance and silent film with Tweet-able catchphrases and an unbeatable cast.

Looking for the ultimate full-senses rock ‘n’ roll rampage? Forget about Spinal Tap and don’t even bother with Jem and The Holograms. Belgian-Swedish visual artist and music video director Björn Tagemose drew from silent film aesthetics, metal clichés and one hell of a Rolodex to tell a ‘good versus evil’ story that’s as simple as it is riveting.

An angel named Vicious, played by Iggy Pop, sends the sin-inducing “Devil’s Guitar” to Earth, whereby a priest (Henry Rollins) sends the “last pure girl on the planet” (!) to destroy the evil string instrument before it wreaks havoc. Along the way, she runs into a variety of characters portrayed by Grace Jones, the late Lemmy Kilmister, Josh Homme and Jesse Hughes of Eagles of Death Metal, Justice and Berlin’s own Nina Hagen, to name a few.