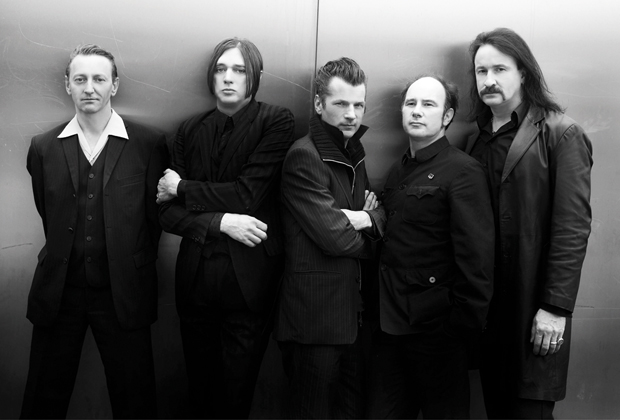 Three decades have come and gone since the legendary industrial experimentalists Einstürzende Neubauten (“Collapsing New Buildings”) sprouted from the fertile soil of Cold-War-era West Berlin and now, for two days this month, they’re coming back to celebrate (or mourn?) this milestone.

And their message seems more fitting than ever amid the ongoing age of gentrification – this was, after all, the band whose first instruments were pipes stolen from building sites.

The first night (October 23) will be a straightforward gig at C-Halle, but the second night in neighboring C-Club on October 24 will be the real treat for enthusiasts: as well as a set by the band itself, it features Neubauten percussionist N.U. Unruh’s Beating the Drum and guitarist Jochen Arbeit’s Stupid Green Performance.