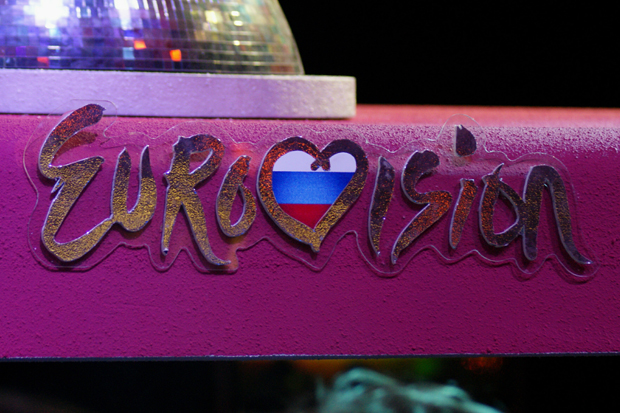 Most Germans under 40 have a cache of memories of watching the continental event with their Oma and some Butterbrot, although if they’re watching the kitsch-fest now it’s probably with a good deal of alcohol and tongue firmly planted in cheek. Those from outside of Europe might remember last year’s win – Austrian drag queen Conchita Wurst, who rose to the top with “Rise Like a Phoenix” – but have some catching up to do on how the system actually works.

The shorthand of it is American Idol with a national twist: every European country sends a musical act to perform and then be voted on by every other country. The one with the highest votes wins. Democracy in action! Still, it’s all quite nepotistic: former Eastern Bloc states tend to vote for one another, the same for Scandinavian countries, and no one votes for Germany (we’re still in trying to figure out by what witchery Lena won in 2010). This year shakes things up by including Australia among the contestants – so Berlin’s sizeable population of Aussie expats will be taking considerable note.

Now that you’re primed for Eurovision revelry, here are our picks for where to take part…