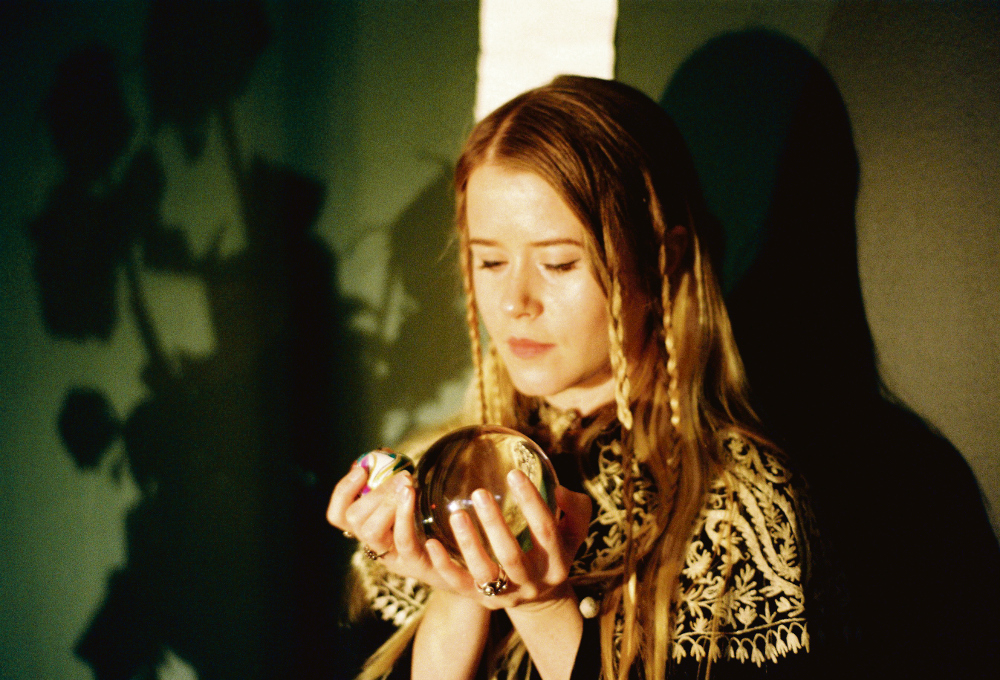 With experimental and avant-garde on the rise, here’s your month in out-there (and less out-there) music.

When you compare Berlin event calendars from the past few years, one trend sticks out. Sure, hip hop’s been on the rise for ages, and that’s all fine and dandy. But when did everybody get so into experimental and avant-garde music all of a sudden? I’m not talking about the kind of acts that call themselves “experimental” just because they hit a dissonant chord once in a while. No, the stuff they call “contemporary music”, preferably mixed with electronics here and there, seems to hit everyone’s sweet spot these days.

With often interchangeable programmes including ever more female, queer and POC artists, Atonal, CTM and Maerz- Musik (see page 32) seem to have fine-tuned the balance between heady academia and club setting, bringing in the type of audiences who never would’ve thought of going to a strictly-experimental venue like Ausland. Of course, that venue’s still going strong. But will the same crowds who flocked out to the Funkhaus in Schöneweide to check out CTM’s 4D sound installations venture up to Prenzlauer Berg’s Lychener Straße for visual-backed electronic trio Simiskina this month? Time will tell. Of course, it’s not always electronics that bring the cool kids to enjoy a decent feast of experimental bliss. Just take a look at noise rock from the 1970s, later commercialised by names such as Sonic Youth. These days, the band’s guitarist Lee Ranaldo has toned it down a little, focusing on catchy pop-rock tunes and keeping it all rather tonal.

The “experimental” label remains, however, drawing the question: when is that label actually deserved? It’s all about breaking boundaries, sure. But even when the first guitar was plugged into an amplifier, no one would’ve dared to call it experimental. Back in 2010, when Charlotte Gainsbourg released her Beck-produced album IRM, utilising the sounds of an MRI scanner, the music press fairly quickly jumped on the “experimental” bandwagon, too. In the end, it was a decent mix of exquisite pop and chanson – experimental it was not. Last year’s long-awaited follow-up Rest, which deals with the presumed suicide of Gainsbourg’s sister, delves even further into dance-y sounding, yet melancholic pop with plenty of 1980s synth arrangements. If you’re looking for a balance of experimental and hummable, you’re better off with Anna von Hausswolff’s new album Dead Magic (photo). The record’s extra-long songs wander between wonderfully eerie noise and dissonance as well as traditional songwriting, all well within tonal limits.

After a hard day’s work, however, even distorted ghost notes and flageolets can sometimes be too much on your noise-polluted ears. LA-based Shannon Lay’s mellow folk tunes are a welcoming distraction to all the boundary breaking out there. And if you prefer it a little more upbeat, make sure to check out Imarhan from Algeria, riding traditional Tuareg riffs mixed with plenty of laid-back funk verve – another one of those trends Berliners love, but that’s a topic for another column.