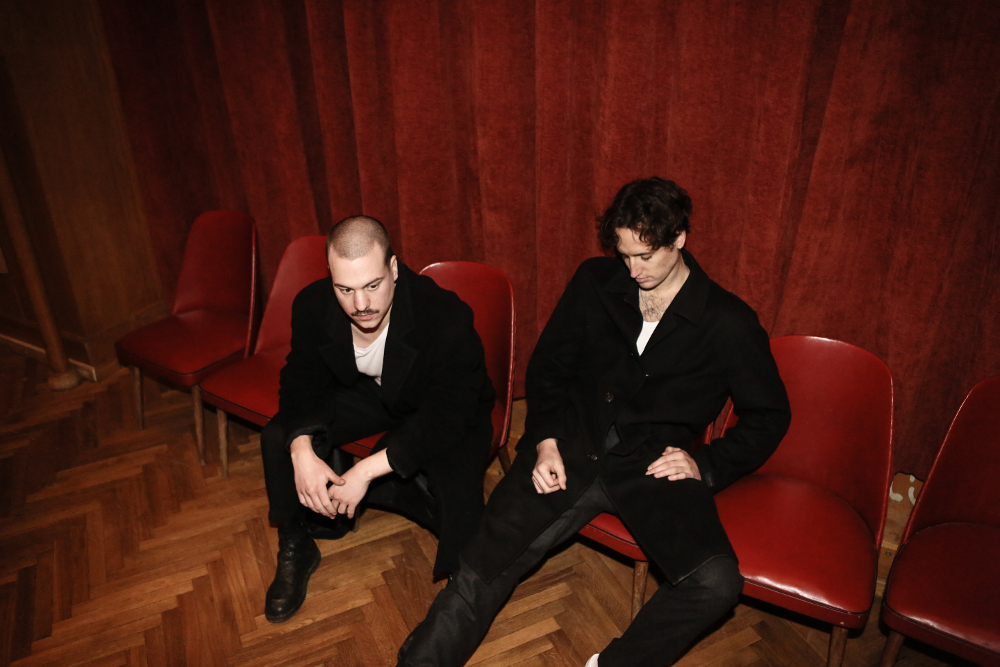 Julien Bracht of ambitious Berlin postpunk duo Lea Porcelain tells us how to make it big in the post-digital age.

“From the get-go, we were anxious to find the right tastemakers and radio DJs to feature us. It’s a little outdated to think within borders rather than considering all the options provided by online media. Particularly since we make music in English, we wanted to make it available to the entire planet, not to start small in Germany and work our way up. I just started watching the 30 Seconds to Mars documentary, which depicts very well why you also shouldn’t sign to a major record label. If you have your own label, you’re your own boss, and what labels do is not rocket science. So, even if our first album doesn’t put a Maserati in our driveway, we won’t be dropped because we didn’t reach the expected sales figures.

Our goal is to become one of the top bands worldwide, and we said we wouldn’t stop until it’s happening. Plenty of bands give up too soon not realising that it took other bands six albums to break through globally. We didn’t give ourselves a deadline because that’s the wrong way. If you write the music you want and you’re self-critical about what you release, then it’s only a matter of time if you have a good product. Right now, we’re going on a Germany tour, but we’re already working hard on our second album. We wouldn’t allow ourselves a break. A lot of people want to become rockstars. It’s possible, of course, but you have to fight like hell and be original.”