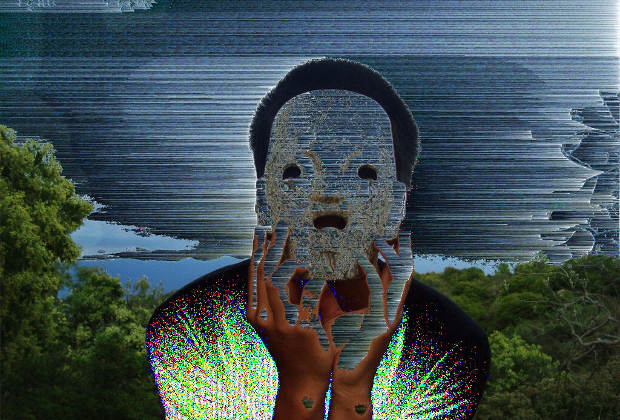 From January 27 through February 5, brainy experimental music festival CTM brings us fear, anger, love and a trip to Mexico.

It may have begun as a spinoff of digital media fest Transmediale (kicking off February 2 this year), but by now CTM is very much its own beast, a chance for nerds and club kids to find common musical ground over an ever-increasing diversity of genres, geographies and genders. Taking over HAU, Berghain, Yaam and Kunstquartier Bethanien for its 18th edition, CTM takes a blunt thematic approach this time: “Anger Fear Love” reads like the tagline from an upcoming Jennifer Aniston rom-com, justified in an all-too-lofty explanation on the festival’s website. But the line-up, as always, more than compensates.

Here’s a final tip for all those notorious concert late-comers: don’t! Last year’s CTM was already super-crowded, and it doesn’t look like it’s going to get easier this year. So, if you don’t want to waste time queuing in vain, be there on time. It’s worth it.