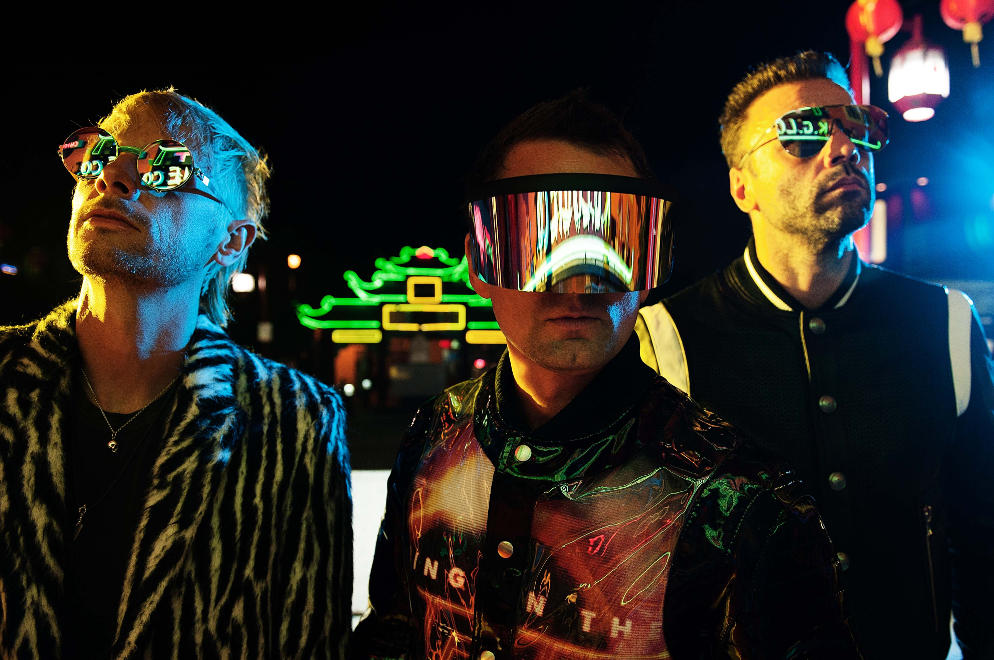 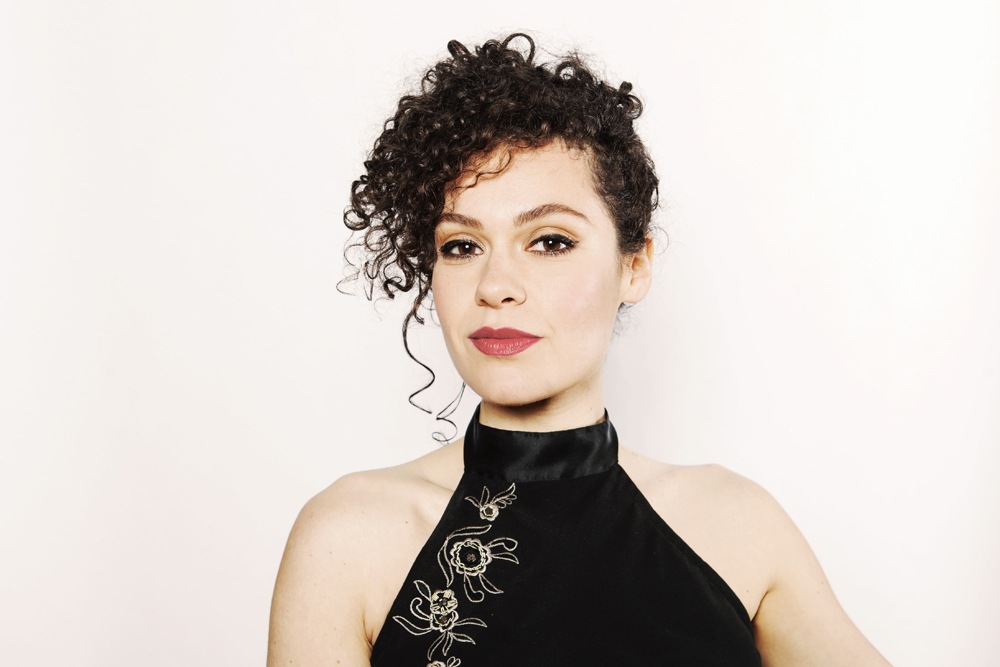 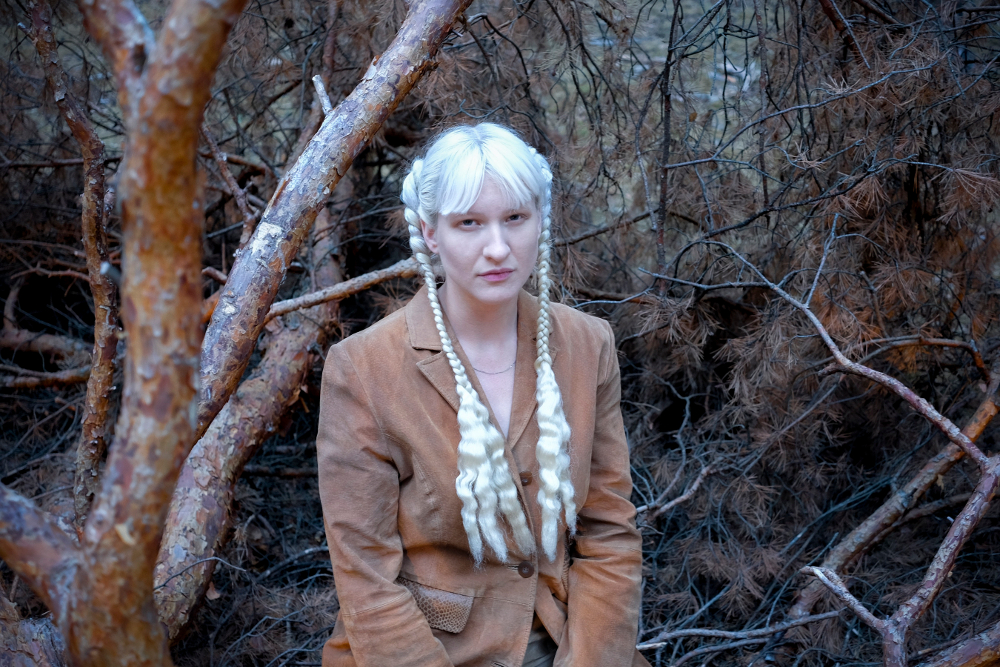 Out of the bedroom: Magic Island

INTERVIEW! With a freshly released EP, Magic Island is floating between DIY dreamworld and pop perdition. You […] 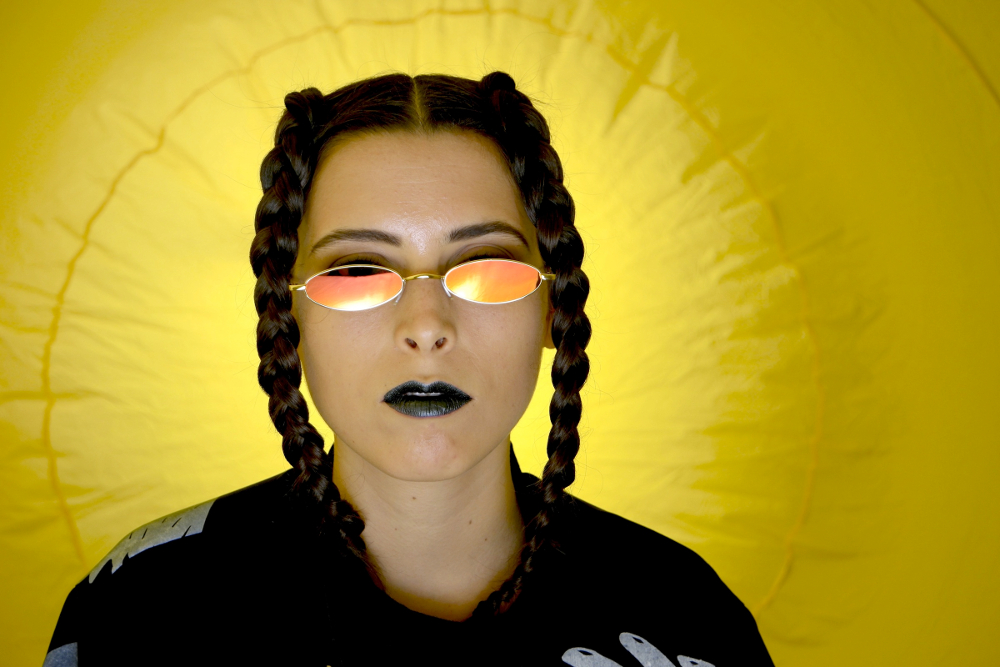 Howling Wolf is a series pairing experimental films with live music performances. It's on through July 31 […] 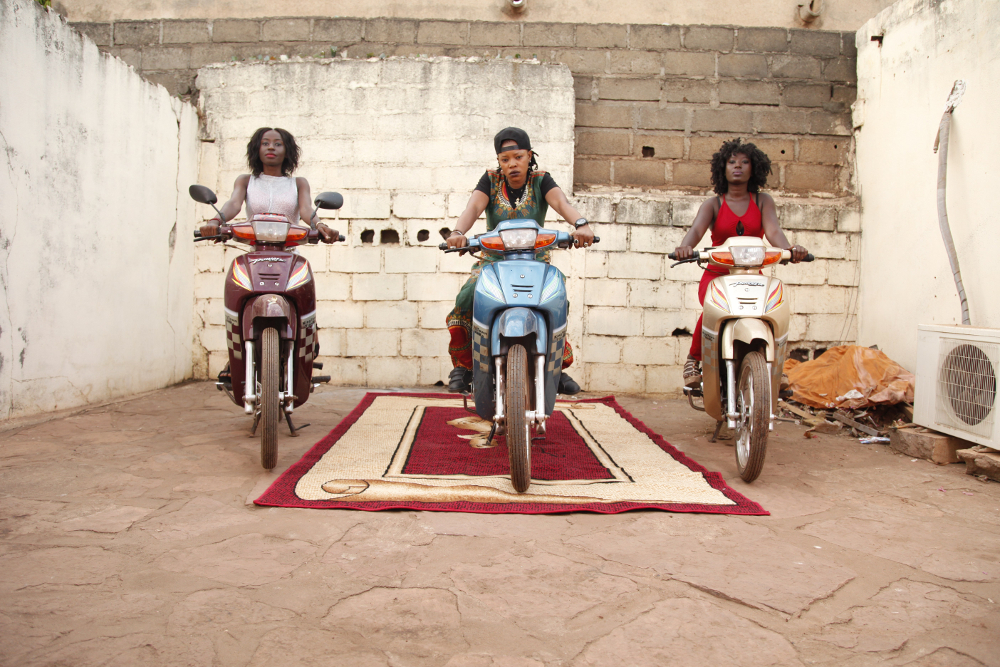 Traditional outdoor festivals are not a comfortable way to experience live music. Here are some options for […]