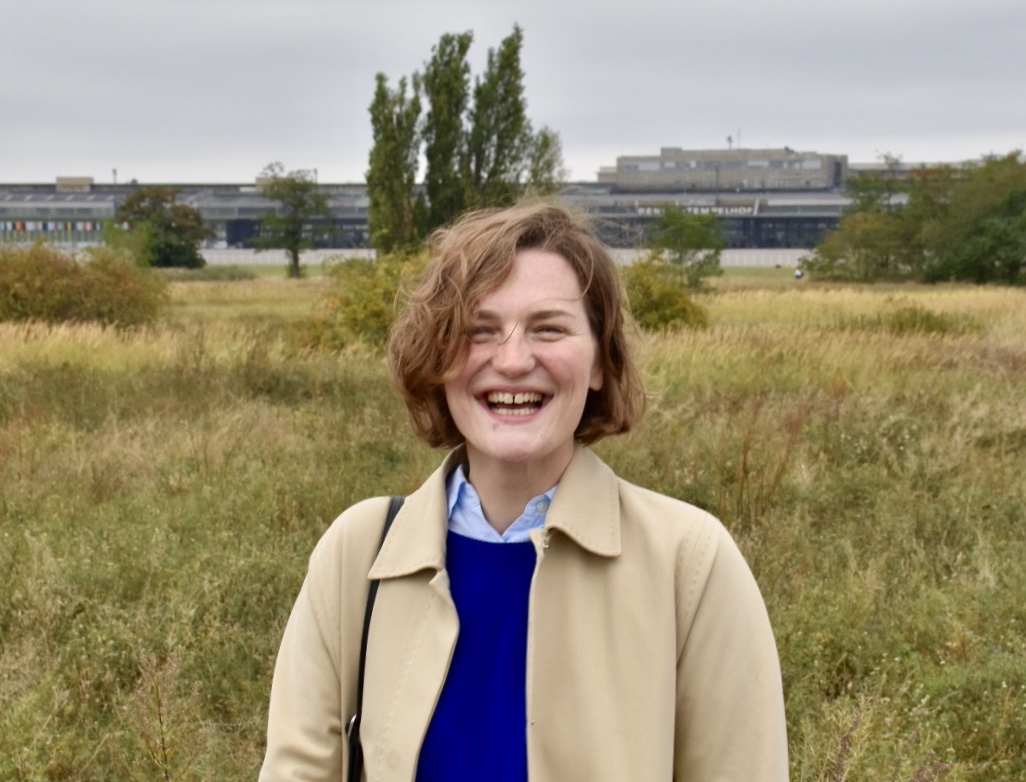 As a platform for contemporary music, Field Notes illuminates the diversity of Berlin's music scene. We caught […]

Ahead of his Berlin gig on October 11, we savour Kendrick Lamar's latest album, an unparalleled expression […] 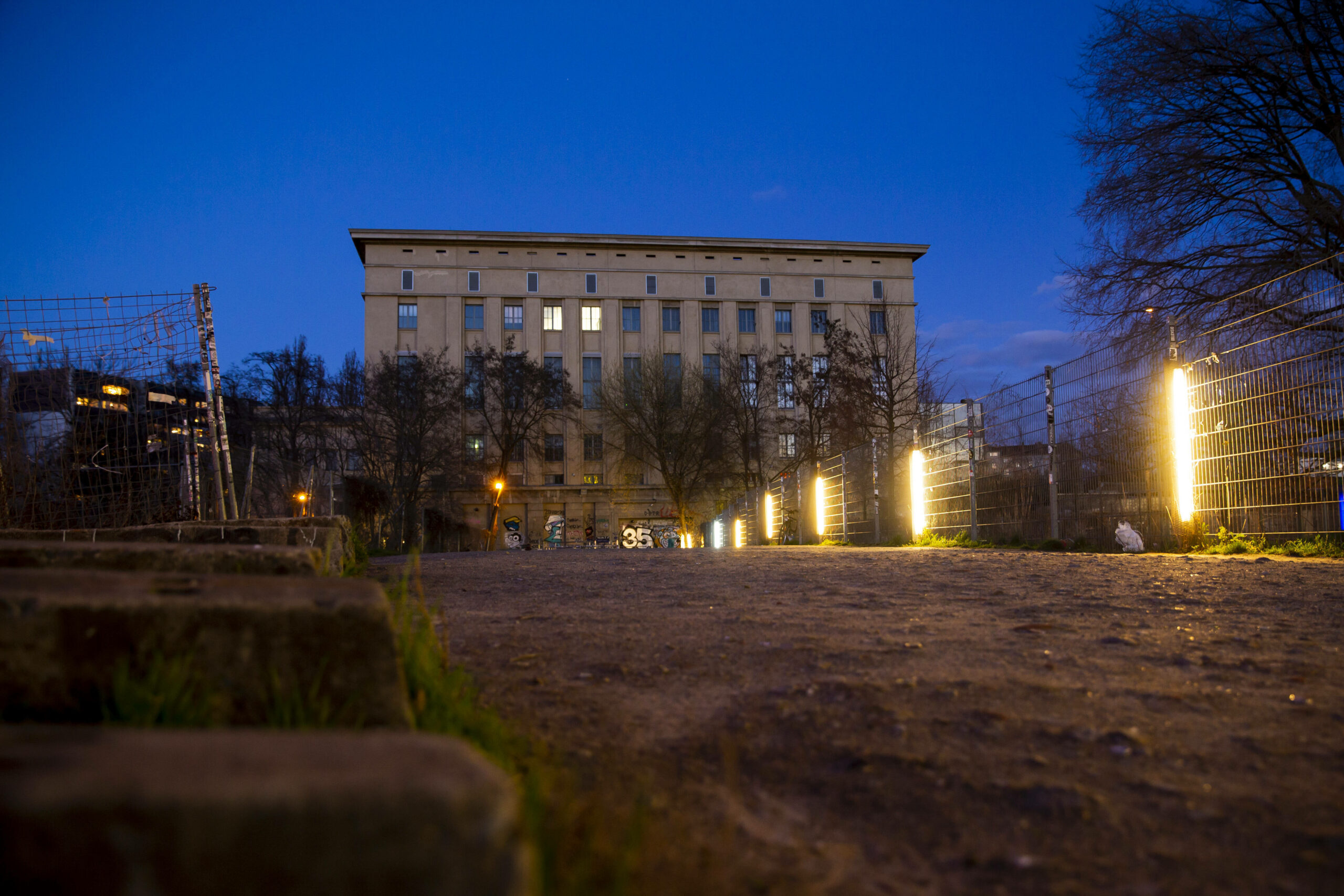 Berghain can affect your sexuality? You don’t say…

What's this? A night out in Berghain makes people more open to sexual experiences? Drugs, other scantily […] 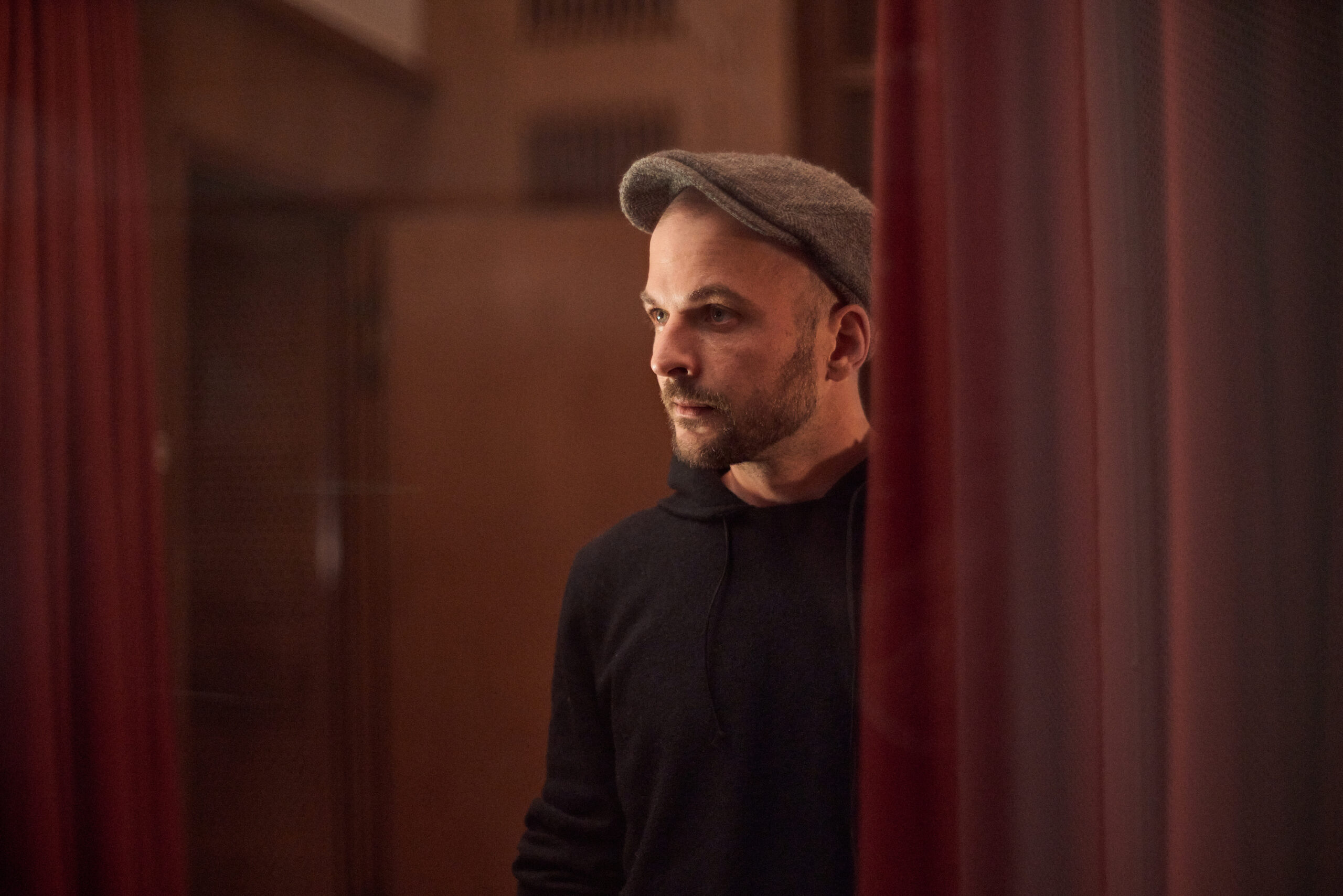 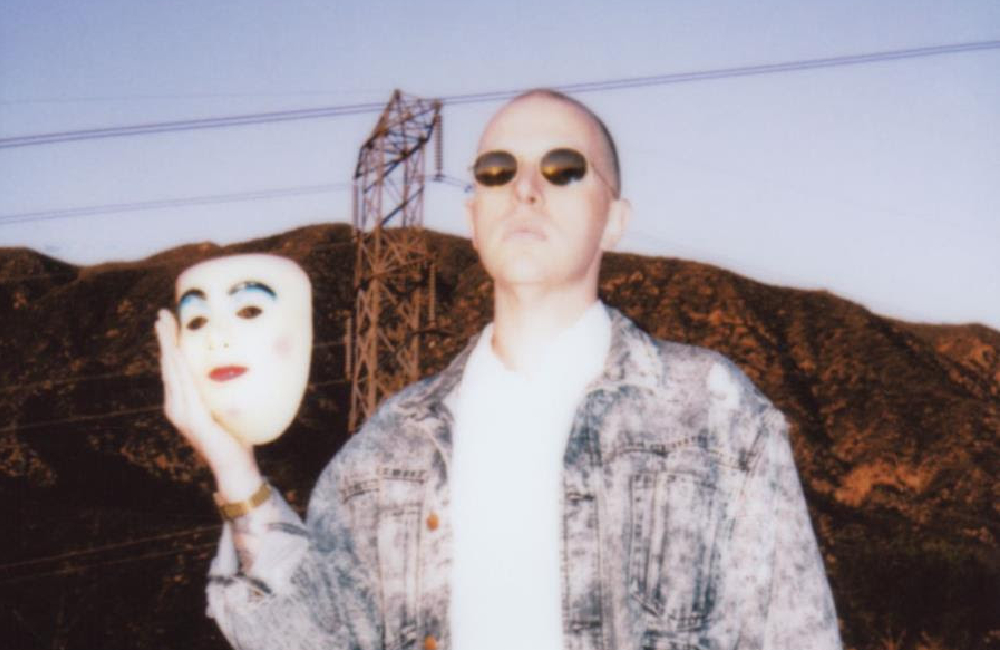 Noel Skum of VR Sex: “The first time I tried virtual reality I was in Tokyo on LSD”

Who names their band VR Sex? This guy. We caught up with LA post-punk frontman Noel Skum. 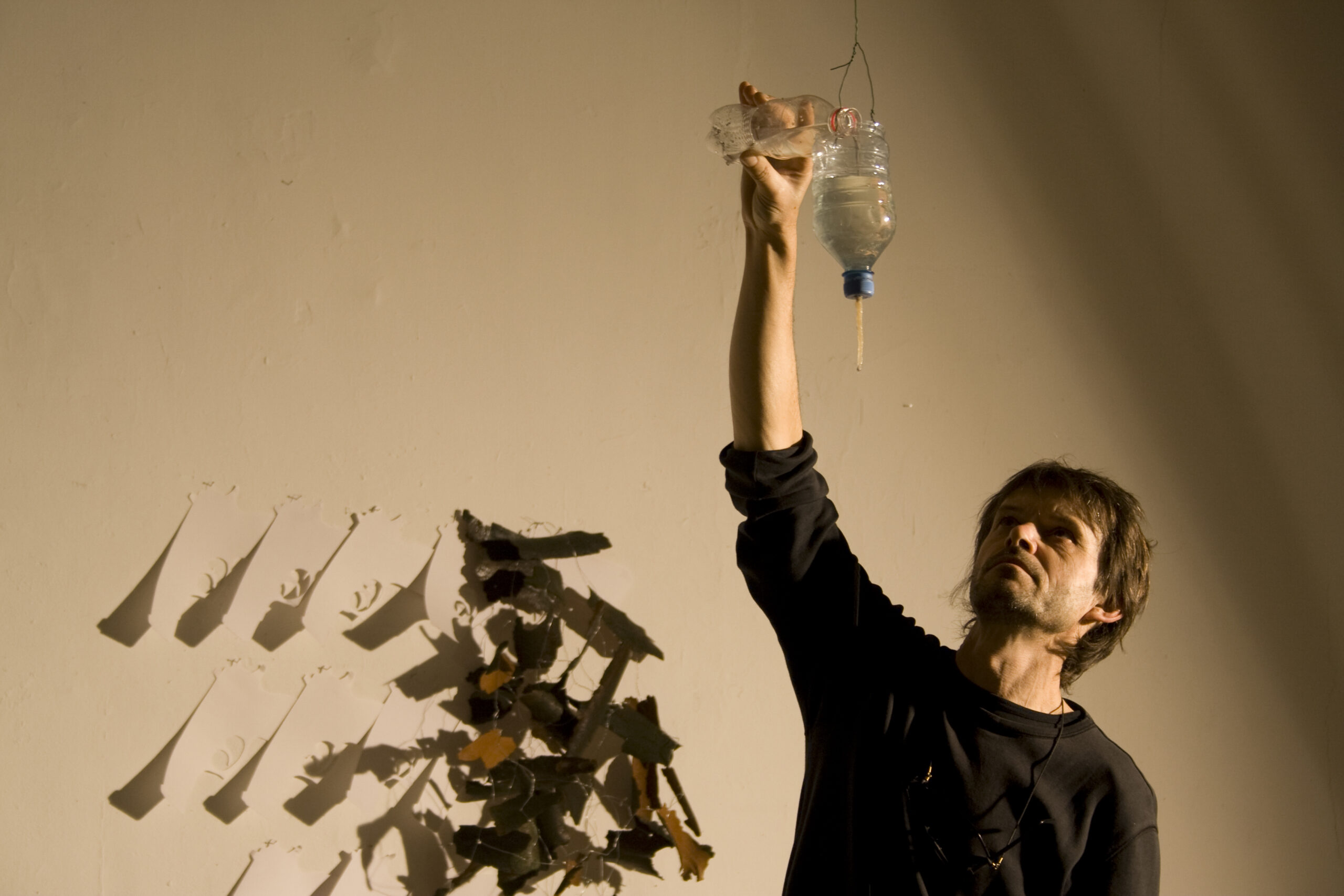