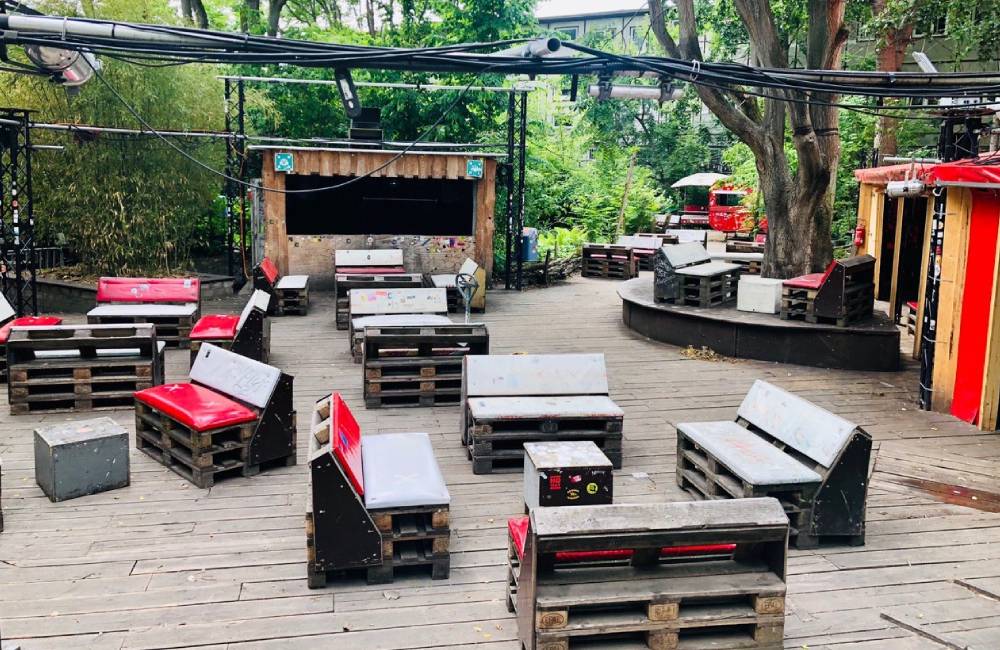 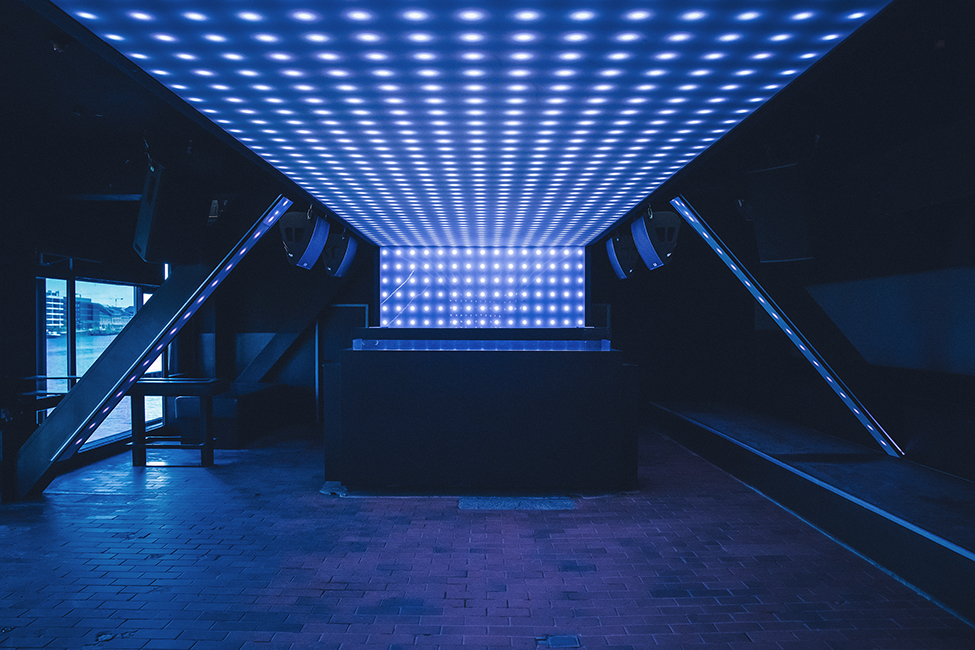 Roman Flügel’s Berlin: “It will be back full force.”

You might not know it, but this legendary Frankfurt house producer quietly moved to Berlin a few […] 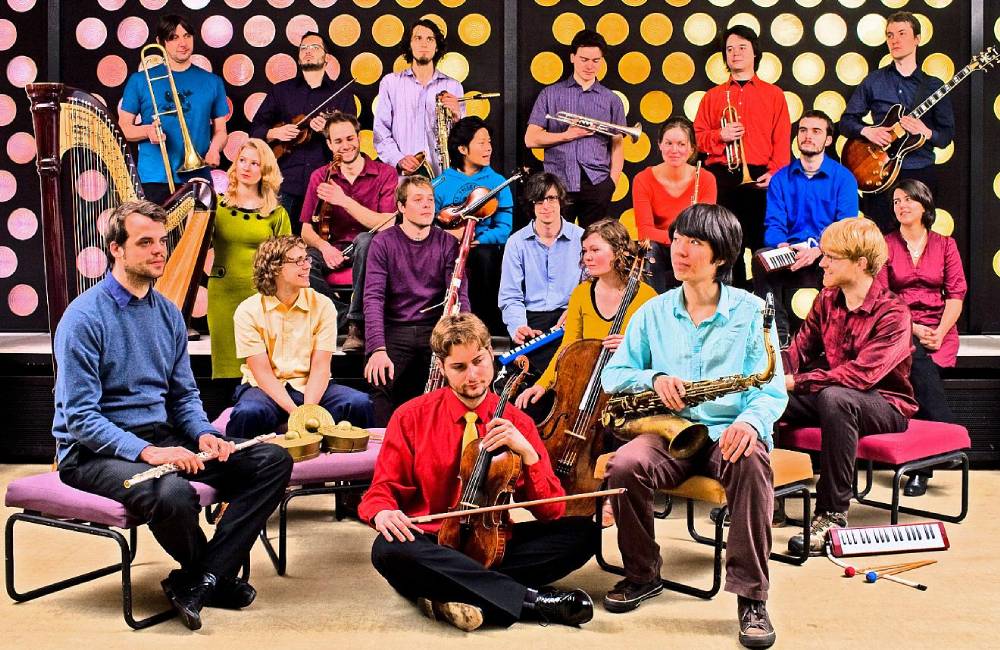 Kosmostage festival co-founder: “Get out of yourself”

We speak with Grégoire Simon of The Andromeda Mega Express Orchestra, the beloved Berlin group throwing this […]